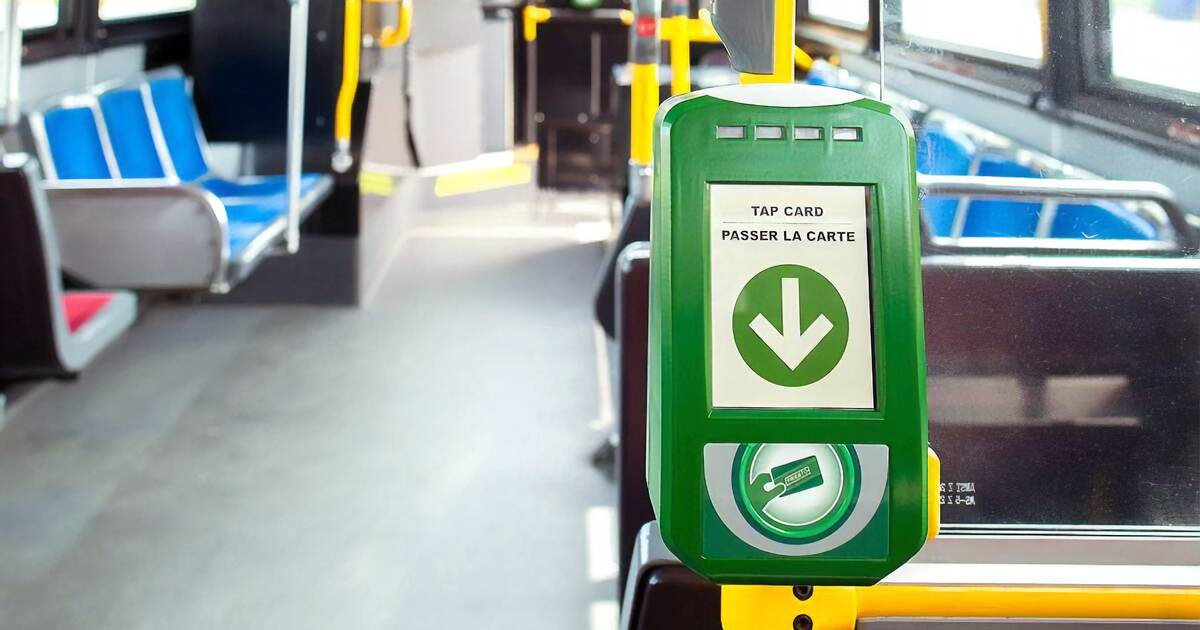 At long last, Metrolinx has announced the roll out of a highly-anticipated "open payment" feature on its Presto machines, meaning that Toronto transit users are one step closer to simply tapping their debit cards, credit cards or phones on readers when boarding the TTC.

One step of many steps, mind you.

The provincially-owned regional transit agency revealed during a press conference on Monday that it will start testing an open payment system on GO buses, exclusively, beginning next year.

If all goes well (and it very well may not, given Presto's track record), open payment would be implemented across the entire GO Transit network and, eventually, on TTC buses, streetcars and at subway stations.

This is what we were promised, after all, when the TTC agreed to let Metrolinx take over its fare payment system back in 2012.

Currently visiting Toronto for two weeks. The delay on the cash going onto my card is perplexing. I can reload my Starbucks card via app while standing in line to buy coffee.

Why is TTC payment system not an open loop so I can pay via credit/debit card and avoid Presto Card!? 🤯

"We are busy finalizing a way forward that would put Presto on your mobile device, allow for open transactions with credit cards on the system, and a couple of exciting features that would take Presto into the next generation," said Metrolinx CEO Phil Verster in response to a question after Monday's press conference in Etobicoke.

Metrolinx spokesperson Anne Marie Aikins later told the Toronto Star that open payment-enabled Presto readers will actually be installed on GO Transit buses later this month. They won't be ready for use, however, until a software upgrade is implemented some time during 2020.

After that, the agency will further test the product on GO vehicles before rolling open payment out to all of its Presto partners, which include the TTC.

For the good of everyone who wants to pay bus fare the same way they can pay for nearly every thing else — without having to purchase and continually load a specialized, easy-to-lose fare card — let's hope this happens sooner than later.

As the TTC Board lamented in a report released over the summer, Metrolinx is years behind in delivering on some of the critical features Toronto's transit system needs to fully transition to Presto. Open payment is one of those features.

From the TTC CEO’s Sept report: “there are significant deliverables [from Metrolinx] outstanding, including open payment and and account-based technology, equipment to provide PRESTO tickets on buses and streetcars, an acceptable third party distribution network...” https://t.co/M6ukmNSpEO

"The schedule and delivery timelines for the full open payments solutions have consistently slipped," wrote the board of Presto's roll out in a June 2019 Presto Implementation Update report.

"Instead, customers can make fare payments using a financial debit or credit card that they already have, with payment taken directly from their debit/credit card account."

Open payment is already available in Vancouver, Chicago, London, Sydney, Miami and Portland, among other major cities and, according to the TTC, "offers customers greater ease and simplicity, while reducing the costs for card issuance and management."