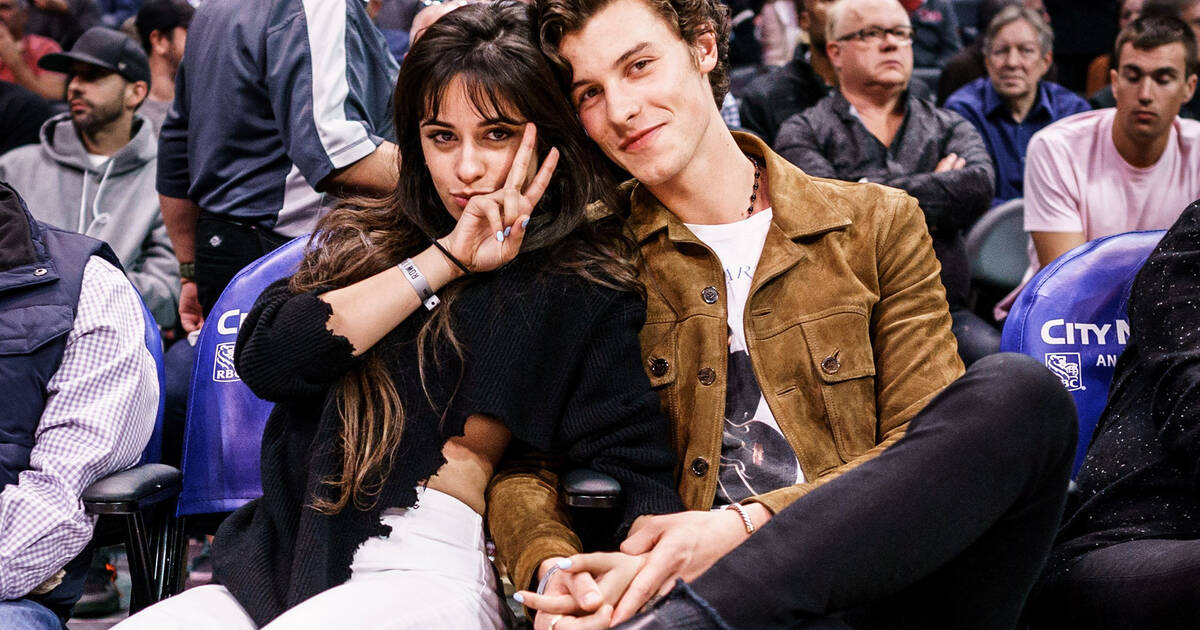 We love a good sighting of a Canadian celebrity supporting a Toronto sports team.

This time, it was Shawn Mendes and his girlfriend Camila Cabello who were spotted at the Raptors vs. Clippers game in Los Angeles last night.

The two superstars were seen snuggling courtside at the Staples Center, to the delight of adoring fans.

They even walked the aisles and posed for pictures with a few lucky admirers.

The couple of four months — who were seen hanging around various Toronto locales just a few months ago — appeared to be having a fun evening together, and had no problem showing a whole lot of PDA.

Mendes, who is originally from Pickering, Ont. and who seemingly loves Toronto, just finished up the Australian portion of his nearly year-long tour, and will be heading to South America at the end of this month.

Unfortunately, the duo's presence didn't help the Raps win; Kawhi and the Clippers took the game 98-88.

by Becky Robertson via blogTO
Posted by Arun Augustin at 7:52 AM