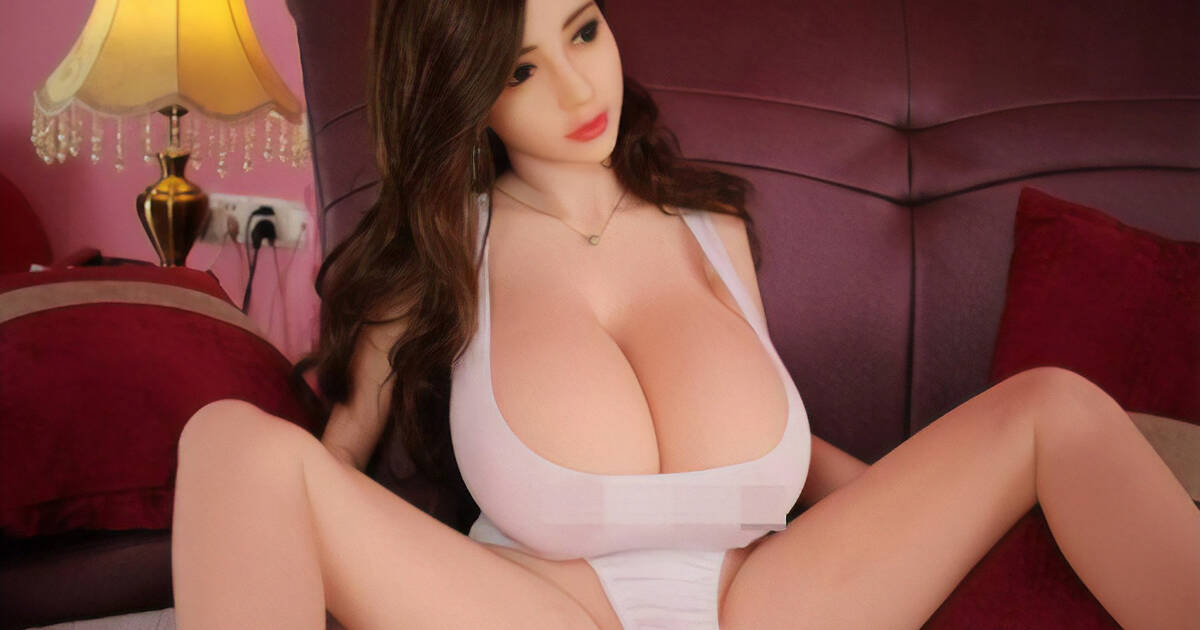 North America's most-talked about harem of silicone beauties have found a new, permanent home in Mississauga after being exiled from Toronto for violating an old "adult entertainment parlour" bylaw.

An exact location has not been made public, but the anonymous owners of the business told CityNews this week that there are no homes or schools in the direct area.

Only guests, upon making a deposit, can get the address of Aura's new seven-room venue, which is stocked with six TPE silicone-based sex workers: Harper, the "Perfect Girl Next Door," Jazmine, the "Exotic Faced Angel" and "Submissive, Innocent, Playful" Yuki, among them.

One year after Aura Dolls attempted to open their doors in Toronto, the "sex doll brothel" has reopened in Mississauga. @Faiza_AminTV speaks to the new owner amid criticism the business can objectify women. *WARNING* This story contains mature themes. https://t.co/urGaSH07Rc

When it first announced its intentions of opening in Toronto last summer, Aura Dolls billed itself (inaccurately, it turns out) as "North America's first sex doll brothel."

The service's impending launch garnered plenty of media attention at the time, leading Toronto City Councillor John Filion to ensure that it didn't open in an old tanning salon at 4362 Yonge Street as promised.

A feature in Playboy Magazine later revealed that the dolls were still getting action within a five-story house on a quiet street somewhere in North Toronto, however.

With its new location, launched last month, Aura Dolls once again has a proper commercial office — though, according to the City of Mississauga, they are not currently licensed.

"There's nothing wrong with these dolls, they don't feel anything, and they're fake," said one of the owners to City in response to concerns surrounding the sex doll industry, noting that what he does is legal in Canada.

"Our vision is to bring you an exciting new way to achieve your needs without the many restrictions and limitations that a real partner may come with," reads the website for Aura Dolls, which lists the going rate for doll sex at $90 per half hour.

"We hope that way you can enjoy any fantasy or fetish you desire without judgment or shame bringing the ultimate sexual experience."