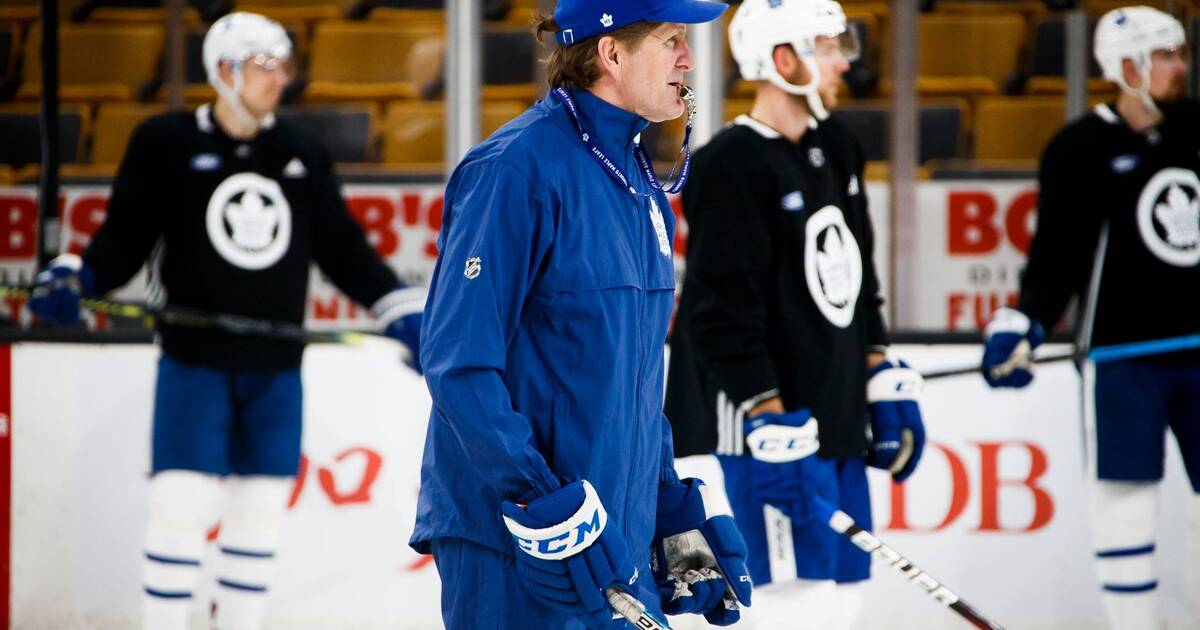 The Toronto Maple Leafs endured their sixth straight loss against the Vegas Golden Knights last night, and it was just announced that head coach Mike Babcock has been fired as a result.

Toronto Maple Leafs President and Alternate Governor Brendan Shanahan announced today that Mike Babcock has been relieved of his coaching duties and Sheldon Keefe has been named the Club’s new head coach. #LeafsForever

The team got off to a rough start this season with a total of 10 losses so far. And while a few unfortunate injuries have undoubtedly put the team at a disadvantage, many have been blaming Babcock from the start.

After the Leafs were handed their fifth straight loss Saturday, some fans said they believed the team had three more games to improve if Babcock wanted to keep his job.

Did the Leafs make the right move by firing Mike Babcock?

Not everyone thought Babcock's job was in danger, though.

Clearly they were all wrong, because it turns out the team only had one more game to maintain and secure Babcock's position as head coach — and they failed.

Thanks to Mike Babcock for helping to change what it means to wear the Maple Leaf, but every coach has a shelf life and it was the right move. Excited to see what Sheldon Keefe will do with this skilled group. #LeafsForever

"Today, we made the decision to relieve Mike Babcock of his coaching duties and named Sheldon Keefe our new head coach. Over parts of the last five seasons, Mike has played an integral role in changing the direction of our franchise," he said.

"Mike's commitment and tireless work ethic has has put our organization in a better place and we are extremely grateful and appreciative of the foundation he has helped us build here."

In the statement, Shanahan explained why Keefe was chosen to fill the position.

"At this time, we collectively felt that it was best to make a change to Sheldon Keefe," he said.

"Sheldon's record with the Marlies in terms of development and on-ice success during his time in our organization has compelled us all to feel that he is the right person to take us to the next stage in our evolution."

by Mira Miller via blogTO
Posted by Arun Augustin at 2:34 PM