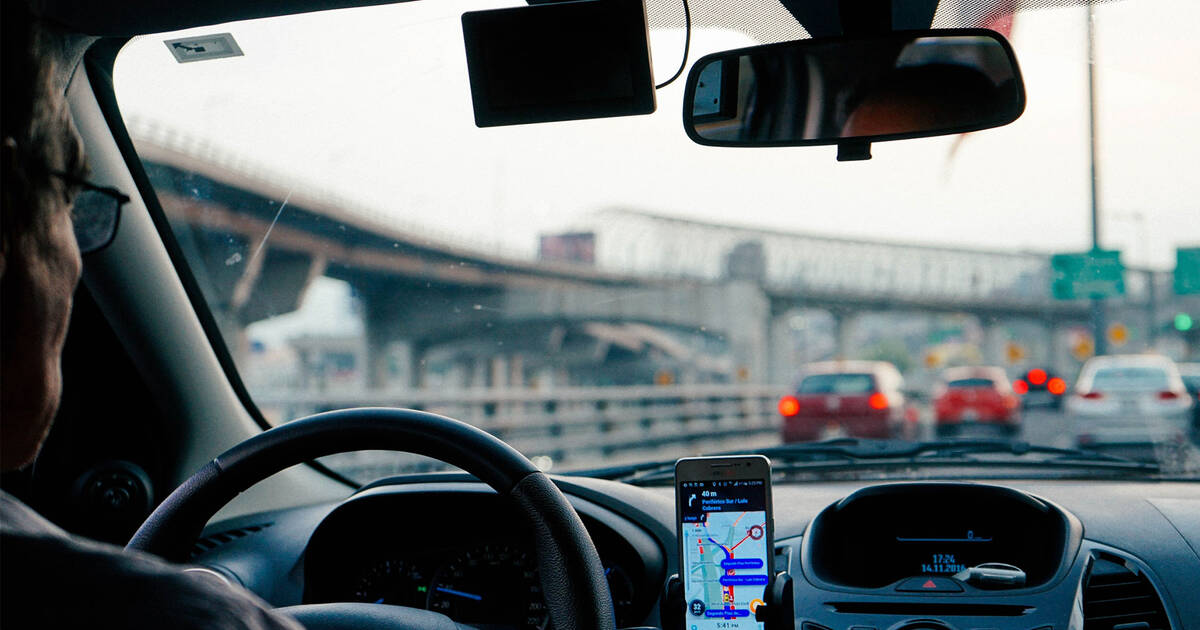 If your credit card bill has more Uber and Lyft charges than you'd like to admit, you're not alone, because Torontonians have been using rideshare apps at a staggering rate: around 200,000 times per day, on average, as of this month.

A report from the City of Toronto and the University of Toronto Transportation Research Institute indicates that Uber and Lyft rides rose 180 per cent — nearly tripling — from September 2016 to March 2019.

And, the numbers are still going up.

This makes Torontonians less frequent Uber and Lyft riders than people in cities like New York City and Chicago, where the apps are used approximately 769,700 and 330,000 times per day, respectively.

Though NYC's population is 2.8 times that of Toronto (and its number of rides per day nearly 4 times more than ours), Chicago's population is slightly lower, and their number of private transportation company rides significantly higher.

The data also shows that rideshare customers in Toronto are generally young when compared with all types of commuters, with more than 20 per cent of users falling between the ages of 25 and 35.

And, as we can likely all attest to, trips are most commonly taken on Friday and Saturday nights.

The majority of PTC trips are less than six kilometres pic.twitter.com/IYaT9w7Jff

Other interesting facts about Toronto's rideshare use: most trips taken are less than 6 km, but trip distances increase the further customers live from the city centre.

And, the large majority of trips take place within the downtown core and to or from transit stations. Also, average wait times are consistently under four minutes across the city, and dropping each month.

by Becky Robertson via blogTO
Posted by Arun Augustin at 1:09 PM