Something might finally be done about dooring of cyclists in Toronto 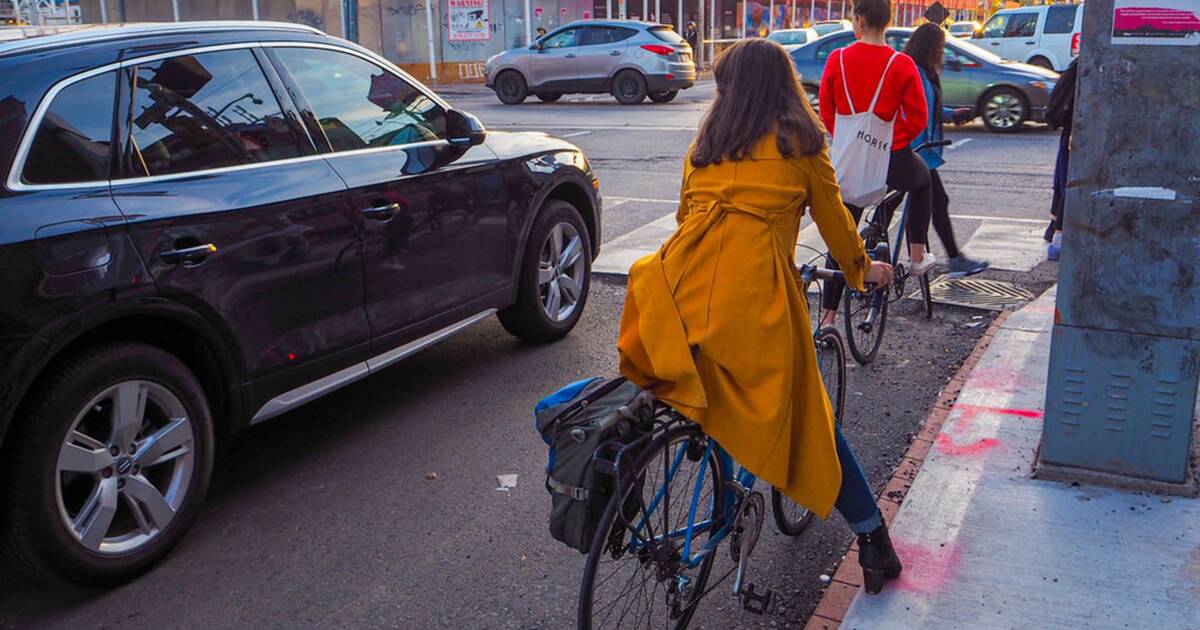 The possibility of being doored is all too real for many Toronto cyclists — that is when you're biking along and minding your own business when a car door opens directly in front of you, knocking you to the ground.

It's an unfortunately common occurrence in Toronto, and many have struggled to find a solution to the dangerous phenomenon.

But one politician is planning to introduce a bill in hopes of finally targeting the issue.

The bill would require the province to track dooring incidents, something that isn't currently done in Ontario.

As a result, statistics on the number and frequency of dooring incidents are therefore quite scarce.

Bell will be accompanied by advocacy groups and members of the community when she makes the announcement tomorrow.

But while drivers face significant consequences when dooring a cyclist, there are absolutely no penalties when it's the passenger who accidentally hits a biker with a car door.

"To Avoid 'Dooring' drivers and passengers should utilize what is called a dutch reach," the city's website advises.

"This involves opening the door with the arm further from the door. This action gives the user a better view of the lane behind them. Cyclists should give 1 meter clearance from parked cars where feasible and be aware of the 'dooring zone.'"

by Mira Miller via blogTO
Posted by Arun Augustin at 10:59 AM