Toronto is getting a Drake-themed brunch event 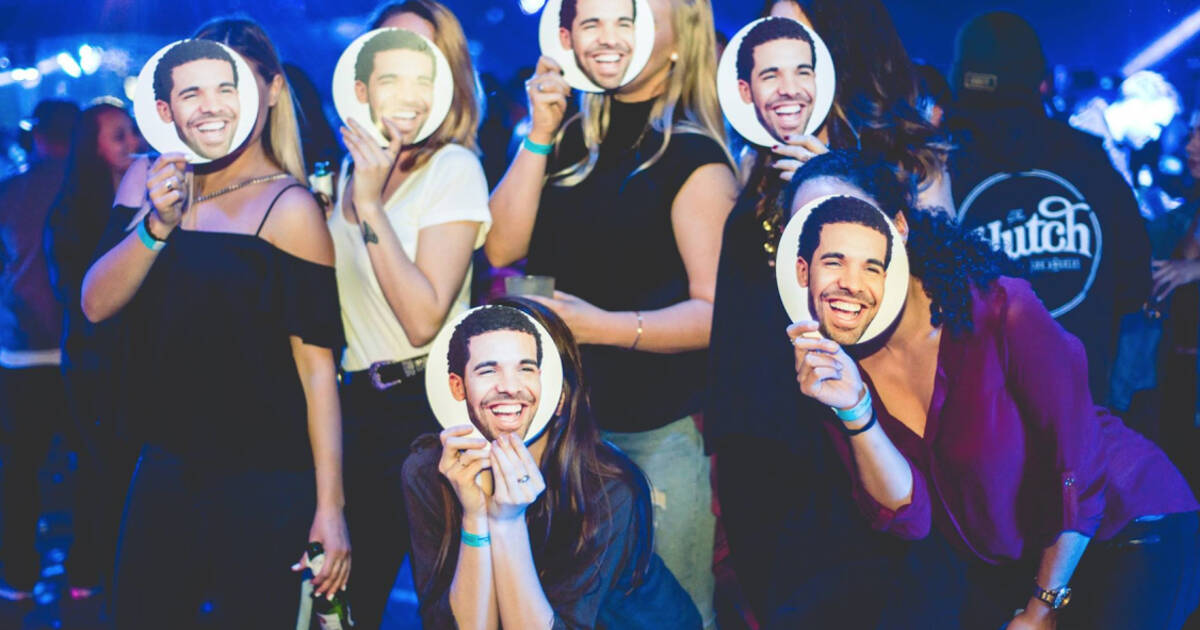 If there's anything that screams "Toronto yupsters with too much money" more than listening to Drake, it's the act of going to brunch.

A U.K.-based events company is bringing both together this winter and mixing in a healthy dose of booze for something it's calling "the ultimate Drake Party."

Inspired by the Toronto rapper-turned-global superstar, The Brunch Club's "Drake Club" will feature food and cocktails based on Drizzy's extensive lyrical catalogue.

"Put on your favourite basketball jersey and prepare to spit some of Drake's best rhymes," reads an email promoting the event.

"Prizes for best karaoke performance and best dressed will be available. So whether you're looking to kick it in a velour tracksuit or the sweatpants, hair tied, chillin' with no makeup on is more your vibe, this brunch is for you!" 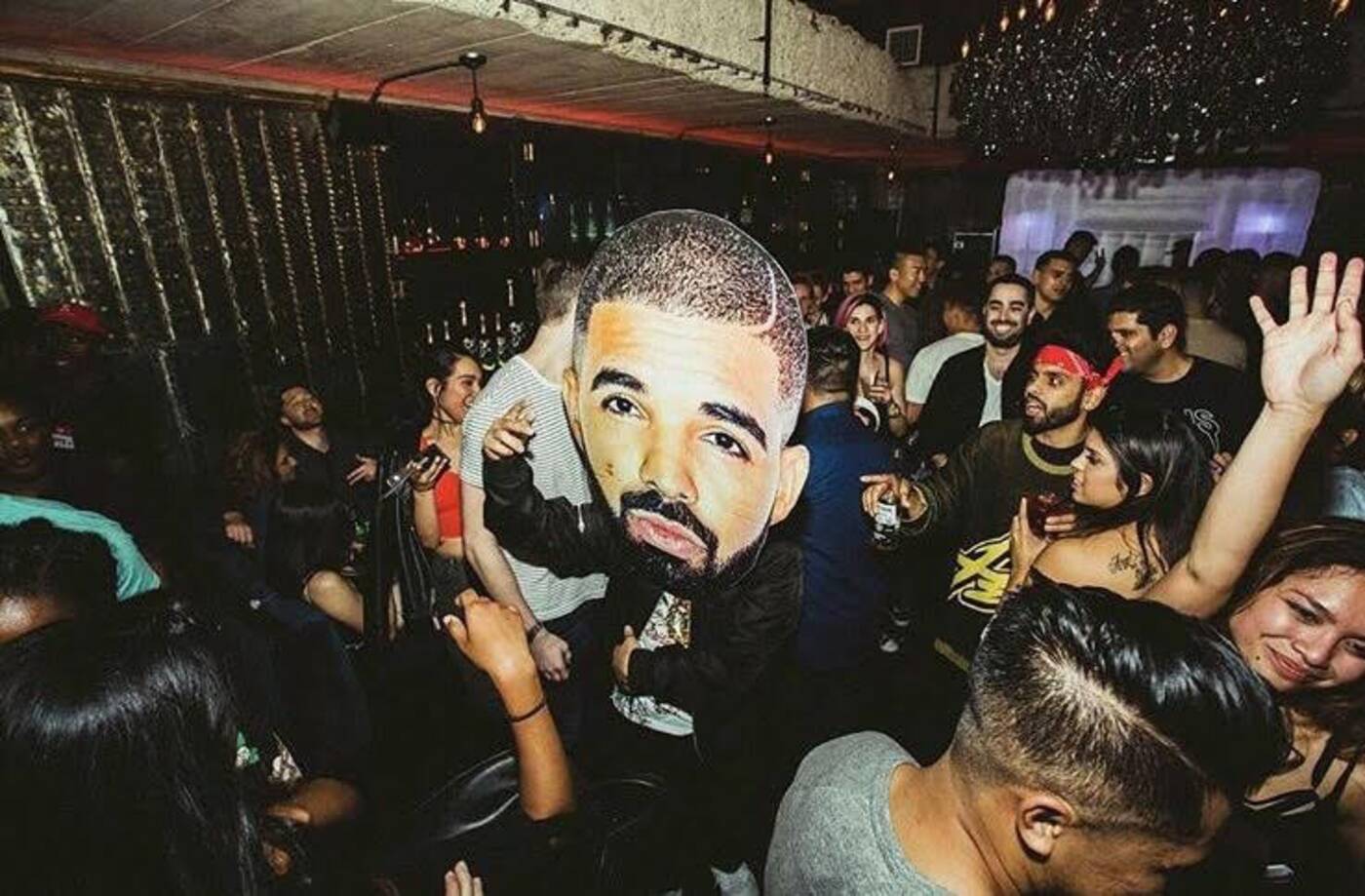 Drake won't be at the party, but his music will most definitely be blaring. Image via The Brunch Club.

This isn't the first themed event of its kind from The Brunch Club, which has hosted parties in London, Manchester, Sydney, Chicago, Vancouver, Los Angeles and Miami, among other cities.

Along with the Drake brunch, the company offers brunches themed around the Spice Girls, roller disco, karaoke and various television shows.

Tickets to the Drake brunch in Toronto are $50 and include two drinks, plus appetizers. People can purchase additional mimosas or plain champagne, should they choose to, but Champagne Papi himself won't be there.

A location for the event has yet to be disclosed, nor has a specific date.

The party is scheduled for January of 2020 as it stands. Prospective attendees can sign up for email updates to be notified when the Drake-themed brunch party details drop.

by Lauren O'Neil via blogTO
Posted by Arun Augustin at 1:52 PM