Ski hills near Toronto are opening early thanks to record snowfall 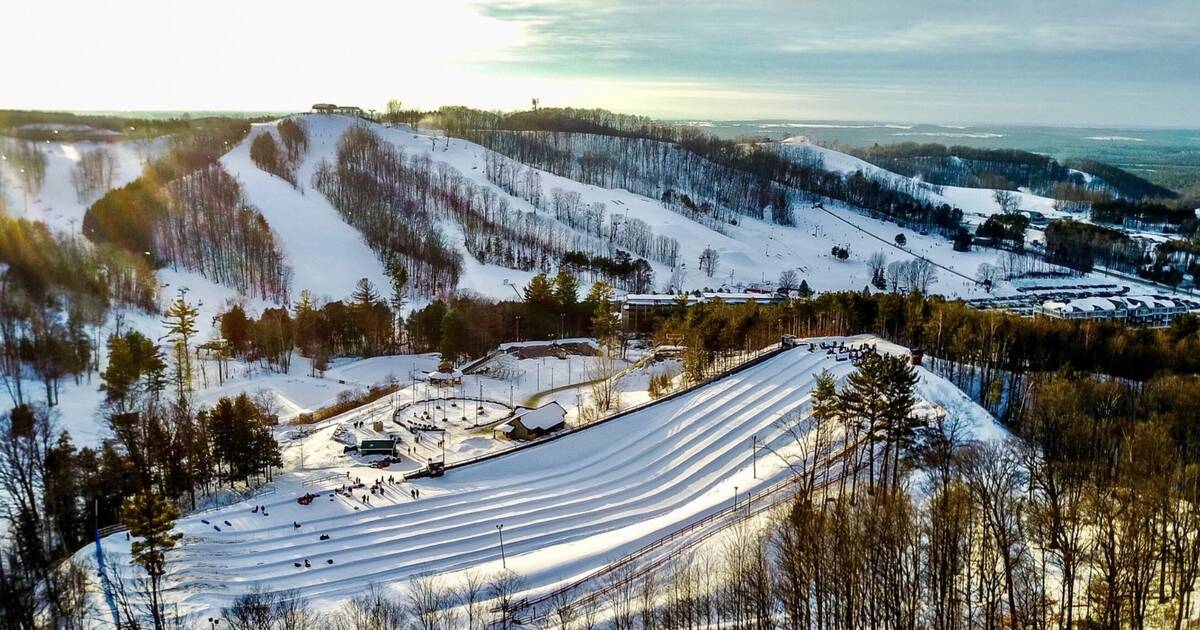 Ski hills near Toronto are in hot demand right now, as ski season has come early to Southern Ontario. Thi is thanks to the significant amounts of snow the region received last night.

A Barrie ski hill, Horseshoe Resort, announced Tuesday that their opening day for the 2019/2020 season will be tomorrow, November 13.

The resort announced the news on Instagram and was met with many positive comments from eager skiers.

*OPENING DAY ANNOUNCEMENT* We are excited to announce that we will be opening the ski hill for the 2019/2020 season TOMORROW, Wednesday November 13th! This will mark our earliest opening on record. To celebrate, Early Bird Season Pass prices will be back until Sunday November 17th. Visit our website for hours of operation. See you on the slopes! ⛷ 🏂 #dotheshoe #hellowinter

The Horseshoe Resort said in a statement that this is the earliest opening day on record for them, beating the current record, which was set in 1995.

The early start to the season is thanks to the recent snowfall, cold temperatures, and new infrastructure at the hill that will help to maintain the snow.

According to the Horseshoe Resort website, the hill will see four times the amount of snowmaking with new snow guns being added to their existing fleet, as well as access to even more water from Lake Horseshoe.

Another popular ski hill near Toronto is also starting its chair lifts this week. Mount St. Louis Moonstone in Coldwater will be open on Friday, November 15.

Lakeridge Resort in Oak Ridges Moraine in Uxbridge will also kickstart the season this weekend, opening on November 16.

by Olivia Levesque via blogTO
Posted by Arun Augustin at 1:52 PM