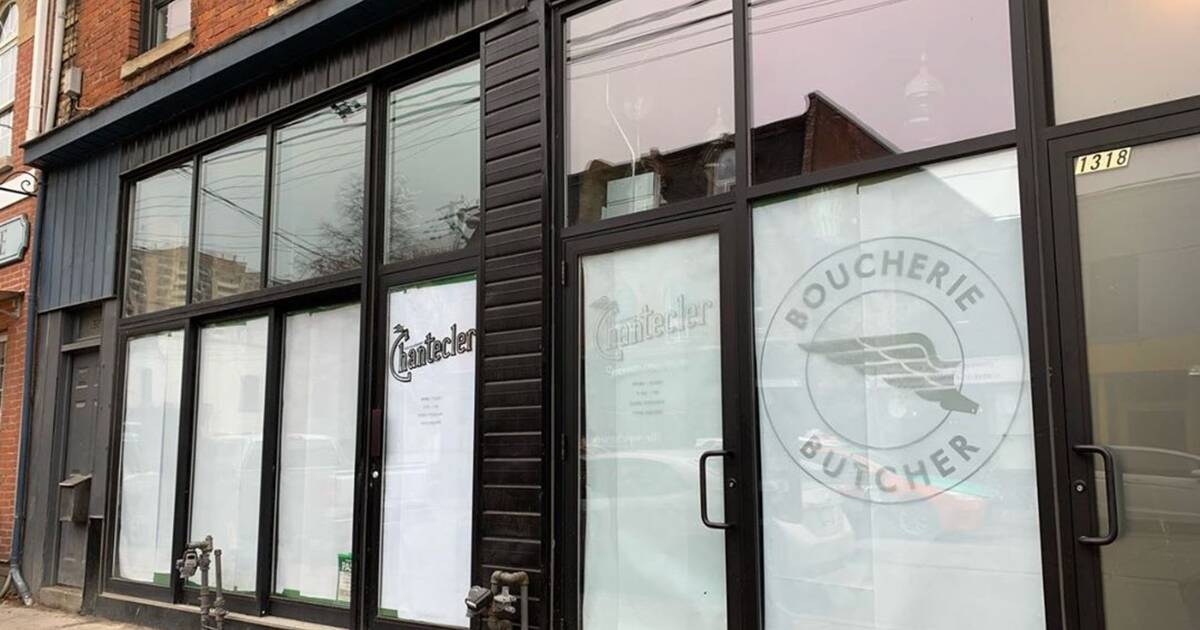 One of Toronto's favourite French restaurants caught fire just days ago, and damages appear to be worse than expected.

Fire crews were called to Chantecler in Parkdale earlier this week after a three-alarm fire broke out in the early morning hours.

There’s been a fire at 1320 Queen. Everyone is safe. We don’t believe it was a kitchen fire. Unsure as to extent of damage. The restaurant and butcher shop will be closed today. We will update all of you with information as it becomes available. ❤️

Thankfully, all tenants of the building were evacuated safely without injury and Toronto Fire Chief Matthew Pegg said the fire was contained as of 7:30 a.m.

At the time, the restaurant said in an Instagram post that the fire wasn't believed to have started in the kitchen and that they were unsure of the extent of the damage.

They said the restaurant and next door butcher shop Boucherie would be closed for the day.

In a new post on the restaurant's Instagram profile, it appears the damage is worse than they expected.

"Damage from the three-alarm fire to the building is extensive; the rear apartment and kitchen have been completely destroyed," they wrote.

"We are unsure as of yet when we can re-open the restaurant."

Thanks for all the kind words of support. Damage from the three-alarm fire to the building is extensive; the rear apartment and kitchen have been completely destroyed. We are unsure as of yet when we can re-open the restaurant, but will be attempting to get the butcher shop back open as soon as possible. Details to be announced. Once again, grateful that all of our staff, the upstairs tenants, and our neighbours are safe after this terrible event.

The post went on to say that they hope to reopen Boucherie as soon as possible, and they'll announce more details as soon as they have them.

by Mira Miller via blogTO
Posted by Arun Augustin at 3:14 PM