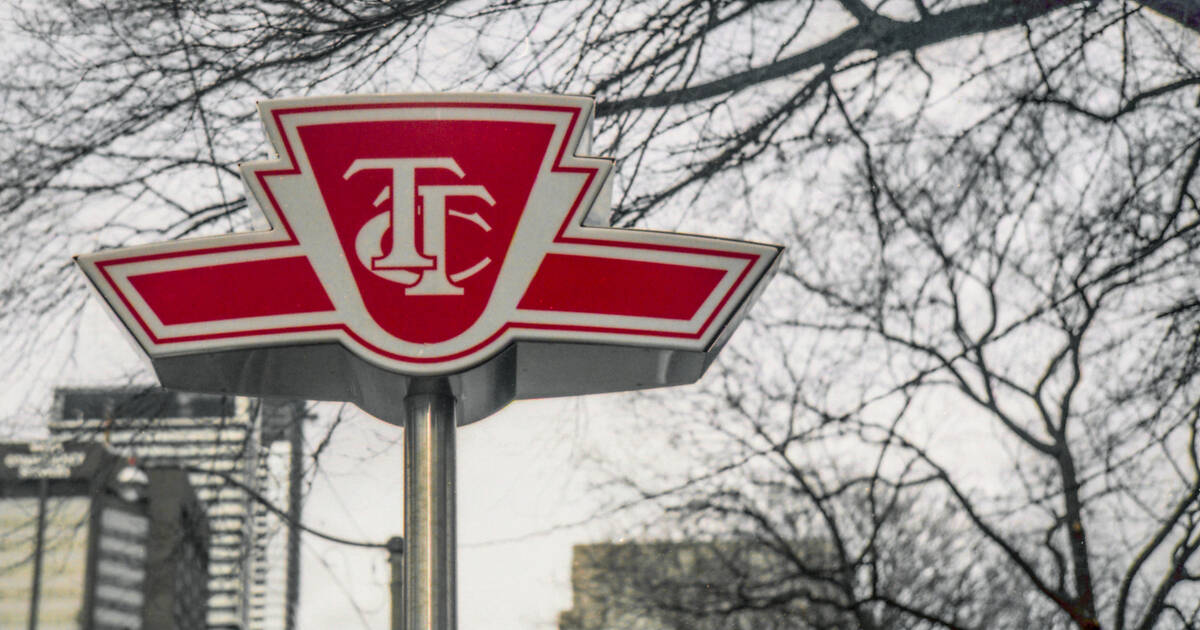 Just in time for the afternoon rush hour, a "trespasser at track level" halted service across the entire downtown portion of Toronto's most-travelled subway line.

What a mess on transit today. @ttc why can you not make clear announcements to riders. On the platforms or on the trains all messages are unintelligible.

TTC officials announced shortly after 3 p.m. that service was suspended between Union and Bloor-Yonge due to a trespasser on the tracks.

About 20 minutes later, the transit agency advised passengers on Twitter to avoid the problem by moving to the other side of the big "U," moving between Union and St. George Stations instead.

HOW DO I GET TO UNION IF IM AT COLLEGE DO U WANT MY ASS TO WALK IN THIS FREEZING RAIN AND LOSE MY FARE TO BLOOR? R U SERIOUS

Customers at subway stations didn't all get the memo, however, as conflicting reports from personnel made confusion rain all over the busy commuter hub.

Thanks as the personnel here at Union St. were giving us conflicting reports. Plus 1 said to get off the train as it was going on the Uni line, but another 1 told us that the announcements were incorrect the train we were on will be continuing on the Yonge Line. Some confusion

Annoyed and very cold, some passengers took their frustrations out on the TTC publicly, as Torontonians so often do.

TRESPASSER ON THE TRACKS. NO SUBWAY. FUCKING HILARIOUS. HAHAHA #TTC

Others are pointing out that this exact same thing happened just over a week ago — though the disruption isn't nearly as bad this time around, it seems.

It's cute when they take a packed train out of service and say we can take the next one; like that one isn't going to be packed also.#ttc #ttcfail #christie pic.twitter.com/LH6XcT01fg

Full service had resumed on Line 1 as of 3:30 p.m., according to the TTC, but delays still remain across the system on account of overcrowding and construction.

@TTChelps we've got a situation where we're waiting 25+ minutes at a stop that is under construction and no one can wait in a proper line so people just approaching are much closer to the stop. This is a mess. The 52 line is extremely unreliable. (eastbound @ dixon and kipling) pic.twitter.com/adjZ1ZrywR

The TTC is currently reporting delays of up to 15 minutes on the Bloor-Danforth line due to "reduced speed for scheduled track work."

by Lauren O'Neil via blogTO
Posted by Arun Augustin at 1:49 PM