Toronto won't be getting a street named after Rob Ford 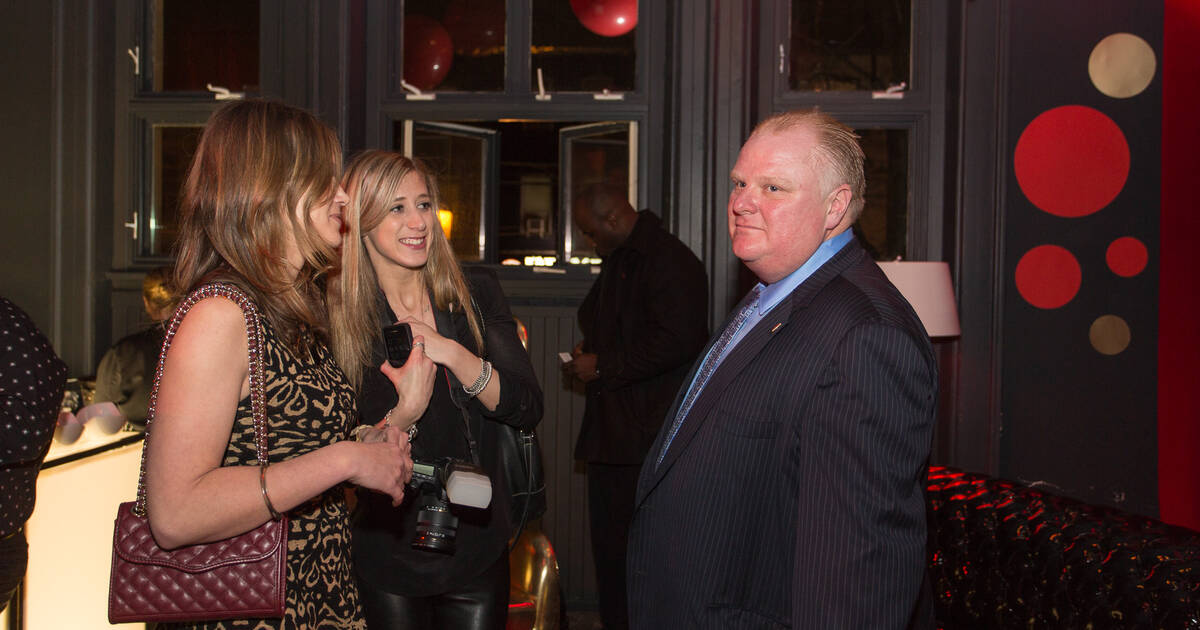 A proposal to name one of three new streets in Etobicoke after the late former Mayor of Toronto Rob Ford has been nixed, according to a new report — but it wasn't due to a lack of votes in the city's street naming survey.

Ford, who became an international celebrity in 2013 after admitting on live television that he'd smoked crack in a "drunken stupor," passed away in 2016 from complications due to cancer.

His name was one of ten shortlisted by the City of Toronto in August to adorn a new public road built during the reconfiguration of Etobicoke's Six Points intersection.

Anything but Rob Ford, domestic 911 calls, DUI’s, groping women. I am sorry a street should not be named after him.

The idea proved controversial, prompting some Toronto residents to encourage votes against the Etobicoke-born politician in an online naming contest run by the city.

More than 40,000 rating forms were submitted in total, according to city staff, and three street names are now being recommended as a result: Adobigok Pathway, Biindagen Trail and Jerry Howarth Drive.

While it is not clear how many votes Ford received in the survey, a report for action set to go before Etobicoke York Community Council on December 3 reveals that his name was actually withdrawn from the list of finalists at the request of family members.

Very happy to see that Rob Ford won't be getting a street named after him in the new Six Points interchange.

"During the public rating period, the Ford family requested that Rob Ford's name be removed from consideration," reads the report. "Staff complied with the request removing the name for final consideration."

Should council approve the recommended names, two of Etobicoke's new street signs will bear Ojibwe words: "Adobigok," meaning "where the alders grow," and "Biindagen," which means "enter" or "welcome."

The third street will be named after legendary Canadian sportscaster Jerry Howarth, a long-time Etobicoke resident who served as the voice of the Toronto Blue Jays from 1982 until 2018.

by Lauren O'Neil via blogTO
Posted by Arun Augustin at 9:19 AM