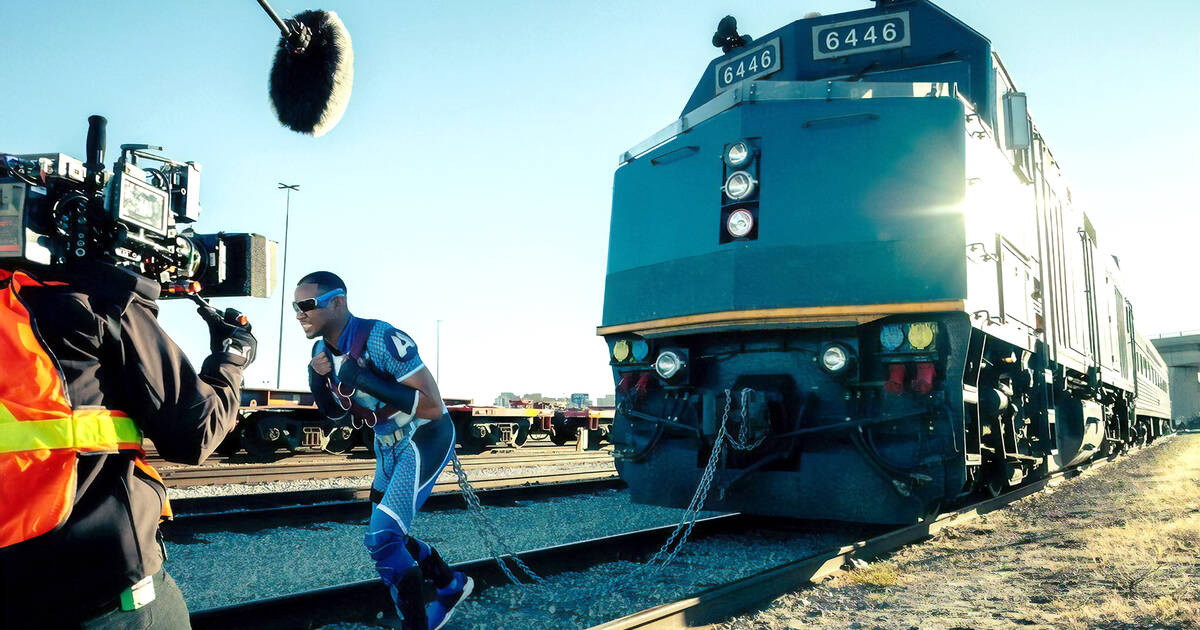 Amazon Original series The Boys is getting some flack today after its creators were particularly insensitive — or perhaps just oblivious — to a particular tragedy that took place in Toronto last year.

There wasn't anywhere else in the city (or the world) where this could have been filmed not on the site of a literal massacre?

The proposed setting for the 450-person scene involving an attack on a large crowd and "a considerable amount of fake blood" was uncomfortably close to the site where an incel drove up onto a Yonge Street sidewalk and intentionally plowed through pedestrians last April, killing 10 and injuring 16.

Toronto Councillor John Filion of Ward 18 Willowdale stepped in before filming began today to prevent what could have been a traumatic scene for those in the area who witnessed or were otherwise affected by the van attack last year.

Showrunners were thankfully open to changing their plans.

It's unclear whether the cast and crew of the series — which has been filming its second season in Toronto since June — were ignorant of the potential set's proximity to the violent incident, or just didn't care.

by Becky Robertson via blogTO
Posted by Arun Augustin at 9:35 AM