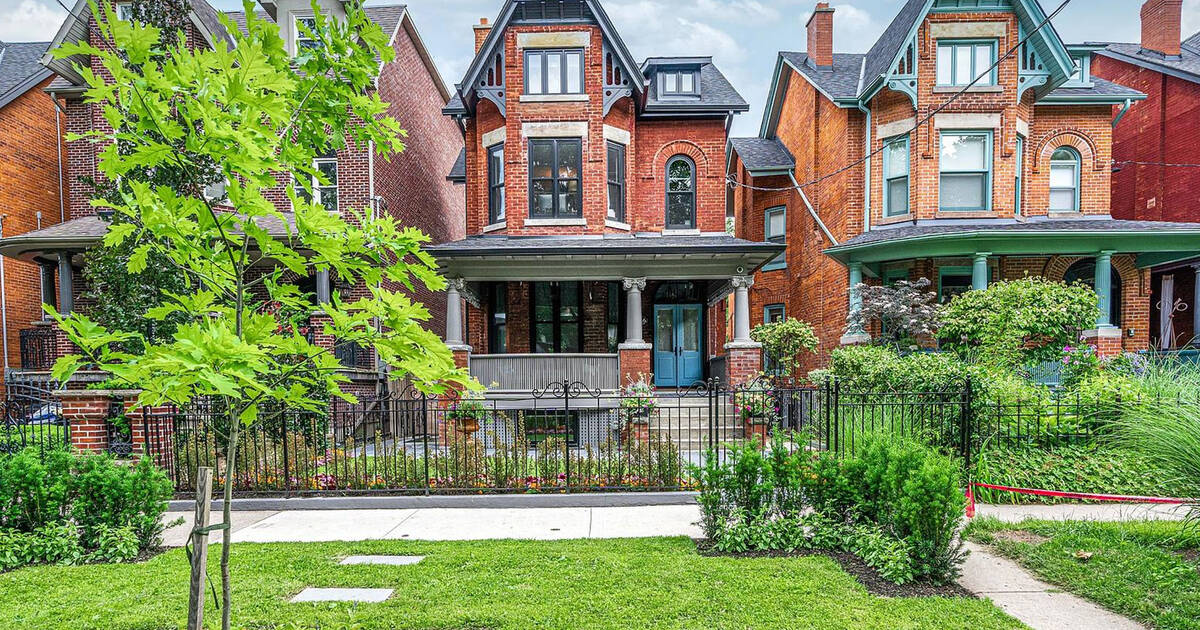 The housing market in the Toronto area somehow continues to defy the downturn that virtually every other industry has faced during the health crisis, with new home sales the strongest they've been since 2007, according to a new housing report from the Building Industry and Land Development Association (BILD).

Sales were predominantly single-family homes such as detached and semi-detached homes and townhomes, which surged 187 per cent from July 2019 and were 78 per cent higher than the 10-year average.

This is thanks in part to a rush to finish construction projects that were delayed or otherwise impacted by the pandemic, but finally got the green light to proceed as lockdown measures and on-site restrictions eased.

With more industries rebounding and more people returning to work, many residents are also enjoying more economic security than earlier in the year, enabling them to comfortably make big financial decisions once more and act on what experts call "pent-up demand."

Numbers were overall highest in York Region (855 sales of condos and single-family homes in July), followed by Peel (809) and Toronto proper (783).

BILD's CEO said in a release that these high numbers and the demand they indicate “is heartening but not surprising," adding that "even as our region makes its way through recovery, it continues to be a very desirable place to live and work."

A pandemic couldn’t stop the real estate in our city. I think it’s time we start looking into serious Money Laundering and fraud. The real estate in Toronto has been prompt up by fake investors for to long. Even Airbnb has taken a hit and the number keep climbing. #onpoli#toronto

Would-be buyers have long known that home ownership in the GTA has been and will continue to be out of reach for most for a slew of reasons, regardless of any economic recession or global health crisis that should realistically threaten it.

by Becky Robertson via blogTO
Posted by Arun Augustin at 6:48 PM