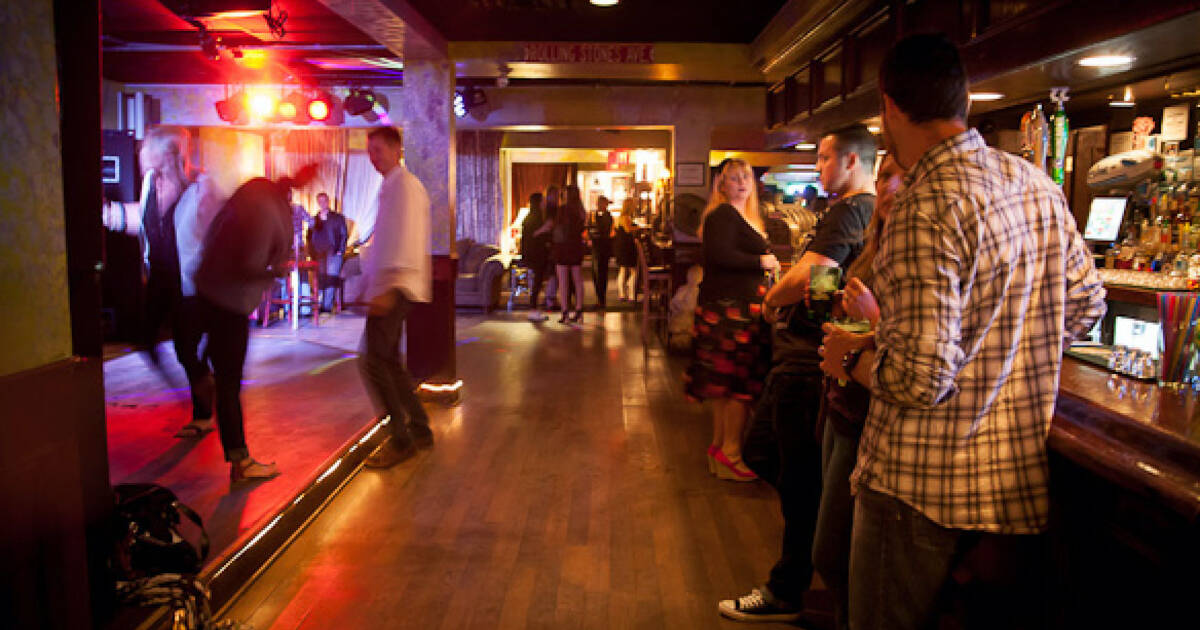 Another beloved establishment has fallen victim to the brutal financial  impacts of COVID-19, and this time it's a Parkdale bar that's been around for nearly two decades.

Laura McIsaac, the bar's manager, told blogTO the decision to shut down permanently was made just this week following six months of closures due to the pandemic.

"It's hard to keep up with bills when there's no income coming in," she said, explaining that they did take advantage of government support for small businesses, but it hasn't been enough to cover the bar's hefty property taxes.

McIsaac said the bar did consider opening when Toronto entered Stage 3 late last month, but the fact they're primarily a dance bar coupled with the fact that they don't have a patio made it nearly impossible.

She added that it likely would have costed more to open and pay for staffing with very little income coming in than to remain closed.

Stones Place first opened its doors in October of 2000, and it's one of the last few long-standing bars in the area — but not for much longer.

"Other than The Rhino, there's no other original bars that have been in Parkdale through the up and coming of what it is now," McIsaac said.

"I think it's really sad that we kind of went out this way after everything that we've overcome already, in just kind of battling to be in Parkdale for 20 years."

She added that the owner, Jerry Stone, is eager to hear from former patrons about their fond memories and experiences at the bar over the years.

"I have a feeling there will be a flood of memories coming back," she said. "I don't know very many people that haven't had a really good time there… and it would be nice to collect those for the owner."