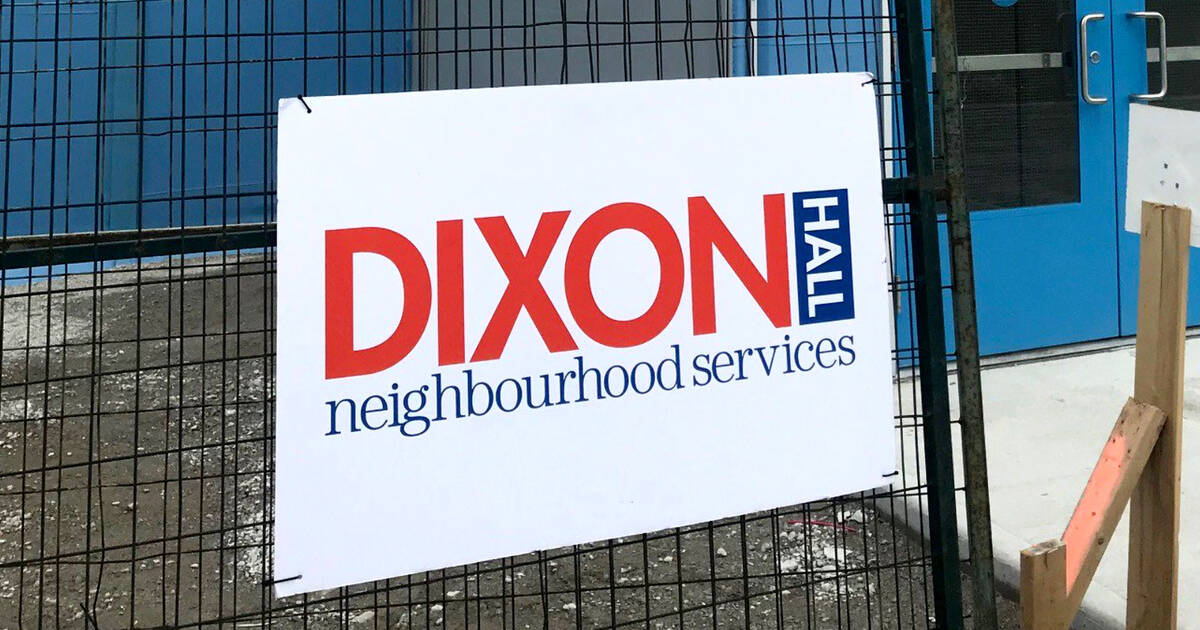 The Mugshot Tavern has been quietly delivering ready meals to people in need at neighbourhood services organization Dixon Hall since the beginning of the COVID-19 pandemic.

"They have provided food for about 40 of us every week for five months and they're on the other side of the city," said Toronto resident George Robins.

Robins is one of the 40 recipients of The Mugshot Tavern meals and told blogTO that because of his fixed income he frequently has to rely on the generosity of Dixon Hall and local restaurants for food.

"I thought it would be nice for other people to know (and) maybe encourage other restaurants or organizations to follow suit," he added.

Scott Brewer, the owner of The Mugshot Tavern, told blogTO that he started delivering meals to Dixon Hall because they had gotten some great support from their regulars, had a surplus of food and their initial plan to bring food to frontline workers didn't pan out.

"At the time I wanted to pay it forward, so I got in touch with a friend who made the intro to someone who was working at Dixon Hall," he expained.

After the first delivery Brewer wanted to do more.

"It was a nice feeling. Everyone was really happy and appreciative," he said.

And the rest, as they say, is history.

Since April, The Mugshot Tavern has been delivering 40-plus meals to Dixon Hall every Thursday on a $100 budget.

"We wanted to do a restaurant quality meal because you have this idea of what the food might be like and I wanted to try and make it a little bit better," said Brewer.

"The hardest part is coming up with different foods. I don't want to give the same thing! I've just been trying to find this balance of something good and something different."

So far he hasn't repeated a meal yet and thanks his incredible staff for their dedication to the passion project.

"I don't want any credit and I can't take it all. I have guys in the kitchen who normally would feel burdened by this (but) I'm just really happy with my guys and girls who just embraced it," he told blogTO.

Brewer added that he plans to continue giving meals to Dixon Hall.

"Every week I think we need to tone this down ... and then every week I go and there's a handful of people who are really appreciative and thankful," he said.

Although, he did mention that if the traffic across town becomes too big of a burden he might choose a similar organization that is closer to the restaurant.

"People still need help," he said, echoing Robins in that he hopes his actions inspire other restaurants to give back.