Toronto's most famous gas station restaurant is moving after 10 years 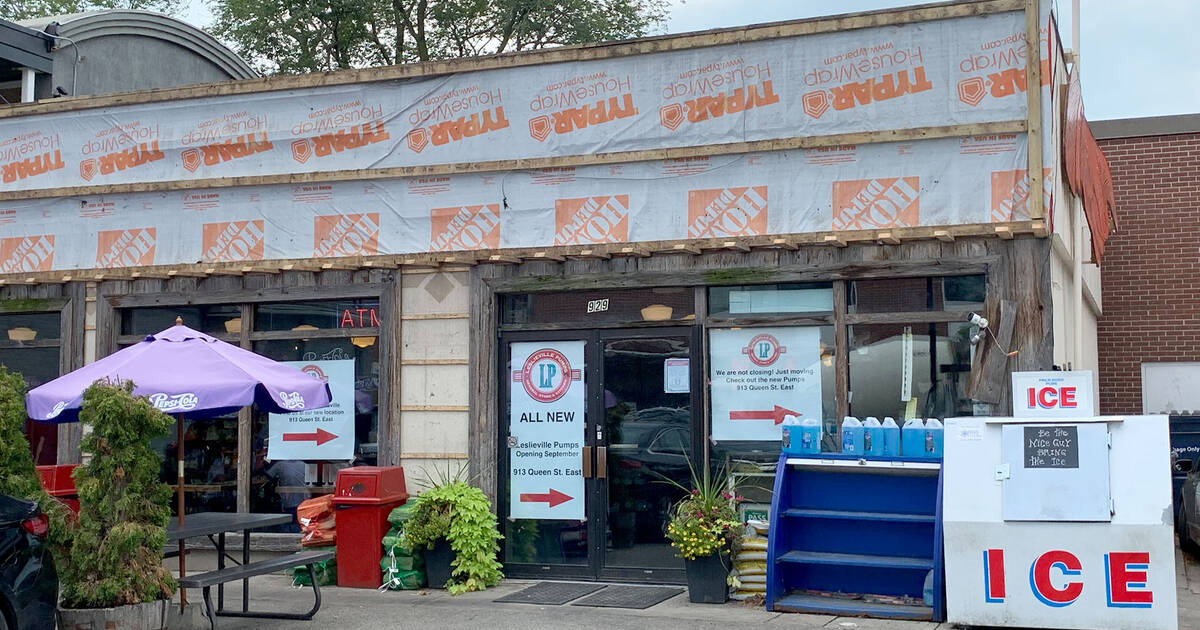 Leslieville Pumps is saying goodbye to its pumps.

After a decade of being the gas station-meets-BBQ-spot that Toronto didn't know it needed, Leslieville Pumps has announced it's moving, leaving its four self-service gas lines behind.

The good news: they'll be vacating their current location to move three doors down, to ‪913 Queen St. East, where Delica Kitchen used to be.

According to brothers Greg and Judson Flom, who took over a former Country Style and turned it into a cottage country-inspired general store selling smoke meats sandwiches and poutine, the restaurant's lease was up, and "a number of developers are looking at the property."

"We have an amazing new landlord who is supporting us in preserving the heritage of Leslieville," they said.

"Our new digs will allow us to focus on our love for BBQ and continue to provide all our convenience store goods."

According to signs at the station, the pumps are now dry after an early morning deal of gas for 50 cents/litre that sold out quick.

No developments have officially been proposed to the city just yet, so the future of the 24-7 gas station, which has been around since 1957, is still unclear. 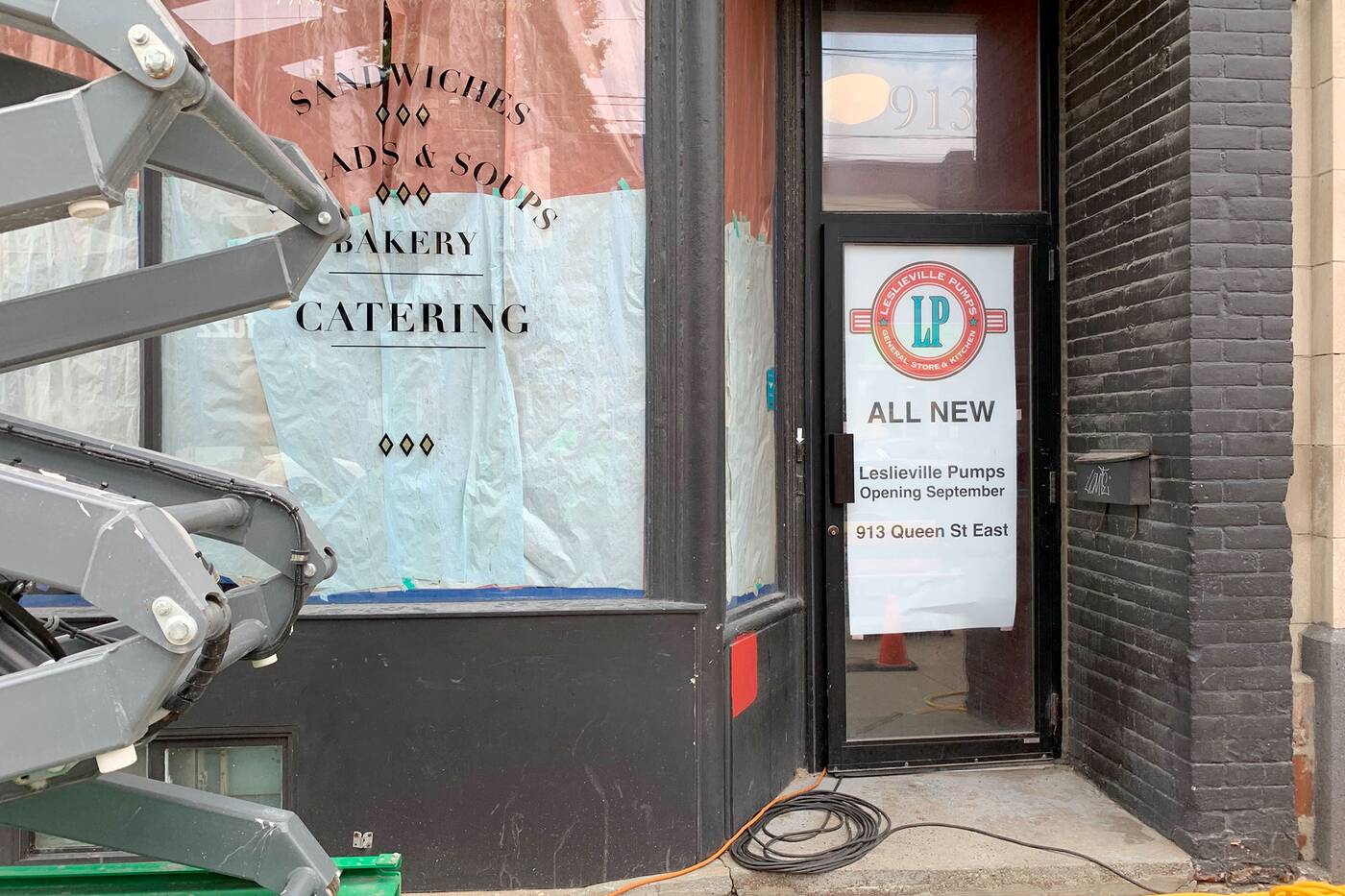 A sign announcing the new location at 913 Queen St. East.

Leslieville Pumps will continue operating at this location until the end of the month before closing up to move to their new storefront.