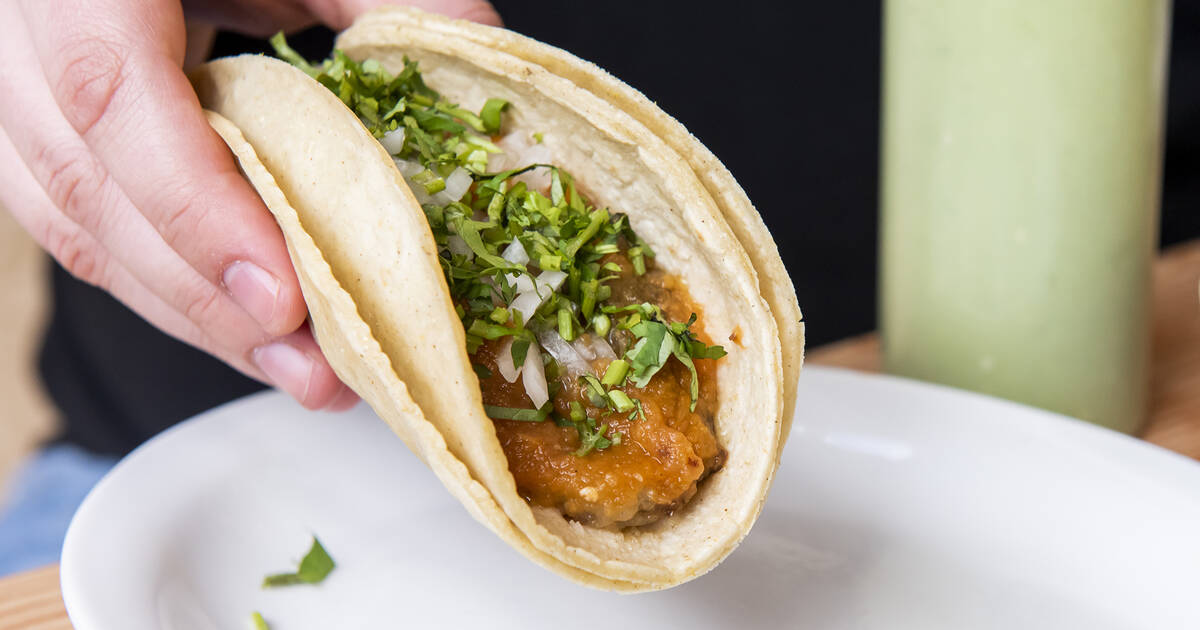 Vegetarians have one less spot for tacos in Toronto now that a restaurant that opened less than a year ago has shut down.

Tacos Rico was created by the people behind popular Parkdale spot Grand Electric, which is still running. The space operated during the pandemic as a bottle shop until August 1.

"We decided to focus our energy in this trying time on Manita," says owner Ian McGrenaghan, referring to a new cafe, grocery and bar project on Ossington.

The Tacos Rico space was previously home to the Grand Electric Taqueria.

While you may not be able to get chile rellenos tacos at this spot across from Trinity Bellwoods anymore, at least you can still head west to Parkdale and get classic cauliflower and mushroom options.