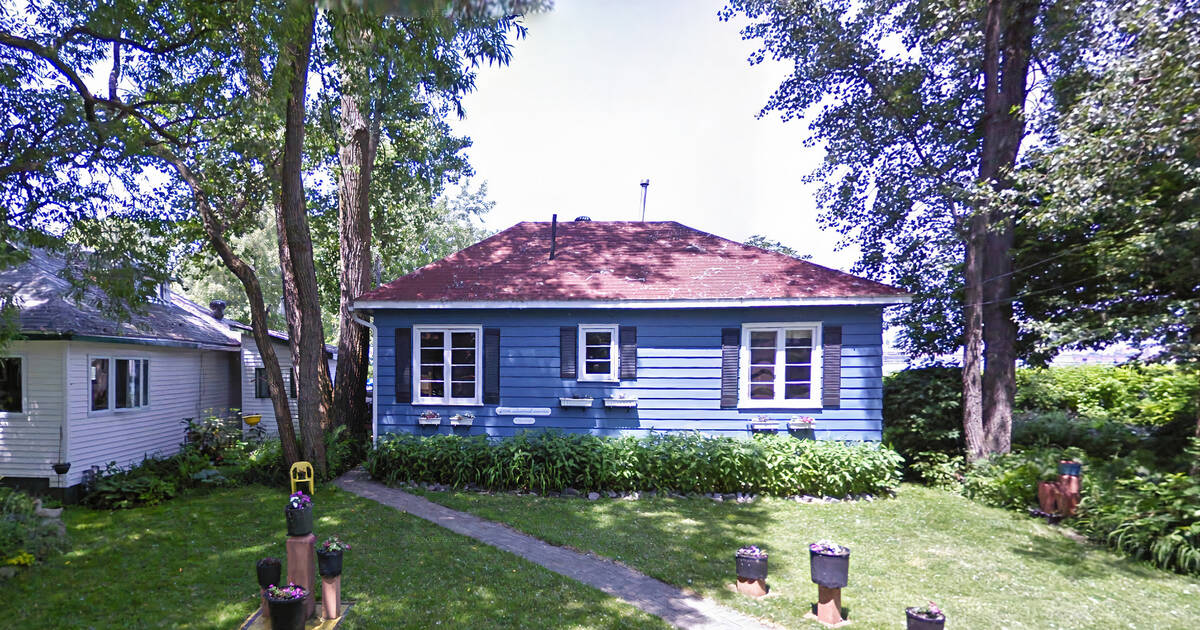 It's not in the best shape, and the commute to downtown Toronto is a bit of a hassle, but with a listing price of just $160,000, the house at 4 Channel Avenue on Ward's Island is a real steal.

Unfortunately, only 500 people in the entire world are allowed to purchase it.

Under the Ontario government's Toronto Islands Residential Community Stewardship Act, passed in 1993, a land trust organization must maintain a waiting list of potential buyers for all of the roughly 260 homes on the islands.

The land under these homes can never be purchased, only leased from the province, but legislation ensures that the existing lease won't expire until 2092.

Since the system was rolled out in 1994, only 66 homes have transferred hands.

"The value of a house is established through a regulated appraisal and inspection process, and is based solely on the construction costs of the building," reads the Land Trust's website. "Lot size and location are not a factor in determining the value of a house."

It's a noble endeavour, and one carried out with no financial assistance from any level of government or external funding agency. It's also frustrating for anyone who fantasies about one day buying a home on the islands and living the dream.

You see, the maximum number of names on the Purchasers' List at any given time is 500. It's currently full, and the only way to get added is for enough space to clear. The list generally reopens for applications about once a year and spots are given out by lottery. It costs $20 to apply but you'll get your money back if your name isn't drawn.

Lucky potential buyers must then pay $45 per year to remain on the list in the hopes of one day getting close enough to the top (yeah, it's ranked by order of joining) to actually buy something.

"We normally find buyers within the first 100 names, but on occasion properties have been bought by numbers as far down as 196," reads the Land Trust's website.

"While we cannot predict sales on an annual basis; we anticipate that we will sell an average of one to two houses per year. In addition, over the past few years, an average of 15 to 20 people each year have not renewed their place on the list."

So, no, the $160,000 waterfront bungalow that inspired this post can't be yours unless you're already high on the Toronto Islands Residential Community Trust Corporation Purchasers' List.

Nobody's stopping you from renting a canoe and cruising around the channels, though. That's always fun.