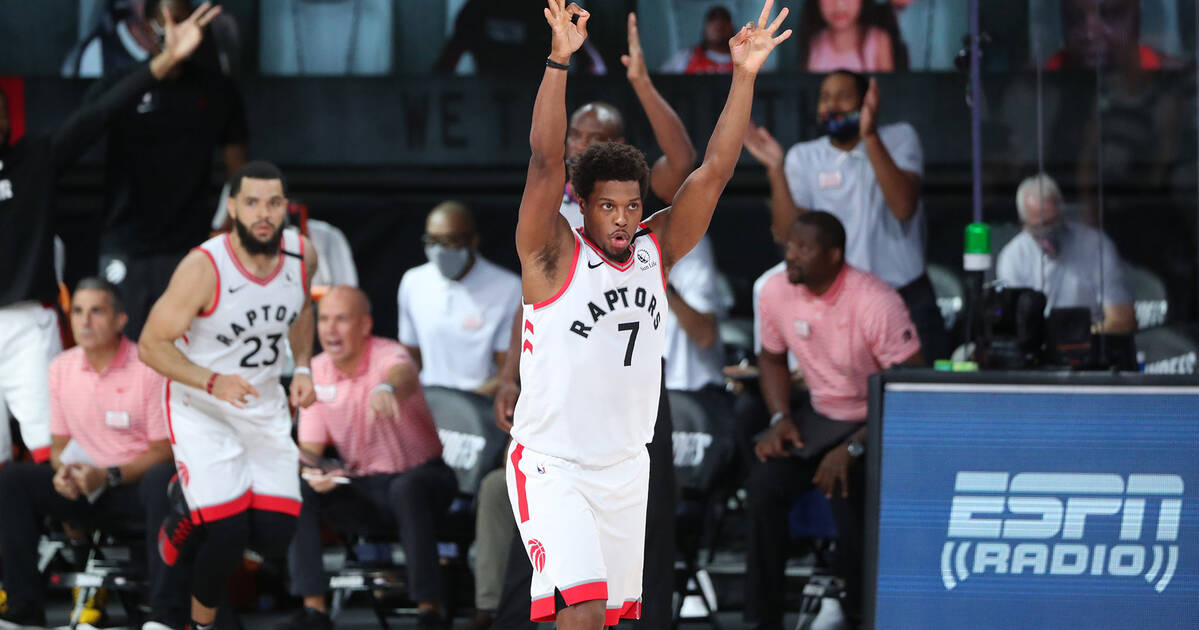 Being the moderator of a social media page is a tough job, particularly when it comes to weeding out hate speech and spotting trolls.

This is something one of the moderators of the Official Toronto Raptors Fan Club Facebook page delved into this week.

Mollie Rolfe, who shares moderating duties with page admins Wahaj Khan, Jake Portnoy and Juha Juppi, told blogTO she wanted to take a stand this week after hateful comments sprung up on the page.

Rolfe wrote a long post reminding group members that “racism and any commentary that promotes racist ideologies or rhetoric without any sense of a desire to have an open mind, learn, unlearn and relearn will not be tolerated here.”

She noted that this is a “hopefully pivotal time in our history.”

“The search for racial justice did not start yesterday, and it will not end tomorrow, but it finally feels as though it has gained some real momentum. Change is long overdue and incredibly necessary,” she added.

The post was sparked by a man who commented on the Jacob Blake story.

“Basically (he) took the position that the officer that shot Jacob Blake was acting in self-defence, which is insane,” Rolfe told blogTO.

There are several false stories being reported on the Blake story, which commenters use to back up their points.

The man kept doubling down and being rude in the comment section. He was unwilling to hear other points of view. Most group members were telling him how ridiculous his points were.

“I just got a little fed up because when it comes to racial justice, the fact of the matter is history is very clear that our system is not fair, that racism is systemic. To me this is not really a debatable point, this is fact,” Rolfe said.

After the nasty conversation, the poster was banned from the page, she said.

About six years ago page admin Wahaj Khan asked Rolfe to join as an admin to help moderate comments and she takes this position seriously. As a group member, she was already calling out hurtful comments and trolls.

“People get behind a keyboard, no one can see them and they just go off and their truths are revealed and they say hurtful things,” she said.

There is nothing wrong with healthy debate and speaking your mind.

“But there is a difference between that and being completely unwilling to hear other points of view,” she added.

In the past few years, the fan page has ballooned to more than 20,000 members, and watching for racist comments and trolls is increasingly difficult.

The Raptors have been outspoken on Black Lives Matter so it might be surprising that team supporters could be racist.

“It never ceases to amaze me that people can cheer for a team of Black athletes and then turn around and be racist,’ she said.

The role of the fan group is to support the team and their position on standing up to racism, she added.

In her post, Rolfe asks members to also flag derogatory, sexist and racist comments to help them find and eradicate them.

“We are but a small team of admins who all have full lives and can not dedicate many hours of the day to policing the comment sections so please work with us to rid our community of hate!”

by Karen Longwell via blogTO
Posted by Arun Augustin at 5:48 AM