This is what Toronto looked like in the 1980s 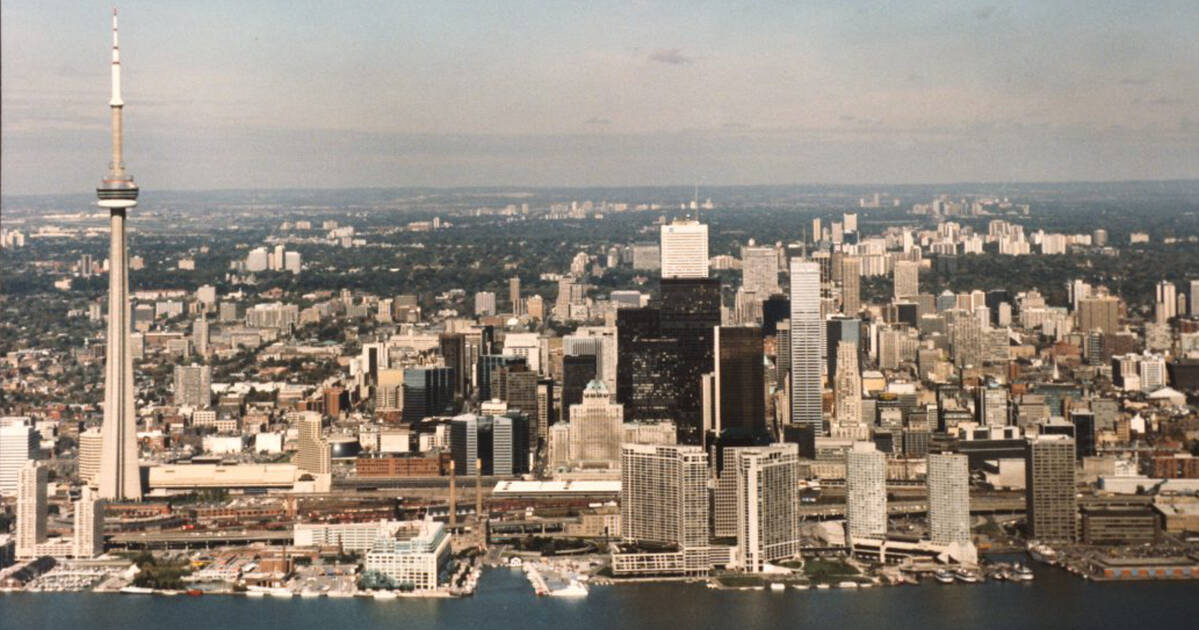 The 1980s were a time that seems not-too-distant from today, but were a completely different world.

Toronto in the 1980s was defined by video rental stores, Degrassi's original seasons, and $5-baseball tickets.

It's unquestionable that there's an 80s "feel" to certain images that immediately sparks an emotional response. Tough to pin down, it's probably the closest one can get to the experience of "authentic" nostalgia, if they lived through the era.

Here are photos of what Toronto looked like in the 1980s. 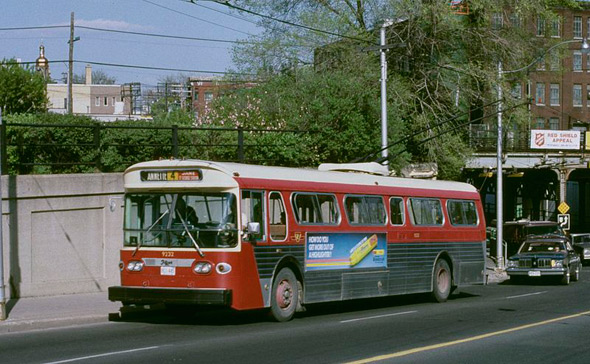 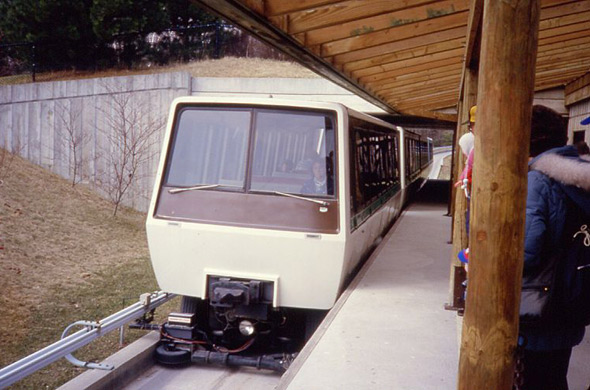 The monorail at the Toronto Zoo. 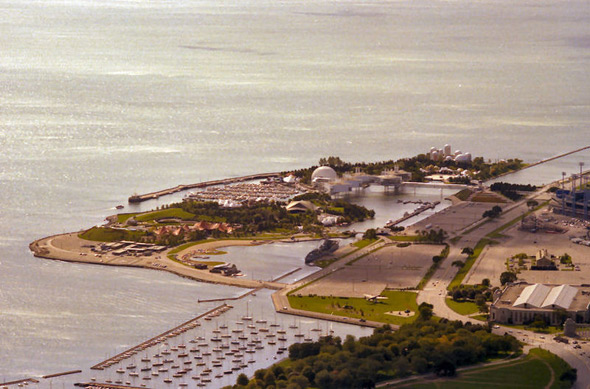 Ontario Place from the CN Tower. 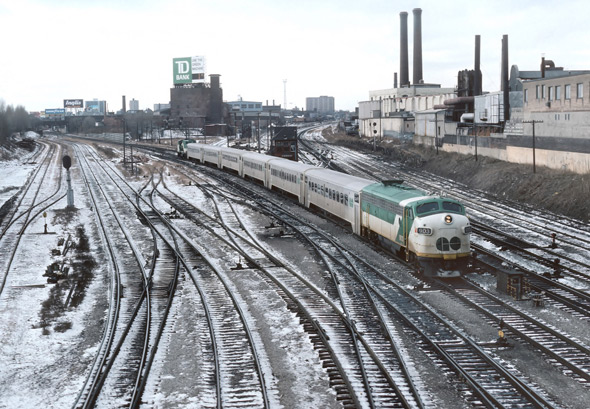 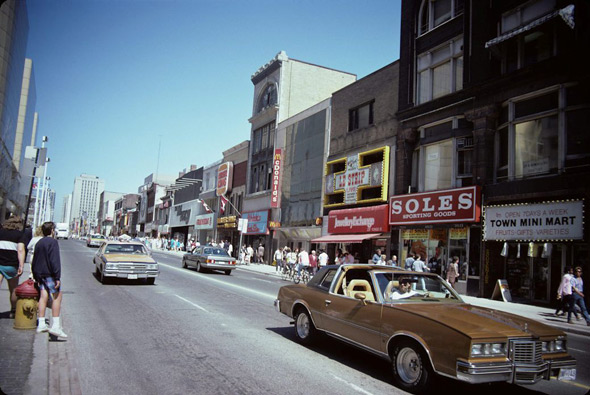 Yonge Street toward the end of the 80s. 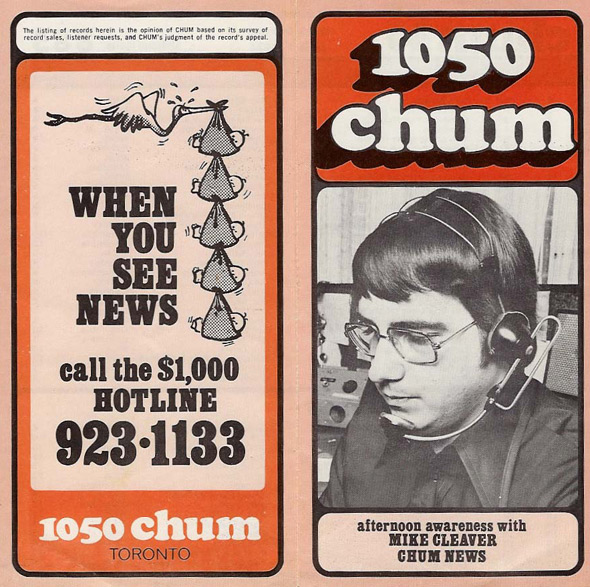 1050 Chum radio advertisement. (Card likely pre-dates the 80s, but not the host) 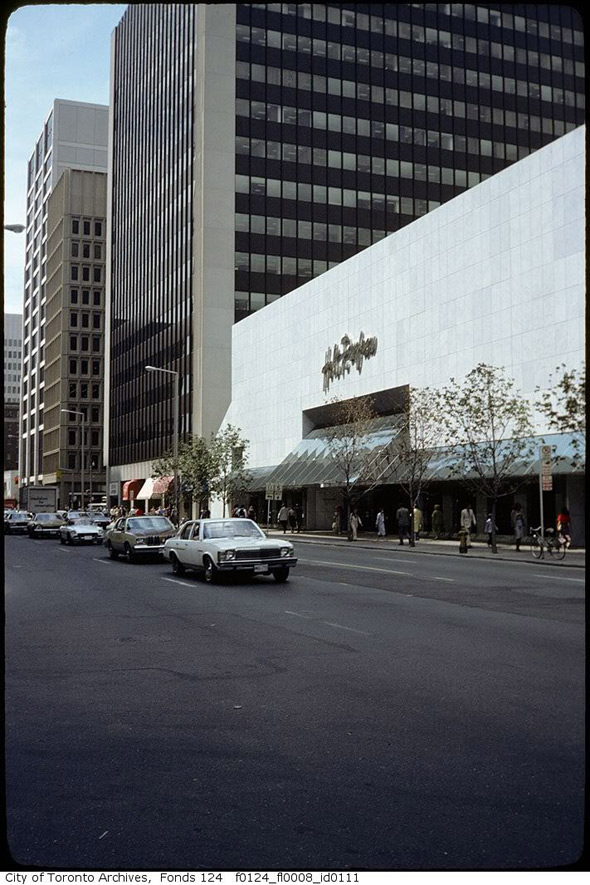 Bloor Street near Bay, facing north with the Holt Renfrew building in sight. 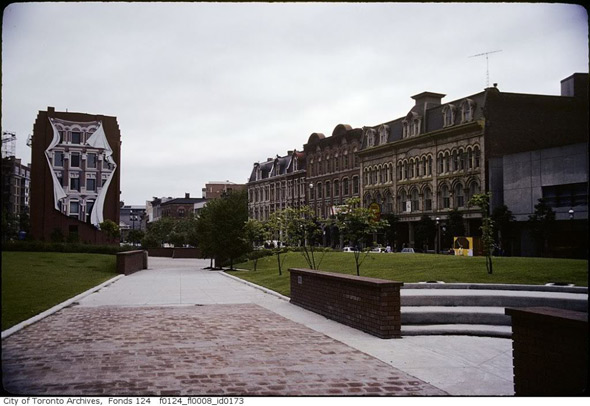 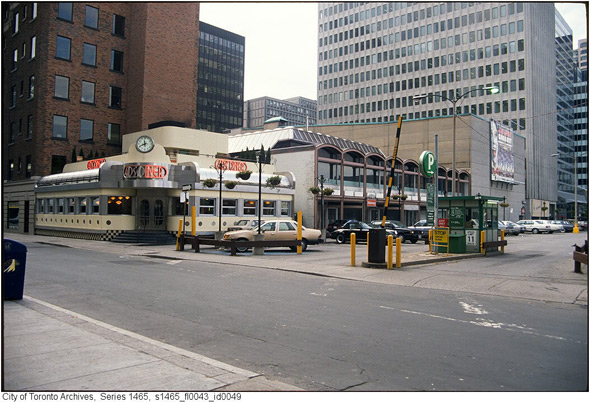 A diner on Bellair Street 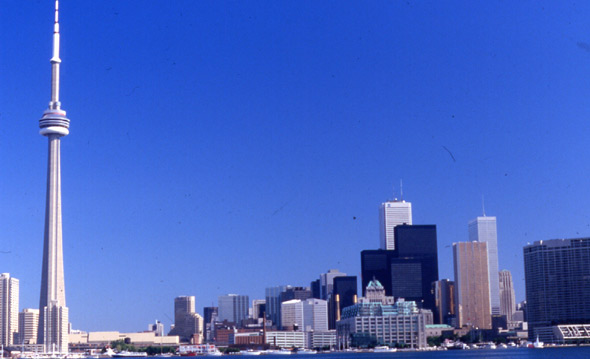 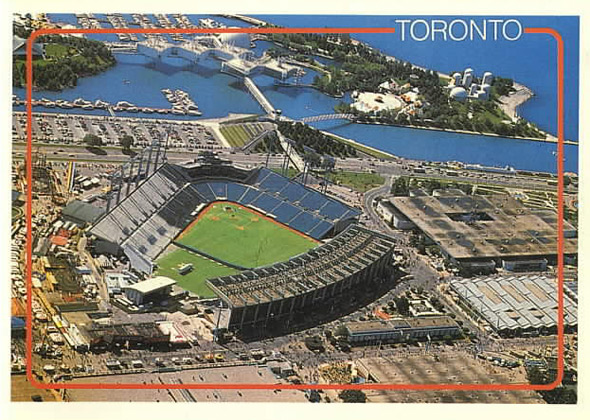 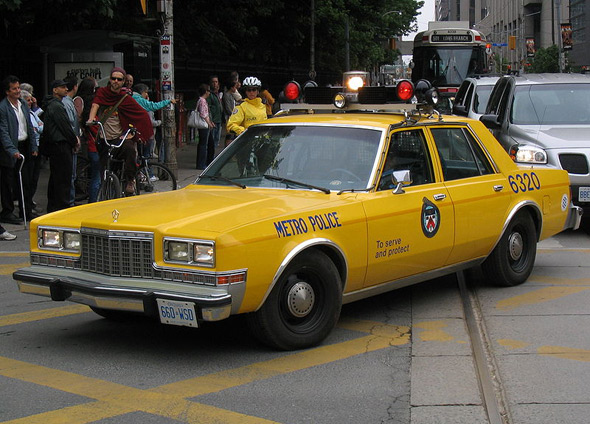 A photo from the modern day, featuring a 1980s-era police car from Metro Toronto. 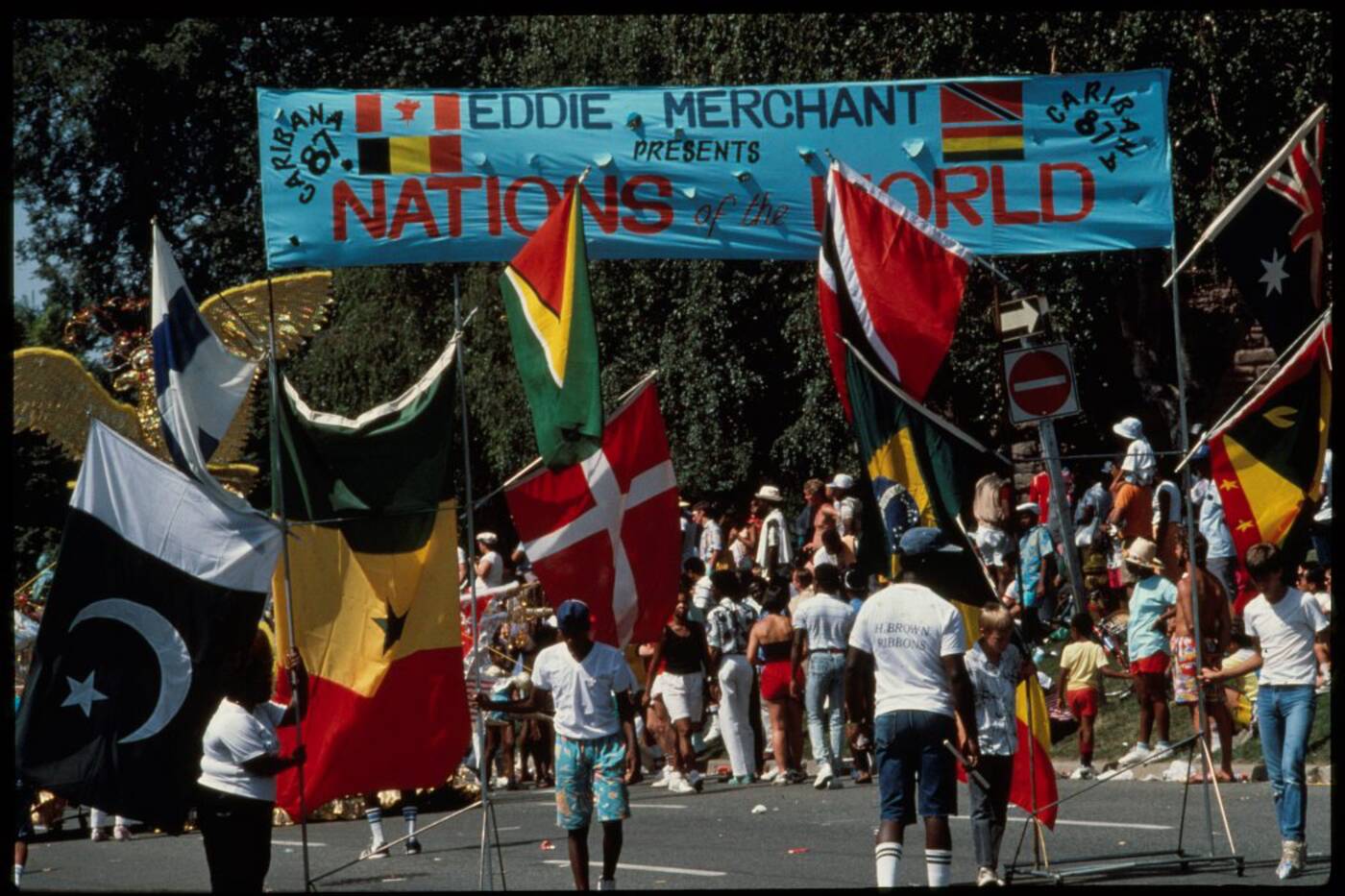 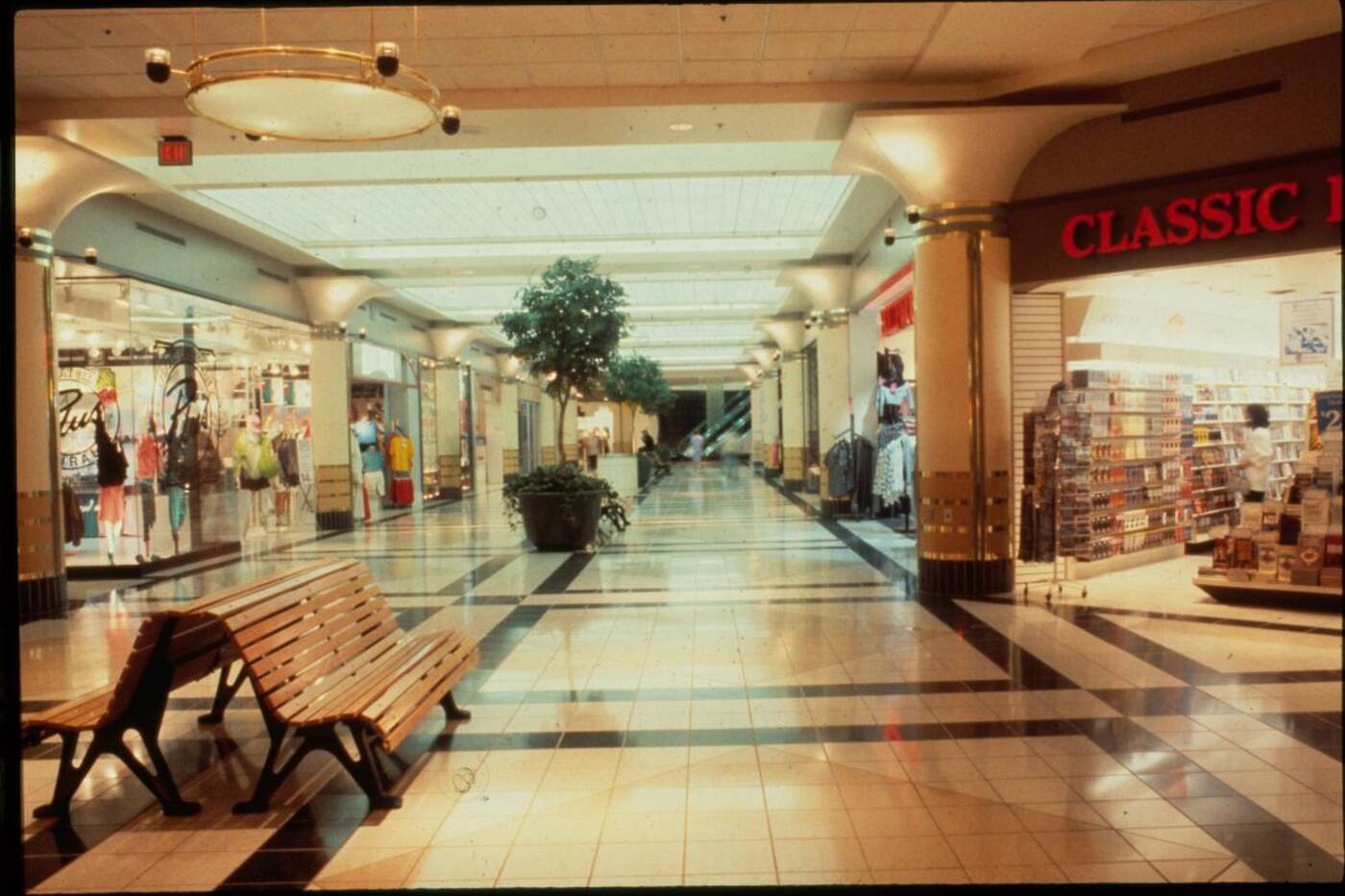 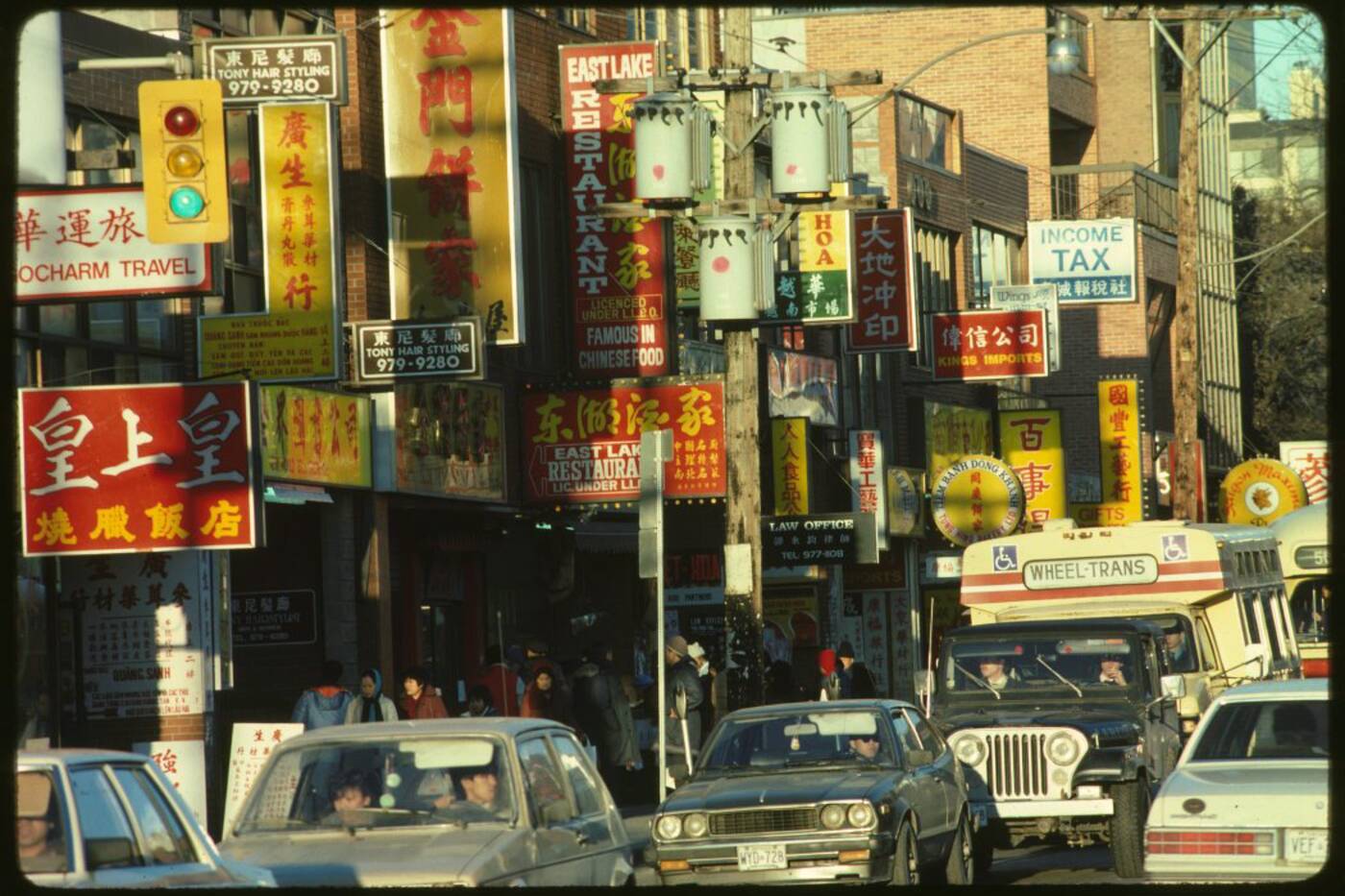 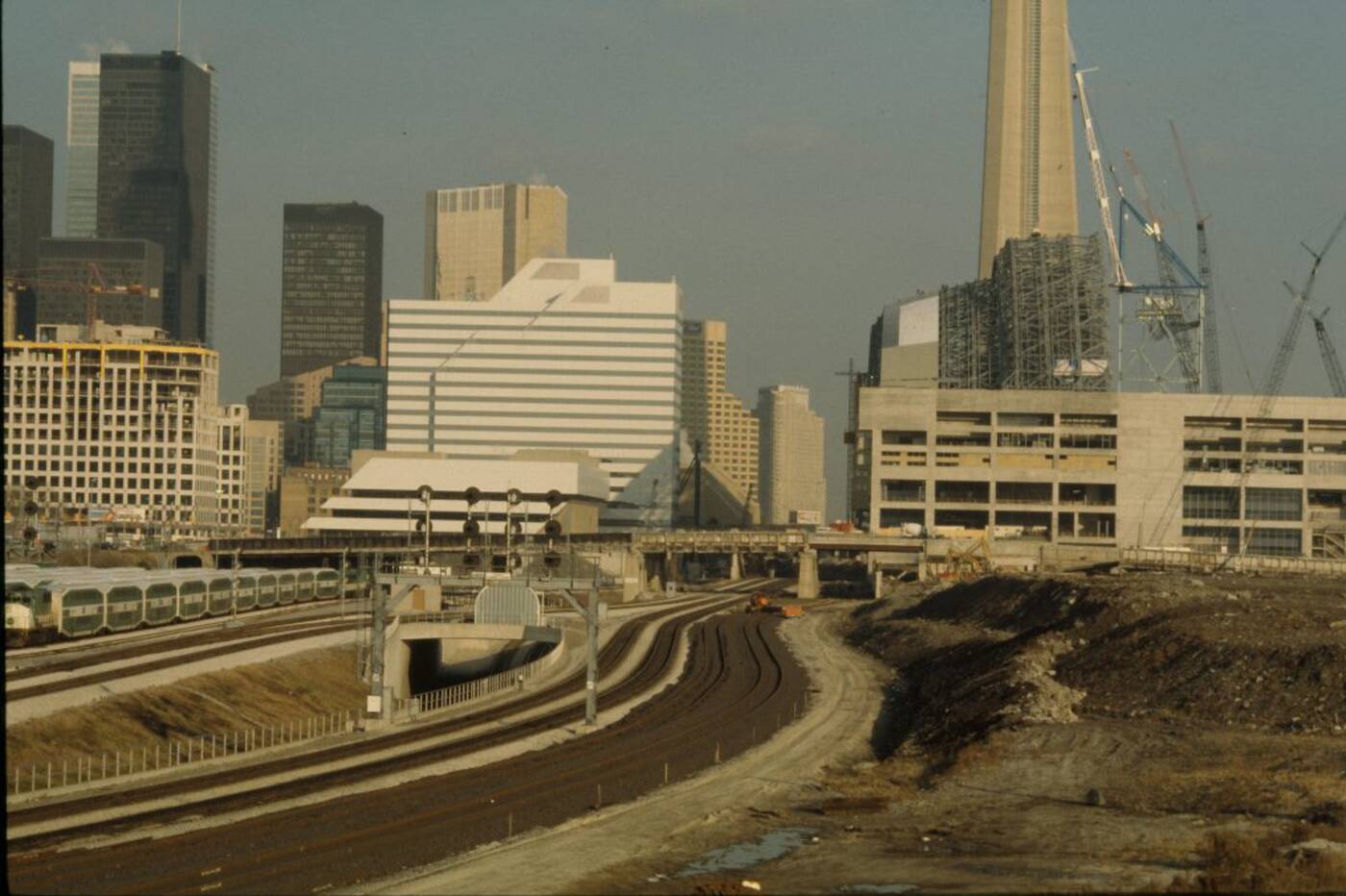 The Skydome under construction, some time around 1988. ​​