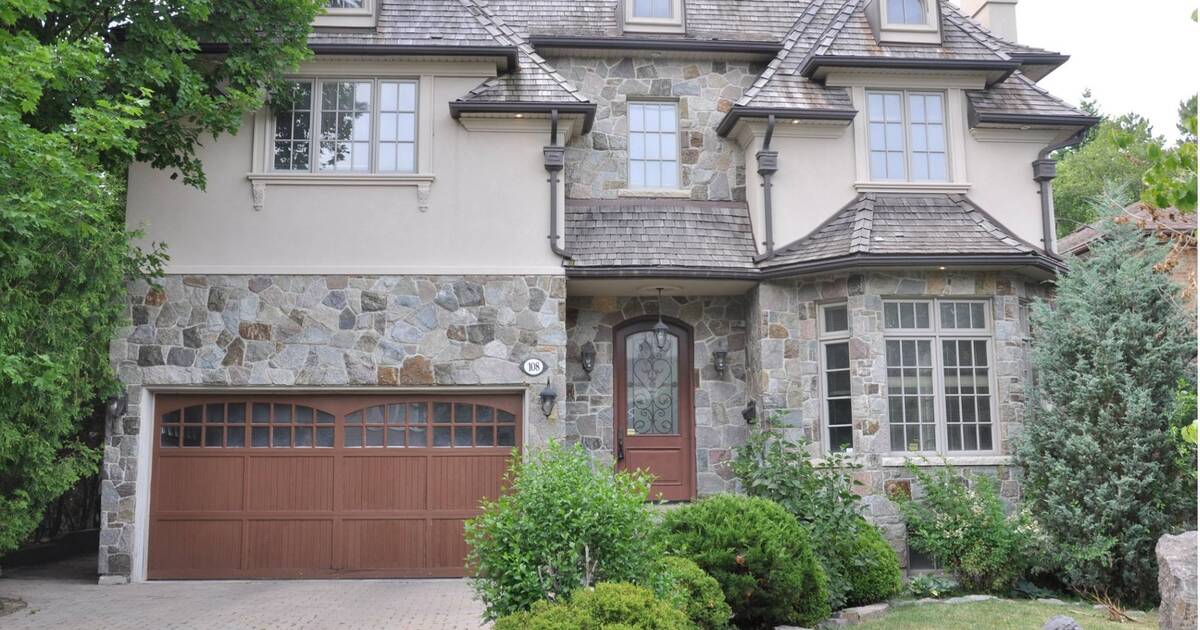 A Toronto landlord is not happy after claiming that tenants renting his parents' property worth $5 million owe over $55,000 in unpaid rent.

Real estate agent Varun Sriskanda says that his parents have had numerous rental properties in the past but this incident is "boggling everyone's mind."

According to Sriskanda, tenants living in the house located in the Bridle Path neighbourhood - yes, just minutes away from Drake - have not paid their $7,800 monthly rent since February 2020.

He claims they've been living in the house since 2016.

"We have not received rent since February and we are not expecting any rent for September," Sriskanda said, adding that he was told the tenants were looking for another place to live last October but never ended up moving.

At that time, they were paying rent, so there was no problem, he said.

He claims things took quite the turn though.

After months of not receiving rent, Sriskanda says he decided to put a for sale sign up in front of the house.

Sriskanda claims that instead of paying rent, the tenants retained a lawyer who told him that he could not show the property to any potential buyers, even after giving the 24-hour notice legally required, due to concerns with COVID-19 and the health of the tenants.

"The biggest frustration is that they are paying lawyers to help them fight the ability to stay in the property longer rather than pay the $55,000 that they owe," Sriskanda said.

Now, Skriskanda said he is waiting for his day in court.

"We really cannot do anything, they won't even let us show the house."

"There are many outstanding repairs that were never done in this house and so as a result of that, rent was stopped because repairs were not being done to the house."

While he did not give details as to what the repairs entailed, Waldman says the matter is before Ontario's Landlord and Tenant Board and is going to be dealt with in a legal manner.

"We enjoy a very good name in the community, we pay money when we owe money but the reality is that there is outstanding work that was never done in this house and so we held back rent as a result of that."

Sriskanda told blogTO the only damage he is aware of is to the garage door, which he claims only broke about month ago.

"We refuse to repair that until we get some money. We stay on top of repairs and there are no other repairs that they have told us about."