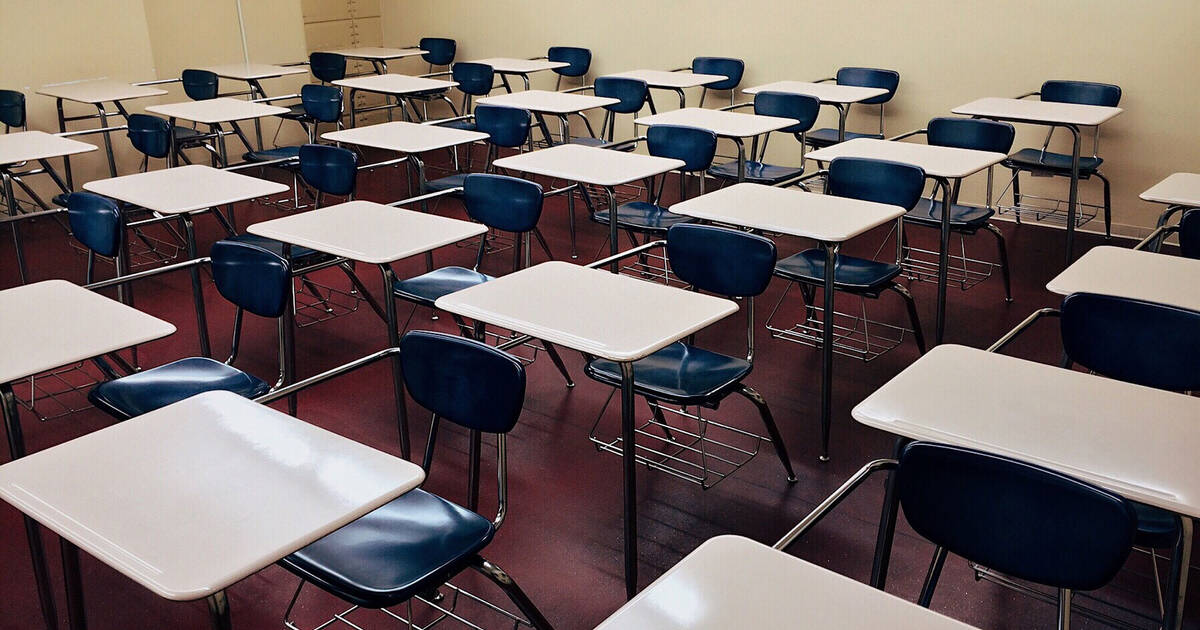 Toronto mom of four Rachel Marmer knew back in June the government wasn’t going to come up with a safe plan for back-to-school.

Marmer started to search for a learning pod, which is a small group of parents and kids who come together with an educator to learn from home or another venue.

Like many parents, Marmer grew frustrated when she didn’t see a plan from the government for sending kids back to school safely. The plan finally came in August but many people have concerns.

“The government is able to mobilize and do things quickly when they think it's important,” Marmer told blogTO. “So that's why I say if our kids were a priority to them, this would have been number one on the agenda.”

I received lots of comments on my story so I thought I would explain what school is going to look like for us in September. My kids are not going back but instead we have hired a teacher to follow the tdsb curriculum and teach my two kids plus 4 others from the community. The teacher will be working half days and the parents will be taking turns teaching all the children two hours per week. We have figured out a way to help some families who can’t afford to do this so they can still join our pod. Most of the kids in our small group are either immune compromised or have parents/grandparents that are high risk. It’s a scary time and unfortunately this is our only option. I posted this pic so you can see my dads lovely woodworking skills:). Love you Bob Dye. I have no idea if I’ve made the right decision but I hope this is temporary and that school ends up being extremely safe for all the kids!

The idea for a learning pod is not new — they are popping up in other countries as a possible solution for education during the pandemic.

When Marmer started searching for a pod, she realized many other parents were looking as well and she started a Facebook group, Learning Pods Canada to organize people's requests. It now has more than 10,000 members.

“I think that many parents are in the same boat as me and that they're unsatisfied with the school plans and looking for alternatives and trying to create something that's safe and sustainable but also offers social (opportunities),” she said.

Learning pods make sense because right now getting together in groups larger than 100 is not permitted yet schools will have 300 or more kids in one building, she added. She held out hope the government would support learning pods but parents organizing pods have actually run into a lot of red tape.

There are legal issues — such as a private school licence needed for groups over four students and of course insurance, she said.

“It's a grey area because a lot of this hasn't been navigated before,” she said.

Some places are getting creative, including Sprouts, a daycare and camp facility in Leslieville. Sprouts came up with an idea to have small groups of kids doing the TDSB online classes in the daycare setting, Emily Pengelly, a co-owner of Sprouts, told blogTO.

They plan to bring educators in to help kids with public school e-learning programs but not to teach the class. Working together would get the students motivated and provide some structure.

“It's hard for a kid to sit staring at a computer for three to five hours a day,” Pengelly said.

The idea is to use their daycare space, which is already insured and licensed for a learning hub.

Sprouts came up with this plan in mid-August as more parents looked for school alternatives.

“We thought why not use some of our space and offer a program where the kids can come and do their remote learning here instead of at home.”

Like many parents, Pengelly is still struggling with the decision to send her child to school or keep him at home.

“I believe in public education,” she said. “I want my child in school. I think it's probably the best place for him in terms of learning, but I just don't know, none of us know how this is going to look.”