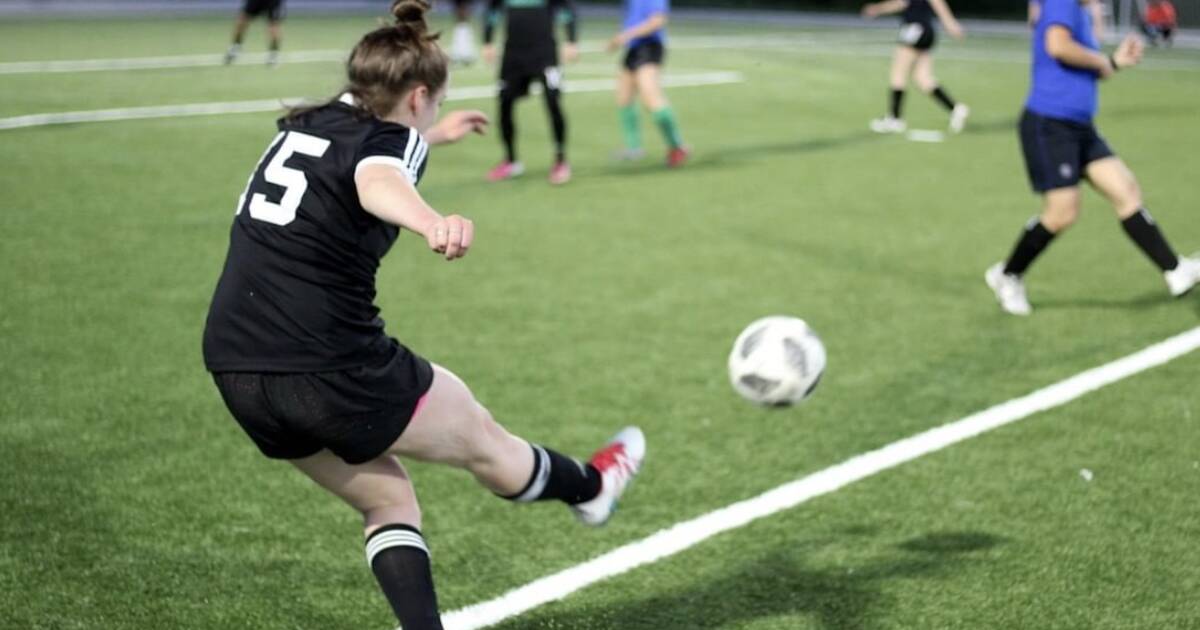 Fall is right around the corner, and for Toronto sports lovers that means its time to ditch the relaxation of patios, cottages and beaches and get back to being active.

While the spread of COVID-19 is bound to discourage some from leaving the house once the warm weather is gone, sports leagues around the city are providing a reason to get out and get exercise.

As many itch to get back to their pre-COVID hobbies, TSSC is making sure players are being as safe as possible.

"It's a modified format. We've told our players that being back on the field doesn't mean COVID is over," Rob Davies, president of TSSC told blogTO.

While registration turnout is, unsurprisingly, lower than previous years, Davies added that there is a group of people who are enthusiastic and ready to play.

This also goes for the Toronto Recreational Sports League (TRSL), which opened its fall registration up about a week ago.

Although the pandemic means the league cannot offer as many sports as they normally would, it is making accommodations to ensure those who want to play, can play safely. This includes offering a shortened outdoor soccer season from October to November.

"Some people are still on the fence about sharing space with people that they are not familiar with in a confined area like a gym so we are able to offer a short, five-week outdoor soccer season," said Adam Scott, one of TRSL's managers.

"Registrations are a fraction of what they usually are, a lot of people are apprehensive. But then there are the teams that are really missing recreation sports and just want to play."

TRSL has also been sending a league ambassador to each game. These people are responsible for checking players in, taking contact information, giving out hand sanitizer and asking COVID-19 screening questions.

"We understand and so do the players that if you're signing up for recreation sports, that you understand that there is a possibility, naturally, that you may come in contact with another player on another team, it's hard to police that," Scott added.

With Ontario in stage three of re-opening, league divisions are allowed a maximum of 50 people. So get your team together and hit the field.