TTC refusing calls to restore service back to regular levels 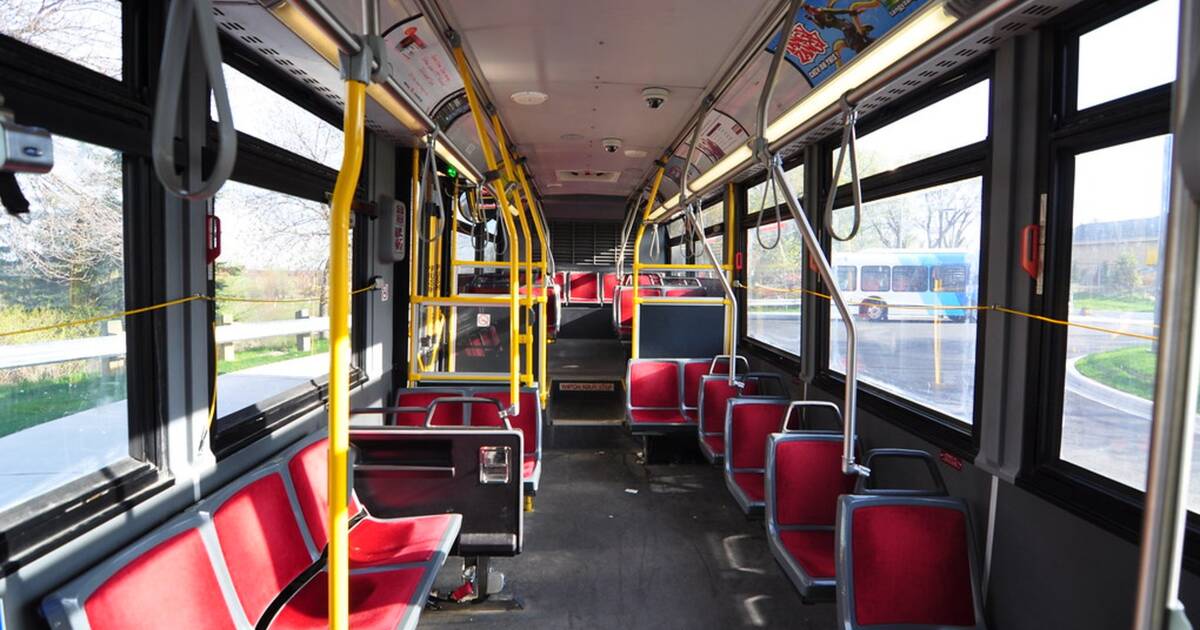 TTC riders and workers have repeatedly called on the transit agency to restore full-service levels now that Toronto has entered Stage 3 and ridership is up, but CEO Rick Leary has made it abundantly clear that full service will only be restored when ridership reaches 50 per cent of normal.

Despite a massive drop in ridership since the start of the pandemic, reports of overcrowded buses have consistently been surfacing online since March, and some transit users started a petition calling for 100 per cent of service to be restored as a result.

The petition, which has garnered 1,122 signatures to date, also calls on the TTC to bring back the 450 operators that were temporarily laid off earlier this year.

The campaign also cites schools reopening as a reason to restore full service, an issue that has been top of mind for many in the city as September fast approaches.

The #TTC needs to increase service! Especially before #UnsafeSeptember. @fordnation needs to provide funding ASAP and make it permanent. TTC is not running at full service levels right now. https://t.co/F9fx5bkXyM

The TTC workers' union, ATU Local 113, has likewise been calling for this change.

"Public transit workers are reporting regular overcrowding on more TTC routes, putting themselves and riders at risk of catching coronavirus," said President of ATU Local 113 Carlos Santos in a statement on Aug. 12.

"Toronto needs more TTC vehicles on the road to keep up with demand while providing as much physical distancing as possible."

In a report published back in May, the TTC said it would require 100 per cent of service once ridership reached 30 per cent of pre-pandemic levels to allow for proper social distancing.

Ridership on buses is now considered to be at about 45 per cent of pre-crisis levels, while the streetcar network is at approximately 35 per cent and subways are at roughly 30 per cent.

We could protect ourselves a little easier with the addition of 450 TTC drivers sitting at home right now by increasing our service levels for our ridership. How would that be for our ridership's increased protection @TTChelps @ATUlocal113 #COVID19 @JohnTory ? https://t.co/Bpiq9uDVyZ

And yet, the TTC continues to operate with 85 per cent service.

Leary, meanwhile, later changed his tune and has now repeatedly stated that full service will only be restored once ridership reaches 50 per cent of pre-pandemic levels.

The agency had been citing a lack of funding as the reason they couldn't increase service levels over the past few months, but it was recently announced that the provincial government would be providing $400 million of the $1.6 billion Premier Doug Ford is giving to municipalities to help them get through the financial challenges of COVID-19 to the TTC.

"TTC routes serving marginalized communities in Toronto tend to be the most overcrowded and appear to correspond to Toronto's COVID-19 hotspots," said Santos.

"The TTC must take immediate action to ensure those in underserved communities have access to proper public transit with as much physical distancing as possible."