Don Cherry thanks fans and stands by his comments after firing 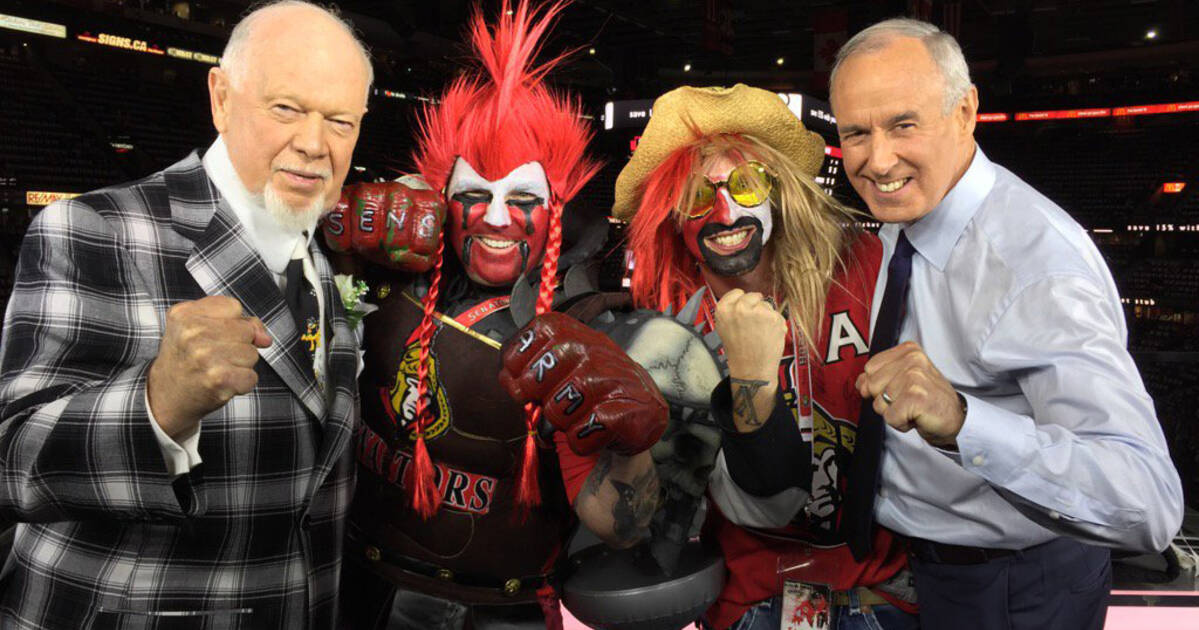 It's official: After nearly 40 years of dishing out inflammatory remarks on live television and narrowly surviving the backlash, iconic Canadian hockey commentator Don Cherry has gone too far for his bosses to ignore.

Sportsnet fired the 85-year-old retired NHL coach on Monday afternoon as criticism mounted over recent comments he'd made about immigrants wearing poppies during his long-running Coach's Corner segment on Hockey Night in Canada.

"Following further discussions with Don Cherry after Saturday night's broadcast, it has been decided it is the right time for him to immediately step down," said the Rogers-owned network in a statement earlier today.

"During the broadcast, he made divisive remarks that do not represent our values or what we stand for."

Cherry doesn't see it quite the same way.

"I know what I said and I meant it," said the veteran sportscaster to Joe Warmington of the Toronto Sun in a piece published after news of his firing broke.

"Everybody in Canada should wear a poppy to honour our fallen soldiers.”

Cherry told The Sun that his comments weren't meant to be racist or bigoted. Instead, he argues that he was being patriotic.

“And Cherry said his words were not racial or bigoted but patriotic and respectful of our troops.”
First off, his words were racial AND bigoted which in my mind isn’t Canadian at all. Secondly just because he says it, doesn’t make it true.

"I speak the truth and I walk the walk," said Cherry, who has long supported Canadian troops and veterans of combat.

"I have visited the bases of the troops, been to Afghanistan with our brave soldiers at Christmas, been to cemeteries of our fallen around the world and honoured our fallen troops on Coach's Corner."

Cherry thanked all of his fans and viewers during the interview with Warmington, and said that if there's one thing he'd like people to learn from this controversy, it's that they should wear their poppies to honour Canada's fallen soldiers.

He said that while it hurts to have been fired on Remembrance Day, of all days, he wouldn't change what happened.

"To keep my job," said Cherry, "I cannot be turned into a tamed robot."

by Lauren O'Neil via blogTO
Posted by Arun Augustin at 3:07 PM