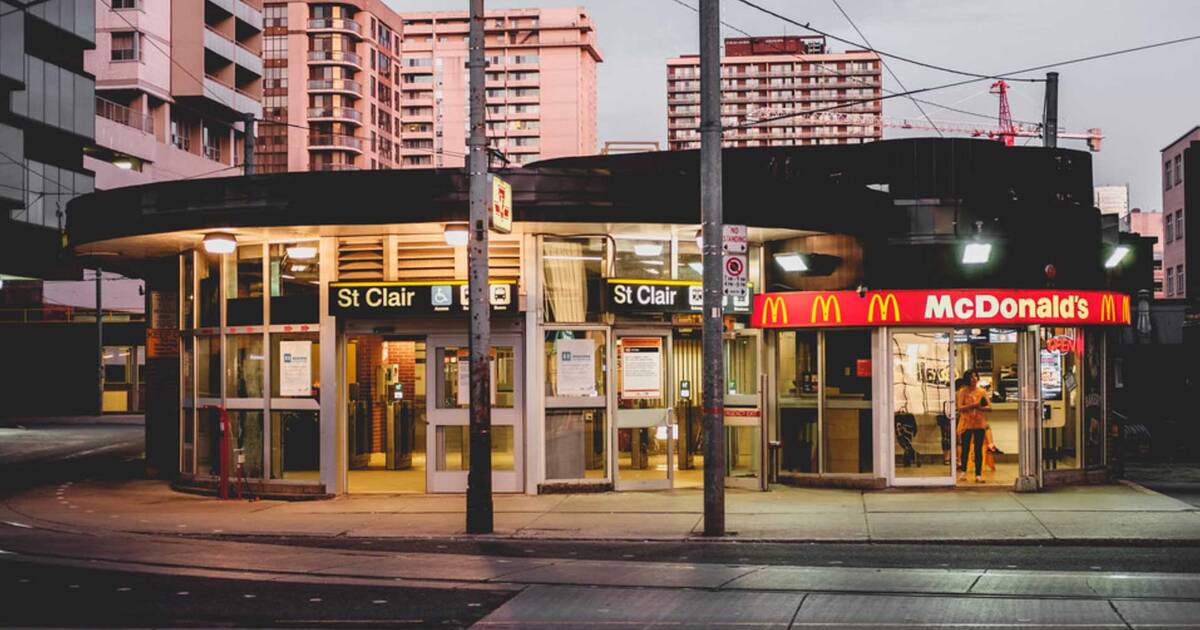 This week will be the last time Toronto commuters can buy TTC tokens, tickets or passes at transit stations in the city.

After November 30, customers will have to migrate to the Presto system, pay their fare in cash, or purchase the older fare types at select third-party retailers such as Shoppers Drug Mart.

The last day to use an existing GTA weekly passes will be December 1, as they and the daily passes won't be issued anymore.

Transit-goers have been generally upset with the prospect of the move, since vulnerable populations like the homeless have historically relied on legacy fares like tokens, which are easy to give and hold onto.

Some residents have pointed out that the contactless Presto system also disadvantages the impoverished and the elderly, who may not be able to purchase or load up a Presto card online.

Meanwhile, as of the end of the month, the TTC will stop selling tickets and tokens at stations... this decision shows a complete lack of empathy for the elderly, the underemployed, and those without credit cards or computers.

There has also been concern about the fact that Presto machines have a bit of a history of breaking, and the integration of the new processes hasn't exactly been smooth.

Hi Tina. The PRESTO tickets cost the exact same as tokens. And can be bought at every TTC station, just like tokens. In fact they're sold from machines at entrances where there are no collectors, so it's even more convenient. If a machine isn't working, you can still ride. ^KJ

Though there is no firm date on when the commission will stop accepting legacy methods of fare payment, it has encouraged riders to use them up as soon as possible and has said it will not be issuing any refunds for tickets, tokens or passes.

by Becky Robertson via blogTO
Posted by Arun Augustin at 7:57 AM