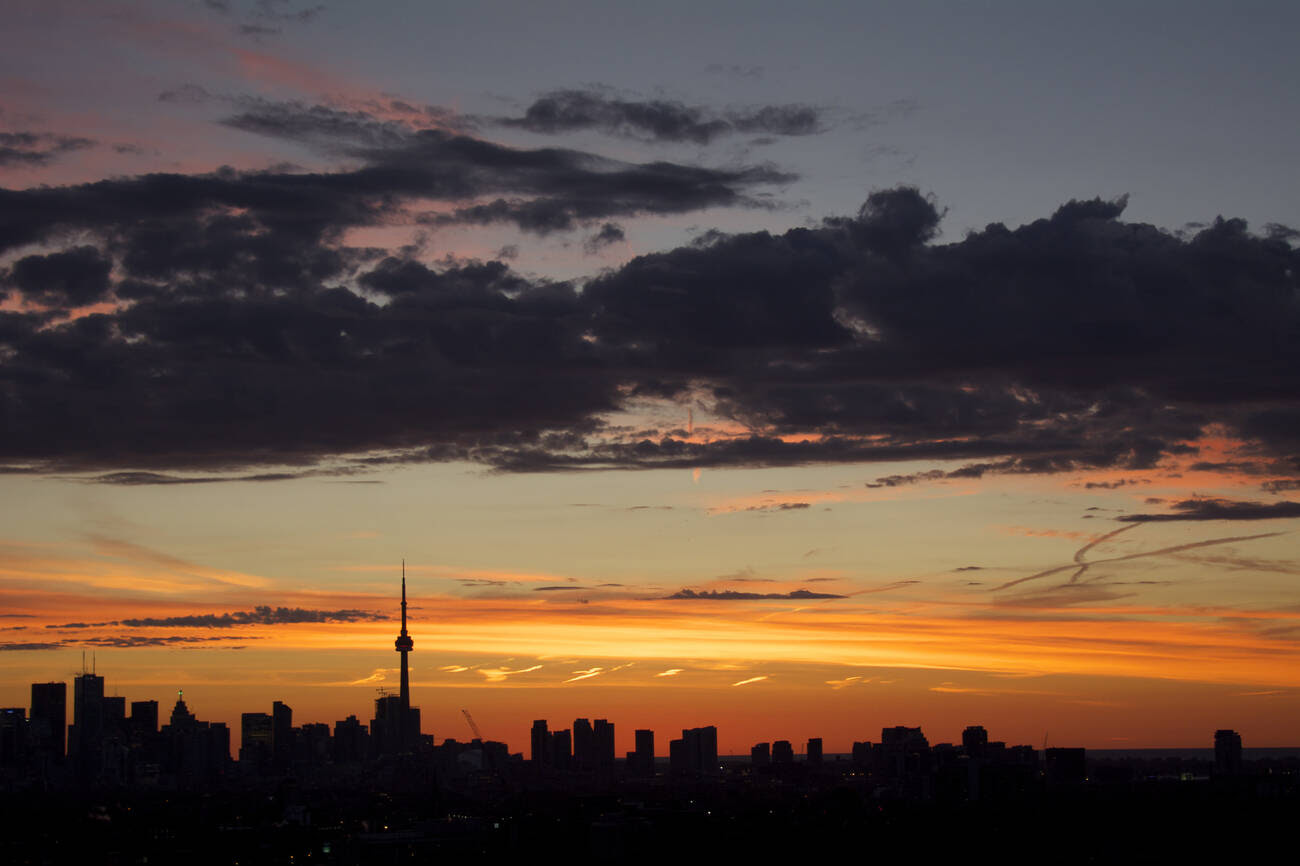 The things that defined Toronto in 2016 range from the scorching heat to flash in the pan games that dominated city streets. It's been widely characterized as a difficult year, but this city remained at least somewhat insulated from the challenges abroad.

Our city's furriest friends continue to entertain the world with their shenanigans. From the High Park capybara (who appeared in the New York Times) to the giant pandas at the zoo, our animals made international headlines. Toronto's raccoons even made an appearance in Planet Earth II.

For a few weeks in July, it seemed like all anyone could talk about was Pokemon Go. There were so many players down by the Jack Layton Ferry Terminal that the city had to reach out to game developers Niantic to remedy the situation. The excitement cooled off by the end of the summer - who's excited to never use the phrase "dropping lures" again?

In 2016, Toronto's real estate market continued to grow; it's now one of the hottest in the country. It's still a seller's market out there and the price for single-family detached home in the city is still sitting well above $1 million.

Summer sixteen was a scorcher. Seriously, it was one of the city's hottest summers on record. Temperatures regularly soared over 40 C, which was a real treat for those of us without air conditioning.

The Eaton Centre and Yorkdale got makeovers this past year and welcomed a slew of new stores including Nordstrom and Saks Fifth Avenue. Although Uniqlo was the only one that drew massive lineups after it finally made its debut.

With a very short time frame, Toronto went from having no Hawaiian-style poke restaurants to having a whole bunch. This dish is a delicious one, so we'll just have to wait and see how many of these poke spots survive.

The renewal of our sports teams

Toronto's sports teams were actually kind of good this year. The Blue Jays wowed us yet again, the Toronto FC made it to the finals and the Raptors made it to the playoffs. We even hosted the NBA All-Star weekend and the World Cup of Hockey this past year.

This is a sad one because we lost iconic stores and restaurants, like Honest Ed's, all of Mirvish Village, the Harbord Room, the Brunswick House and the Hideout in 2016.

It was a tragic year on Toronto roads with a huge surge in pedestrian deaths. That's led to calls for increased road safety measures throughout the city, including lowered speed limits for 2017.

Underground parties often happen in quirky spots, but in 2016, lots of massive events went to down in oft-overlooked places. Luminato fully transformed the Hearn (its takeover even included a fine-dining restaurant), Long Winter held a party at the Galleria Mall and in/future threw an art festival at Ontario Place.

What do you think defined Toronto in 2016? Let us know in the comments.

by Amy Grief via blogTO
Posted by Arun Augustin at 6:13 AM