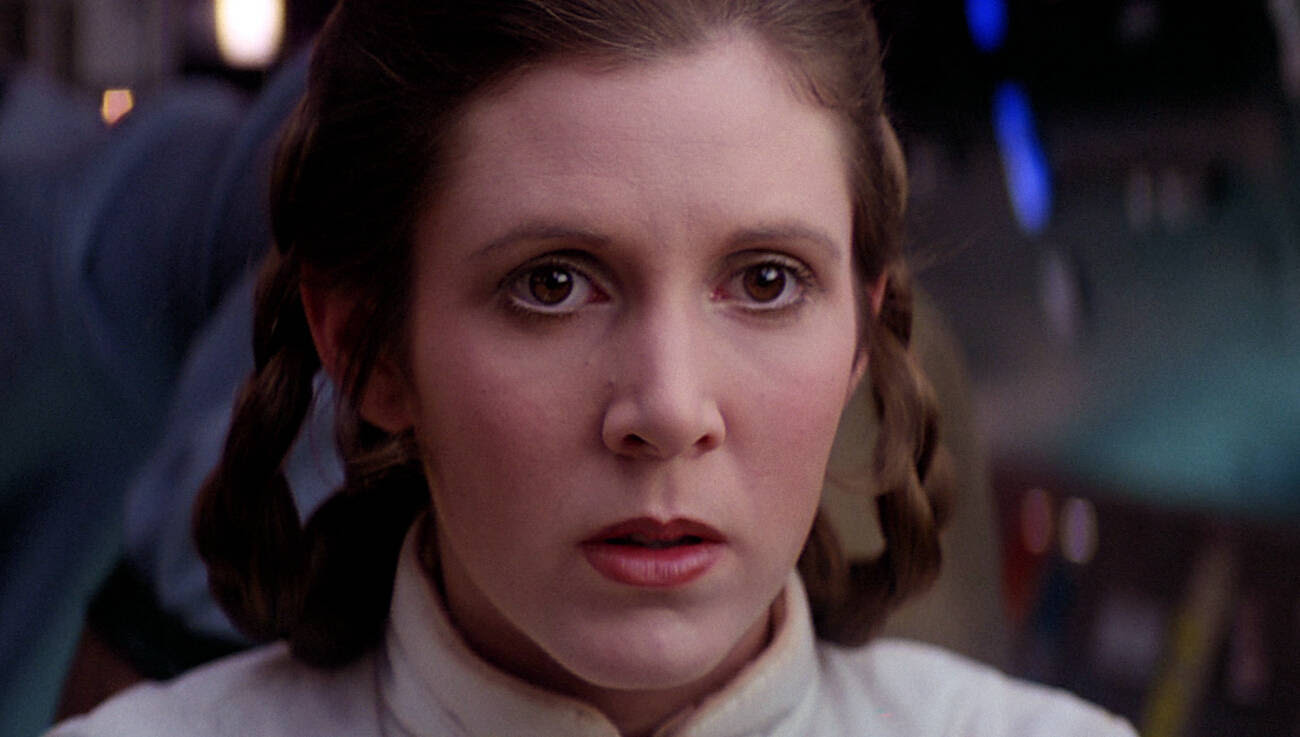 The galaxy got a little bit darker yesterday after Carrie Fisher, 60, passed away. Tributes continue to pour in for Fisher who inspired many, especially after playing Princess Leia in the original Star Wars trilogy.

Tonight at 8 p.m., as the Canadian Press reports, the four Mirvish theatres in Toronto will dim their marquees in honour of the late actress.

@TIFF_NET @JohnVassal A very touching tribute to the late Carrie Fisher from our own Tiff Bell Lightbox. http://pic.twitter.com/4YGiiDHoO2

Yesterday, the TIFF Bell Lightbox dedicated its marquee to Fisher."We'll miss you Carrie Fisher, may the force be with you," it read.

TIFF continues to tweet out photos and memories of Fisher, including notes about her work as a Hollywood script doctor.

by Amy Grief via blogTO
Posted by Arun Augustin at 9:27 AM