5 staycation ideas for this winter in Toronto 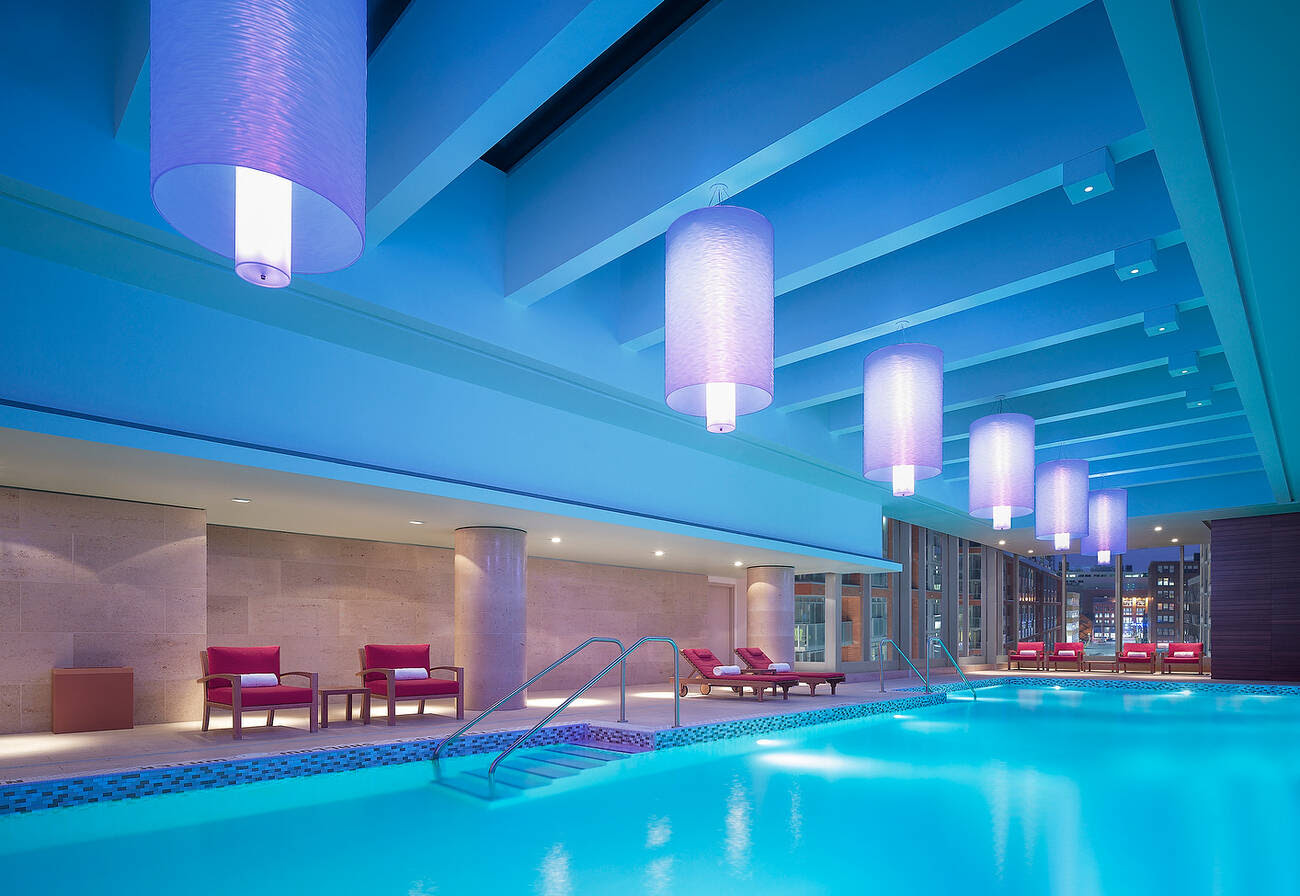 Winter staycation ideas in Toronto are perfect when you've overextended yourself over the holidays and have to give up on the dream of a tropical vacation. You might not be able to escape the cold outright, but if you cozy up at spa or stuff yourself at local restaurants, it'll feel like you've taken a break. Or maybe you want to embrace winter in the city outright? In either case, there's plenty of ways to vacation at home.

Here are 5 staycation ideas for this winter in Toronto.

Escape the cold at one of the city's nicest hotel spas

It's the ultimate staycation idea. Find a hotel in the city and unwind for a weekend away from home. The only way to top this idea is to add an immersive spa experience to the package, which is precisely what you can do at the Shangri-La. The Wellness package includes access to the spa and health club, a 45 minute Hammam Gommage treatment for two, a yoga class, and breakfast.

Take a weekend to immerse yourself in the Don Valley

The Don Valley is every bit the winter wonderland come January. If you need to escape the city but don't have time to travel, use the Westin Prince hotel at York Mills and Leslie as your basecamp to explore the Don's network of trails. You can hike or snowshoe, but you can also cycle now that fat bikes are available at the Brick Works. Skip the hotel if you're on a budget.

There's so much talk about the food scene in Markham, but it can be difficult to make much of a dent in sampling it all for Toronto folks without a car. Book yourself in at a central hotel and let loose at amazing lunch spots, cheap eats, Chinese staples, and Scarborough-Markham border destinations like Fishman Lobster Clubhouse. You could devote much a day exploring the wonderful world of the Pacific Mall.

Stay in one of the city's oldest and underrated hotels

Tucked between tall buildings on Yonge just south of Colborne St. is the Hotel Victoria, one of the city's oldest dating back to 1909. This is a boutique hotel that's surprisingly reasonable in the heart of downtown Toronto. From here, you can hit up tourist spots that don't suck, check out some of Toronto's new shopping destinations, or just cozy up in your room.

Head to Europe without stepping on a plane

If your idea of a staycation is more adventurous and experiential than hunkering down in a hotel room, pick a major European destination like Paris and organize your day around eating and drinking at Toronto cafes, bakeries and new restaurants devoted to the region. It'd be cinch to do this breakfast to dinner routine for Italian destinations as well, including our newest restaurant offerings.

Got a winter staycation idea for Toronto? Let us know in the comments.

by Derek Flack via blogTO
Posted by Arun Augustin at 3:07 PM