It's going to feel like spring on Boxing Day in Toronto 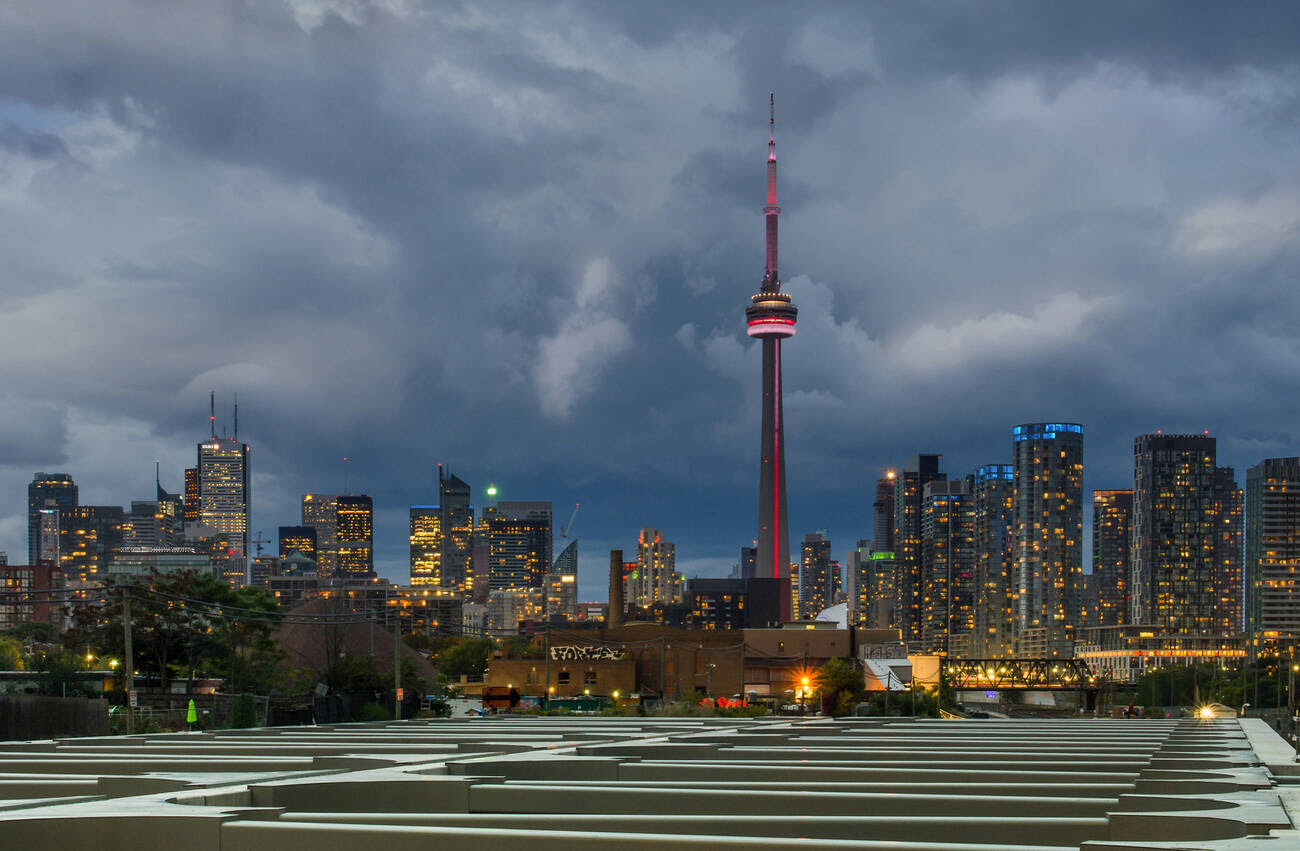 Get ready for the great melt, Toronto. While there will still be snow on the ground through Christmas, when Boxing Day arrives temperatures are expected to skyrocket up to 11 degrees, which would handily break the previous record of 9.8 degrees from 1982.

There's already huge puddles forming on some Toronto side streets as melting snow is prevented from getting to sewers because of a hard-packed mix of ice and snow left pushed to the side of the road from our last snowfall.

That situation is likely to get much worse as we're also forecast to get 15 milimetres of rain on the 26th as well. A special weather statement from Environment Canada notes that the storm will start as freezing rain on Christmas night before temperatures rise on Boxing Day.

For better or worse, mild temperatures are only expected to last for one day. The high for December 27 is zero, while the low is -6 degrees. So be sure to wear a light jacket and to bring an umbrella on your Boxing Day shopping excursions.

by Derek Flack via blogTO
Posted by Arun Augustin at 6:25 AM