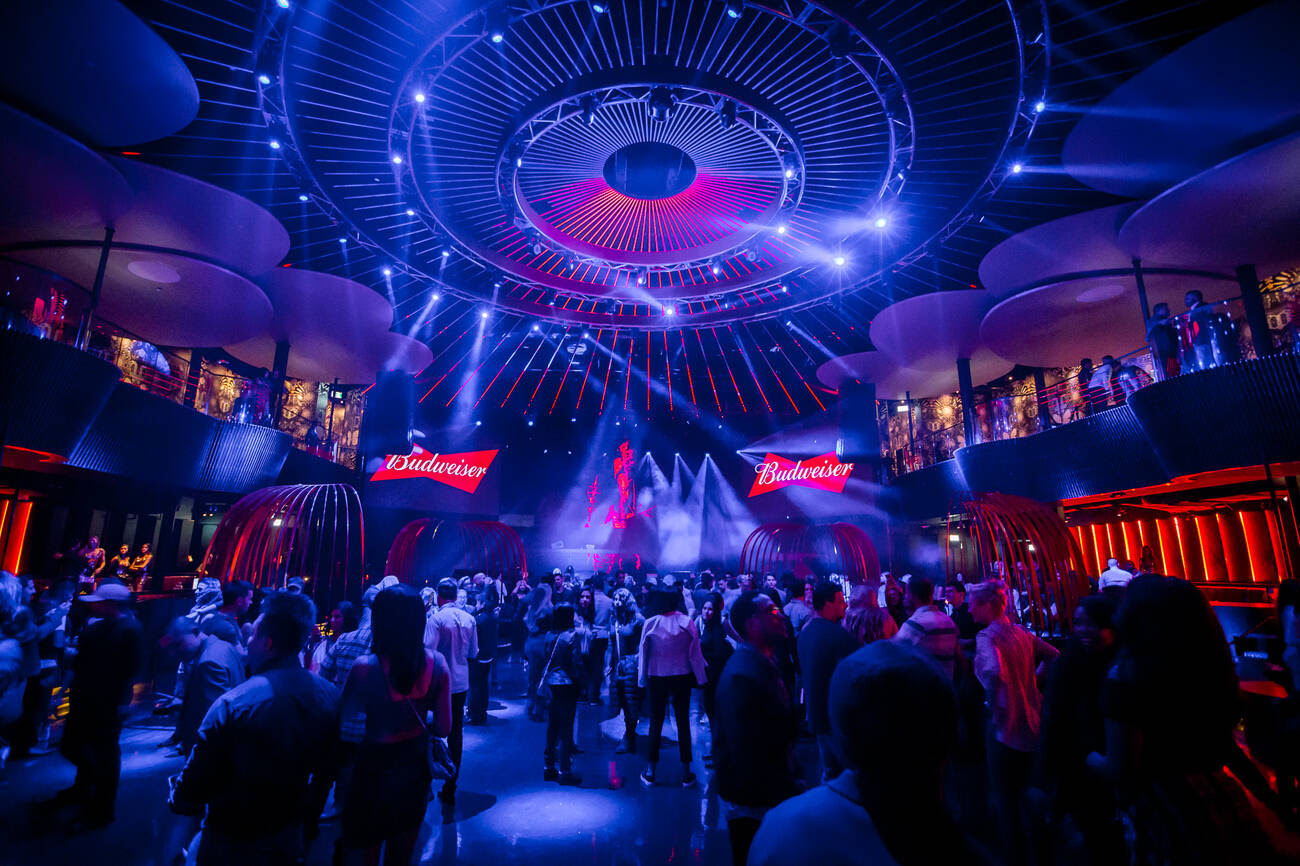 Today in Toronto you better keep the holiday partying going because Solaris, the city's winter electronic music festival, continues tonight at Rebel. Okay, there's definitely some calmer events scheduled as well, but if you need to dance before the end 2016, now's your chance.

Solaris Winter Music Festival (December 27 @ REBEL)
NYE has nothing on Solaris, a massive two-day electronic dance music mini-festival taking over Rebel on December 26 and 27.
What's In The Box 2016 (December 27 @ Drake Underground)
This event at the Drake lets audience members participate and witness real-time musical creation. It's part of the hotel's annual mini indie music festival.
Debaete Club Holiday Edition (December 27 @ Gladstone Hotel)
Did you know we have a cute downtown debate club? Or Debaete Vlub?! Host and organizer Eli Burnstein (of Spelling Bae fame) will pit two teams of two against each other in the Gladstone's Melody Bar on topics ranging from the preposterous to the hilarious.
Pepperoni Pizza Cats and Friends (December 27 @ The Social Capital Theatre)
Enjoy an evening of original and uniquely formatted longform improv and magic insanity with PPC & friends. Things get started at 8 p.m., with improv groups like 4 Litres of Orange Juice, Mana Del Rays and Orson Whales.
For the Love of Drawing Exhibition (December 27 - January 2 @ The Ben Navaee Gallery)
It's free to participate in this life drawing session at the Ben Navaee Gallery. Participants can exhibit their work in the gallery afterwards!

by Phil Villeneuve via blogTO
Posted by Arun Augustin at 5:30 AM