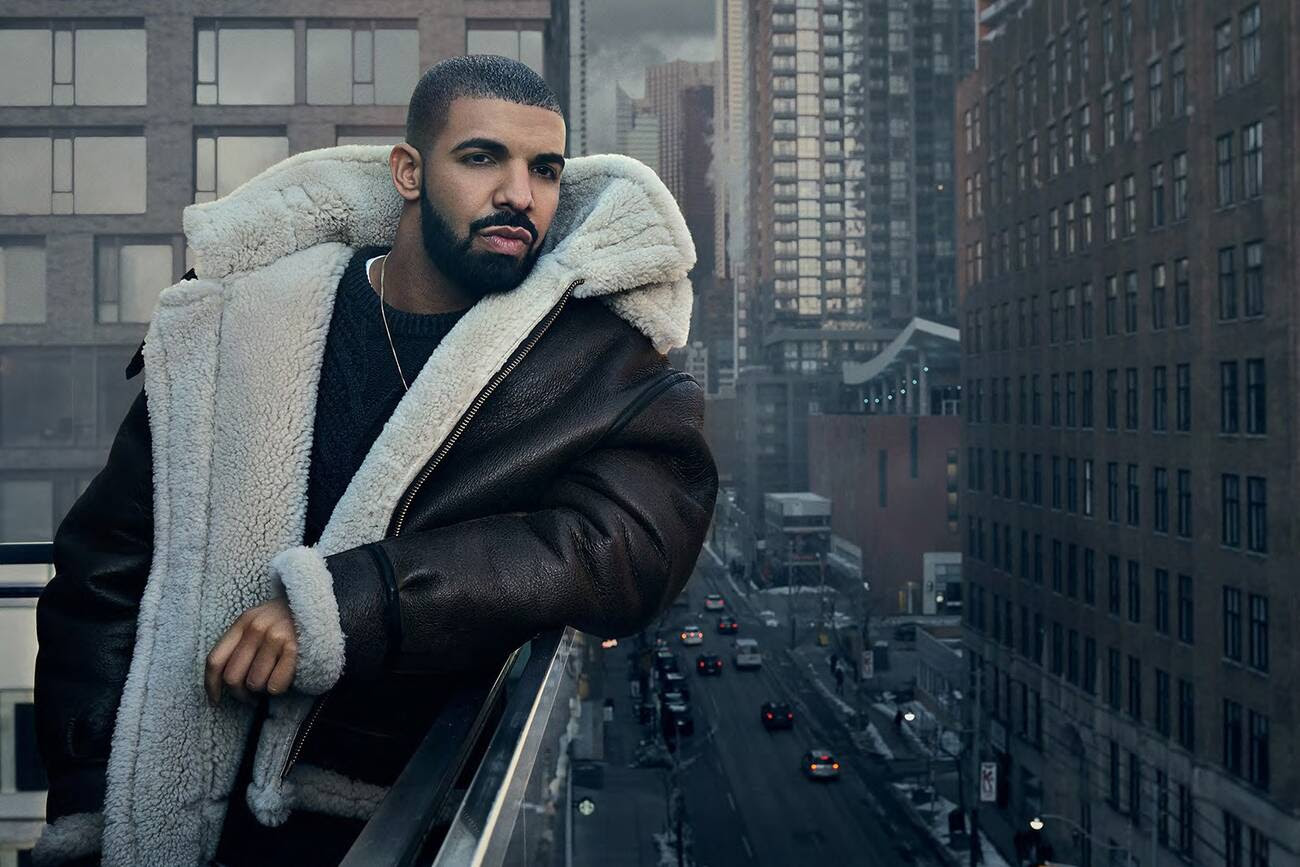 2016 was the year of Drizzy. Love him, Drake dropped one of the biggest albums of the year and continuously smashed record after record. The Toronto rapper did it all from topping whiskey sales to being named one of the hottest artists of the year.

Here are my picks for the top Drake moments of 2016.

The internet blows up with Views memes

Moments after Drake revealed the cover art for the highly anticipated Views, the internet was flooded with outrageous memes. Some of the best ones featured his iconic character Jimmy from Degrassi.

Receiving the key to the city

During the NBA All-Star Weekend this past winter, Drake was awarded a key to the city from Mayor John Tory. This is one of Toronto's highest honours and has been previously been awarded to stars like  J.K. Rowling, Celine Dion, The Rolling Stones and Margaret Atwood.

This past May Drake had the privilege of hosting Saturday Night Live. I may be biased, but it was one of my favourite episodes of the season as the 6 God did hilarious turns in skits like Jeopardy and Weekend Update.

It looks like Drake has the midas touch. When his new whiskey finally hit LCBO shelves at the end of September, it promptly set a single day sales record, with 1,779 bottles moving out the door.

When Google released its annual Year in Search data it was no surprise to see Drizzy at the top of the list. Not only was he the top trending Canadian but he also secured the number one spot on trending celebrities and musicians.

When the American Music Awards released their noms the world was shocked to learn Drake led the pack with a staggering 13 nominations. As a result Drake beat out Michael Jackson's 1984 record of 11 nods.

Becoming the most streamed artist in the world

This year Drake earned the title of most streamed artist of all time on Spotify with over 8.7 billion streams. If that doesn't impress you, his song "One Dance" was the first song streamed one billion times on the streaming service.

This December the RIAA announced that the Drake's fourth studio album has been certified quadruple platinum. The honour marks a whopping 4 million units sold.

Ranked one of Billboard's artists of the year

When Billboard released its year-end charts, Drake was dubbed the Hot 100 Artist of the Year. Meanwhile, Adele ruled the roost on the Top Artists of the Year list, but Drizzy landed in a respectable third place behind her and Bieber.

Nominated for a best album Grammy

Drake's Views is up for Album of the Year at the 59th Grammy Awards. He's up against the likes of Beyoncé, Justin Bieber and Adele. If he doesn't win this one, chances are he'll win one of his other seven nominations including Record of the Year, Best R&B song and Best Rap Performance.

What did I miss? Add your favourite Drake moment of 2016 in the comments.

by Jaclyn Skrobacky via blogTO
Posted by Arun Augustin at 6:25 AM