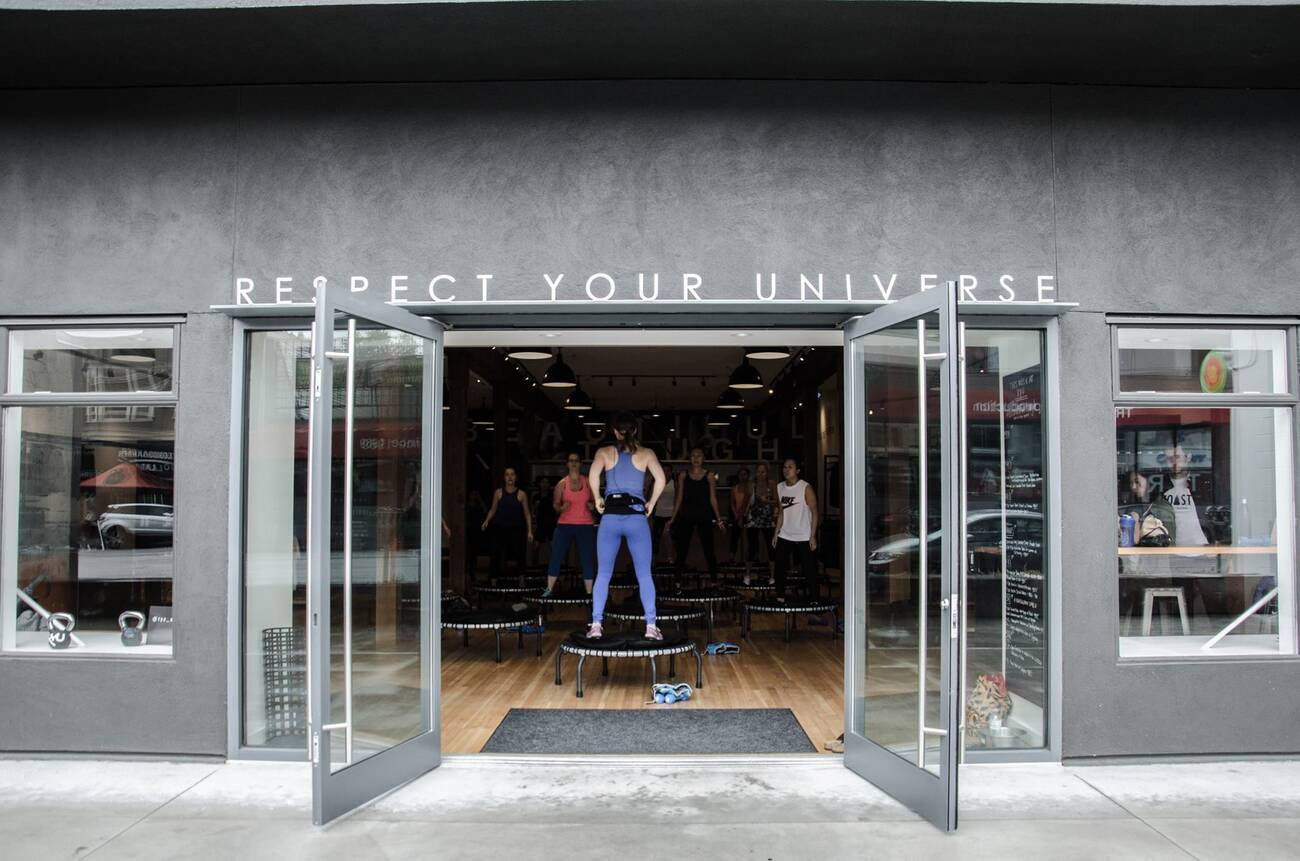 Retail brands coming to Toronto in 2017 may not be quite as exciting as the ones that moved in this past year (Uniqlo, Simons, Nordstrom, Saks...), but they'll still keep shoppers happy, whether you're a fashionista, a hockey fanatic, or a bit of both.

Here are 5 exciting new stores coming to the Toronto area in 2017.

French Canadian actress Caroline Néron is bringing her namesake jewellery and accessories brand outside of Quebec and plans to open four stores in and around Toronto (at Sherway Gardens, Square One, the Eaton Centre and Yorkdale) in 2017, according to Retail Insider.

Virgil Abloh, Kanye West's creative director, will open up a 2,150 square-foot store in Yorkville next year. This streetwear brand already has locations in cities such as Tokyo and Hong Kong.

Bauer, the hockey equipment company, is getting ready to open a massive 24,000 square-foot store at Vaughan Mills this summer. According to the Canadian Press, it'll even include an indoor ice rink.

The Vancouver-based fitness and lifestyle brand Respect Your Universe will make its way to Toronto next year. It's supposed to be going into 361 Queen St. W., right beside the NYX store.

Square One will get its very own Seafood City Supermarket next year. This Filipino chain already has locations around the world and this will be its first location in Canada.

by Amy Grief via blogTO
Posted by Arun Augustin at 7:27 AM