Toronto bracing for shortage of whipped cream this holiday season 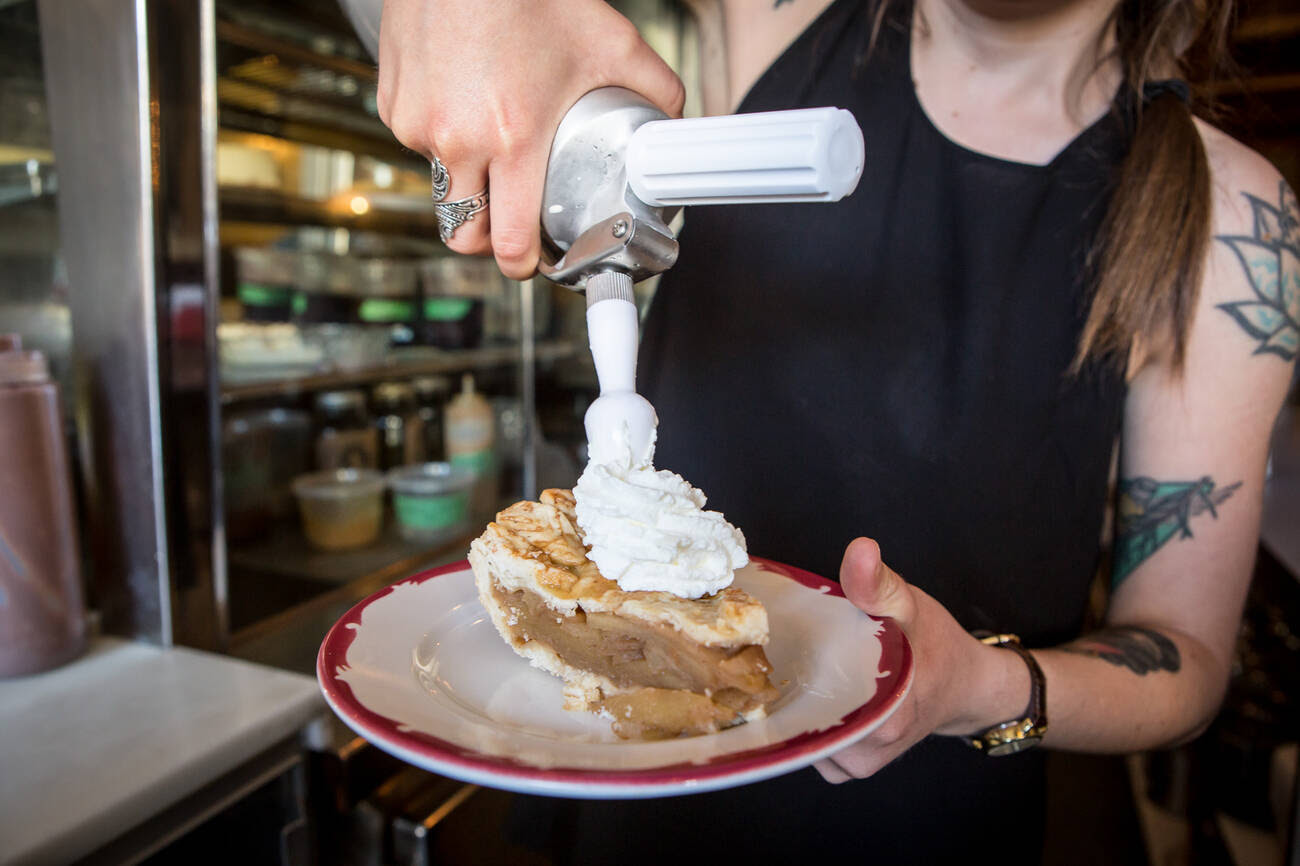 Plenty of holiday desserts and treats deserve of dollop of whipped cream. But you might need to forgo it this year thanks to a possible whipped cream shortage in North America.

As The Washington Post reports, two major companies - ConAgra (Reddi-wip) and Dean (which makes whipped cream for a number of labels) - expect that they won't be able to keep up with whipped cream demands this Christmas season due to a shortage of nitrous oxide (laughing gas) - it's the propellant that helps get the cream out of the can.

Only two companies (Air Liquide and Matehson Tri-Gas), with multiple plants, supply nitrous oxide to the United States and Canada.

There was an explosion at the Air Liquide facility in Florida last August, which left one man dead and led to a federal investigation. Since then, that plant had to reduce its output, leading to shortages for food manufacturers.

As the Post writes, this issue is more widespread than just a lack of whipped cream. Instead, it points to the problems of concentration of power in food industry.

On the bright side, it is possible to make your own!

by Staff via blogTO
Posted by Arun Augustin at 3:03 PM