The 7 most exciting real estate developments in Toronto for 2017 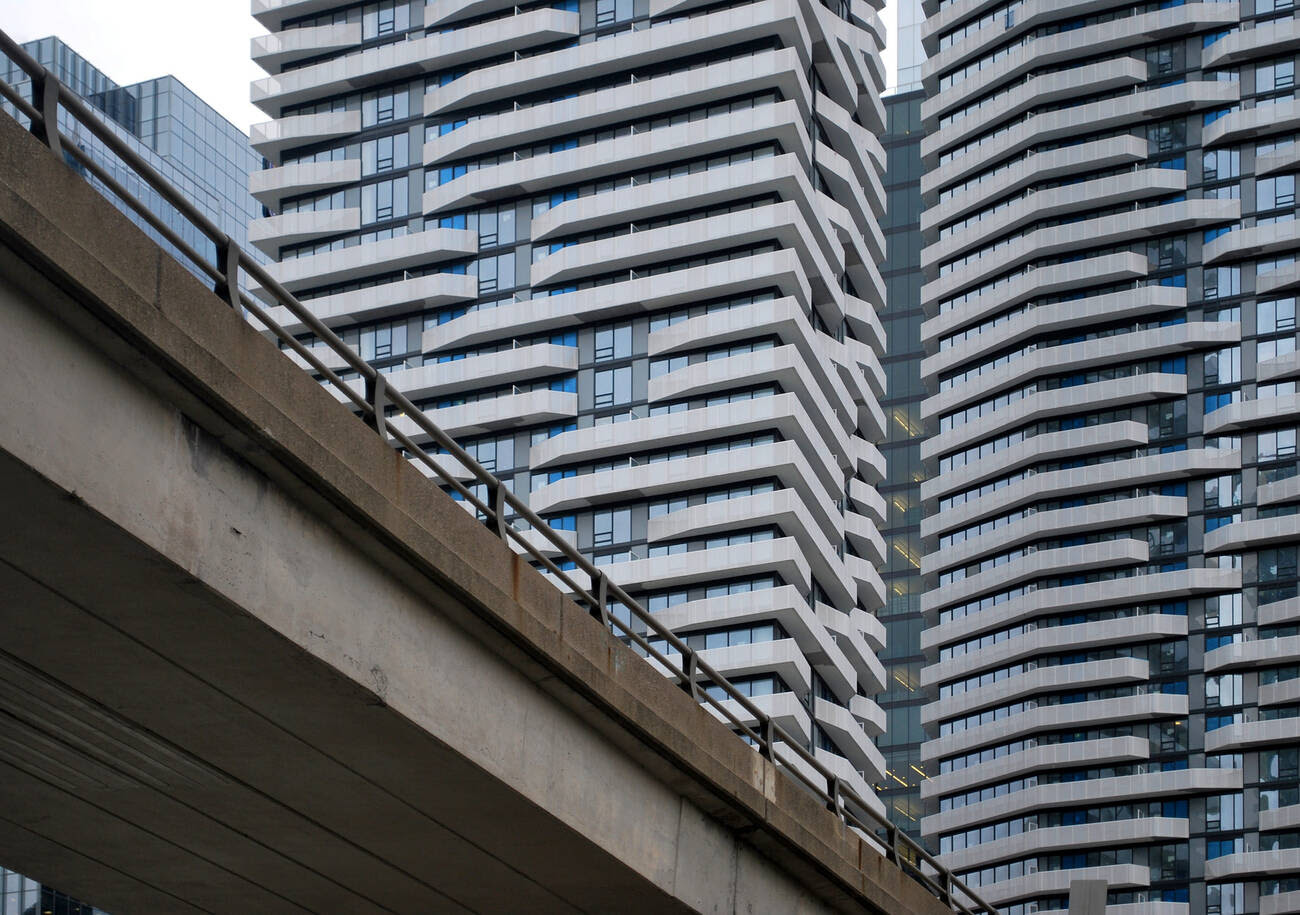 It's set to be a big year for real estate developments to come to fruition in Toronto. While we'll likely have to wait until 2018 for landmark buildings like River City 3 and the Massey Tower, there's still a ton to look forward to as we appreach the new year and the completition of a series of developments from gigantic condos to historical adaptations.

Here the 7 most exciting real estate developments coming in 2017.

The restored facade has been exposed and the exterior lights turned on at the Broadview Hotel, but at somepoint in 2017 we'll finally get to see the what's been done to the inside of this remarkable building, including a new cafe, cocktail lounge, and restaurant space.

It's taken over a decade, but One Bloor East will inch toward completion next year. It topped off ages ago, but now looks like something of ghost building without any lights at night. You can expect these to slowly go on over 2017 leading into retail tenancy on the ground floors in 2018, including a much anticipated Nordstrom Rack.

Rising above the Gardiner Expressway from a wedge-shaped podium, this Tridel development made good progress this year, but will leave its mark on the skyline in 2017. It's part of a host of buildings being built south of front street that are transforming South Core and the way we think of "downtown" Toronto.

These not-quite-twin towers will add 128 storeys to the skyline. If you got a look at the city from the Island or Polson Pier in the summer and fall, you'll have noticed them rising beside ICE condos with their distinctive balconies that rise and fall in a sinusoidal pattern. Summer 2017 has been pegged as the completion date for the towers.

Quite possibly the most intirguing development in Toronto from an engineering standpoint, 488 University places a 37 storey condo at the top of an existing modernist office tower. Much progress was made in 2016 to reinforce and makeover the original building and 2017 will witness the rise of the new structure above University and Dundas.

Here's one that's flown a bit under the radar. The future home of an Ace Hotel in Toronto, this project from Zinc Developments and Shim-Sutcliffe Architects won't be a huge skyline-altering building, but it's set to be an understated gem that promises to be positively stunning on the inside. It won't open in 2017, but we should get a few peeks at what's under the hood next year as it's already started construction.

by Derek Flack via blogTO
Posted by Arun Augustin at 6:33 AM