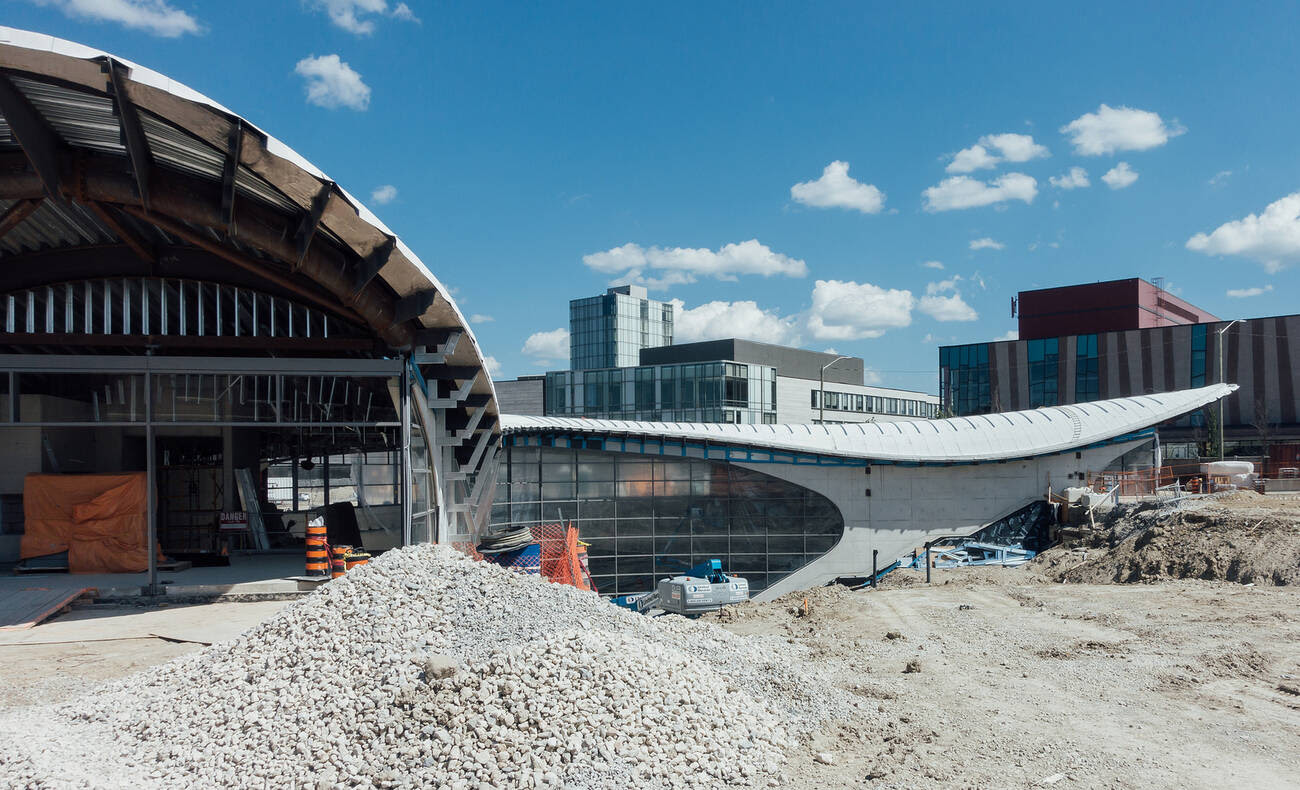 There might not be the added incentive of a major event like the Pan Am Games to drive Toronto megaprojects to completion in 2017, but the city and surrounding area are still set to witness the opening of a number of high profile projects that will reshape the urban landscape. Chief among these is the long-awaited extension to Line 1 of the subway line, but there are others worth knowing about as well.

This is the big one. After nearly a decade of construction and numerous delays, the extension of Line 1 to Vaughan is expected to open by the end of 2017. No one will appreciate this news more than members of the York University community.

The easter extension of the 407 all the way to the 35/115 won't be completed until 2020, but the project is slated to reach a major milestone in 2017 as the toll highway opens to the 418 (East Durham Link). That should help commuters and cottage-goers who want to avoid the mess that is the 401 from Ajax to Oshawa.

Wow, this one has taken a long time. Toronto's Hydro's massive new transformer near the Rogers Centre was originally expected to open in 2014, but the final stages of construction will only wrap in 2017 as the surface level construction site finally gives way to a public plaza. The transformer, which is up and running, fuels much of downtown Toronto's power needs.

Still more commonly known as the Under the Gardiner project, the Bentway has an aggressive completion schedule that aims to see the first section complete by July 1. This will only offer a glimpse of the entire project (which is expected to open in 2018), but will ensure that the space under the downtown expressway will be usable as fast as possible.

The average condo wouldn't make a list like this, but One Bloor East is an exception based on a few factors, not the least of which is its height at 76 storeys (just shy of Aura for the tallest residential tower in the city). Also signficant is the huge amount of retail space the development will deliver to the hub intersection of Yonge and Bloor as well as the entrance/exit to the subway station.

by Derek Flack via blogTO
Posted by Arun Augustin at 10:25 AM