Controversial beer festival coming back to Toronto this winter 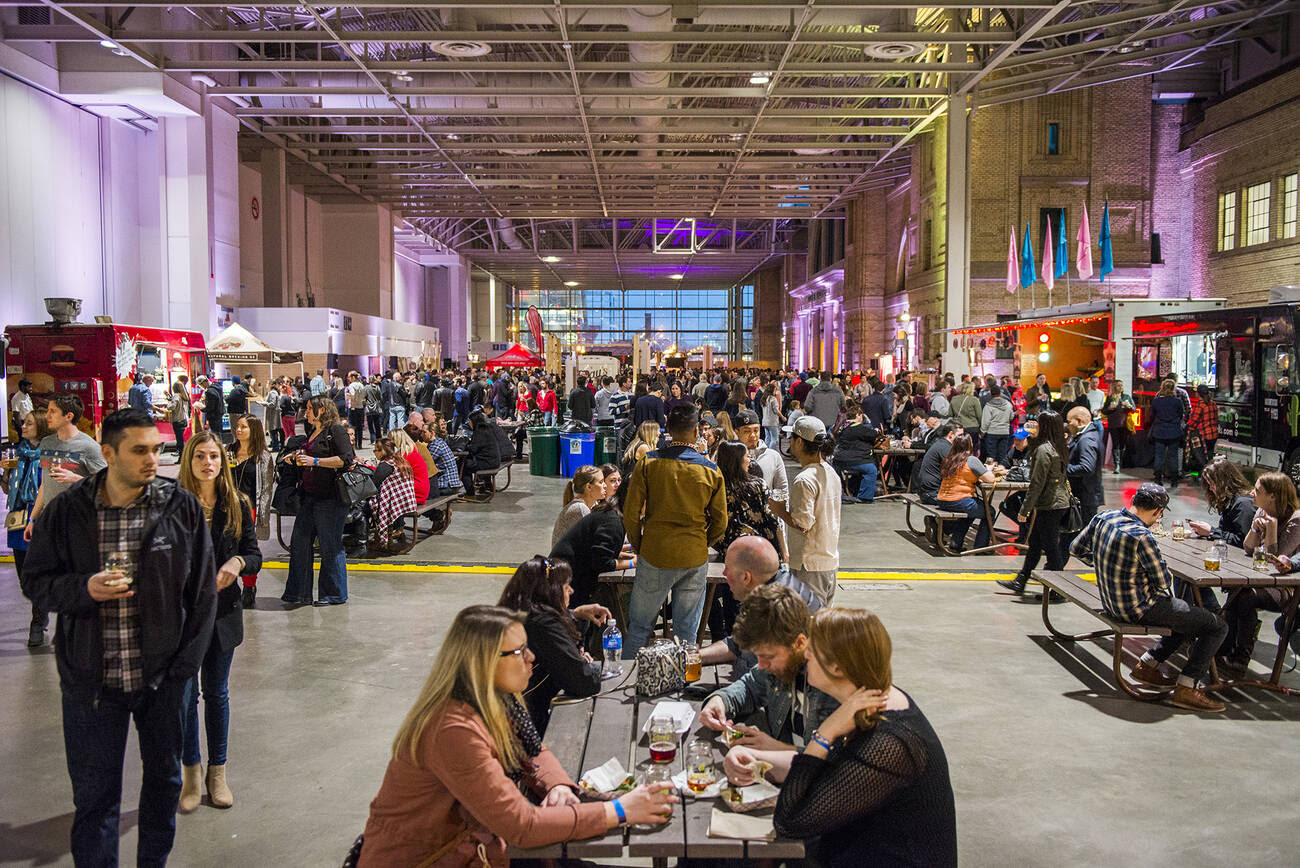 After its shaky debut last year, Winter Brewfest will return to Toronto on March 24 and 25 at the Enercare Centre's Heritage Court.

It promises to be bigger and better for its sophomore season with 150 different types of craft beer from Ontario and Quebec plus a host of food trucks in the 80,000 square-foot space.

Like many festivals, this one's going cash-free for 2017 - attendees will get an RFID bracelet and will get to tap it to pay for beer samples ($2 or $3 each) and food. There will also be a cicerone (beer sommelier) on site to help recommend suds.

After Winter Brewfest last year, many festivalgoers left negative reviews for the event. They were miffed because it was too expensive and lots of breweries ran out of beer fairly early.

The Brewfest organizers responded and said they'd take all the feedback into consideration for 2017. We'll see what happens when March rolls around.

by Amy Grief via blogTO
Posted by Arun Augustin at 1:58 PM