8 things to do in Toronto today 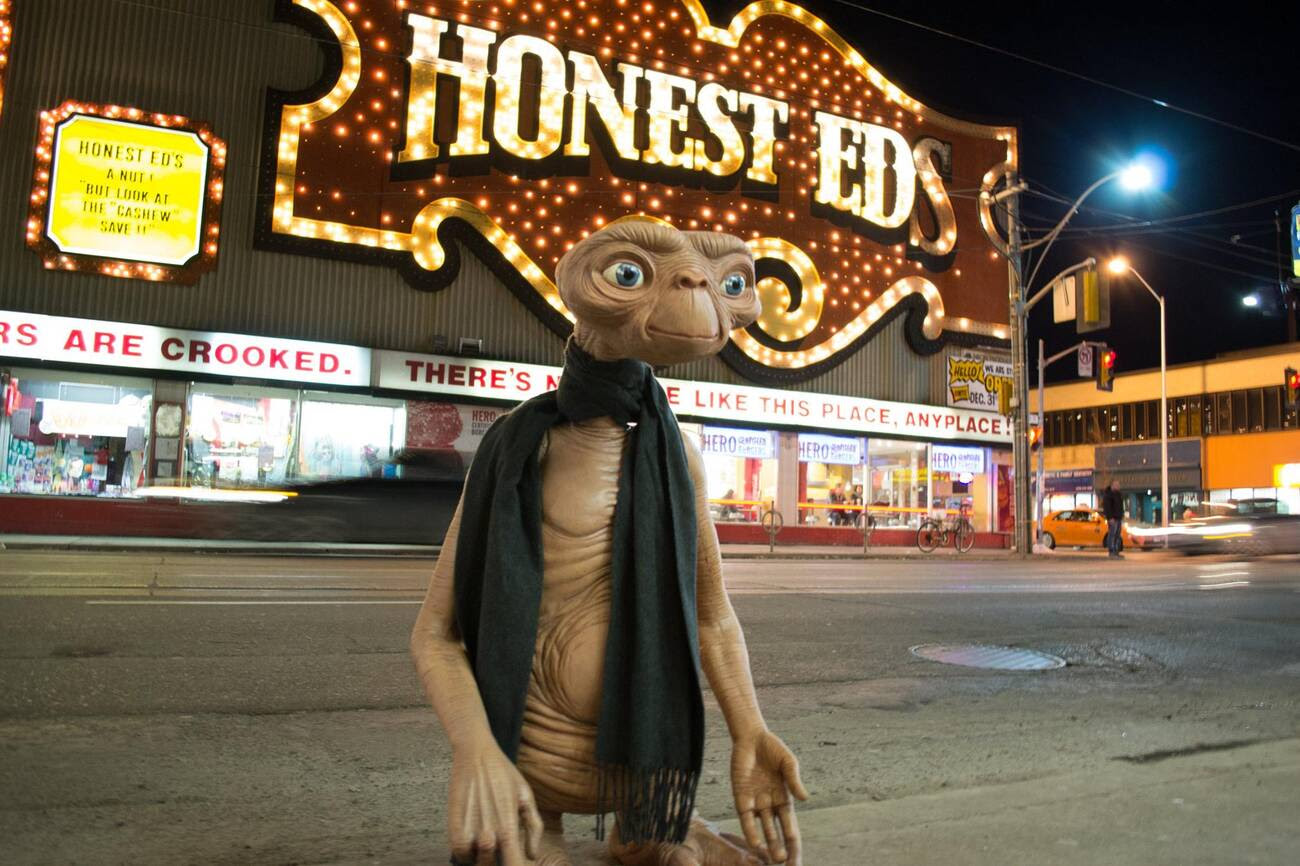 Today in Toronto you can relive your childhood with a live perfomance of E.T. at the Sony Centre. If you want something equally as nostalgic, there's a Saved by the Bell trivia night going down that will make you considerable less embarrassed than watching re-runs of the show alone at home.

E.T. the Extra-Terrestrial Live (December 29 @ Sony Centre for the Performing Arts)
Experience all the mystery and fun of E.T., complete with the Academy Award-winning score performed live by a full symphony orchestra in sync with the film is being projected on a huge HD screen.
Saved By the Bell Trivia Night (December 29 @ The End)
Test your Saved by the Bell knowledge at the End this Thursday evening. Trivia questions will be based solely on the original Saved by the Bell series.
World Junior Hockey: Latvia vs Canada (December 29 @ Air Canada Centre)
The 2017 World Junior Hockey Championship continues as team Latvia faces off against team Canada on December 29 at 8:00 p.m. at the ACC.
Fucked Up (December 29 @ The Silver Dollar Room)
Punk band Fucked Up will be playing a holiday benefit show for the Karam Foundation with Fake Palms, Triage and Pedestrian this Thursday night at The Silver Dollar. The show is 19+.
Suzie Vinnick (December 29 @ Hugh's Room)
Suzie Vinnick's Annual Holiday Show at Hugh's Room goes down this Thursday. Doors open at 6:00 p.m. and the show begins at 8:30 p.m.
Tolev & Treats (December 29 @ Comedy Bar)
Toronto comedian Steph Tolev returns from California for the holidays. She will be hosting Tolev’s Treats, a comedy show that showcases some of her favourite and some of the best comedians from all across Canada.
Parks and Recreations Trivia (December 29 @ Gladstone Hotel)
The Gladstone Hotel will be hosting a Parks and Recreation Trivia night. If you're a fan of the show, stop by with a team of up to four people to test your knowledge.

by Jaclyn Skrobacky via blogTO
Posted by Arun Augustin at 5:32 AM