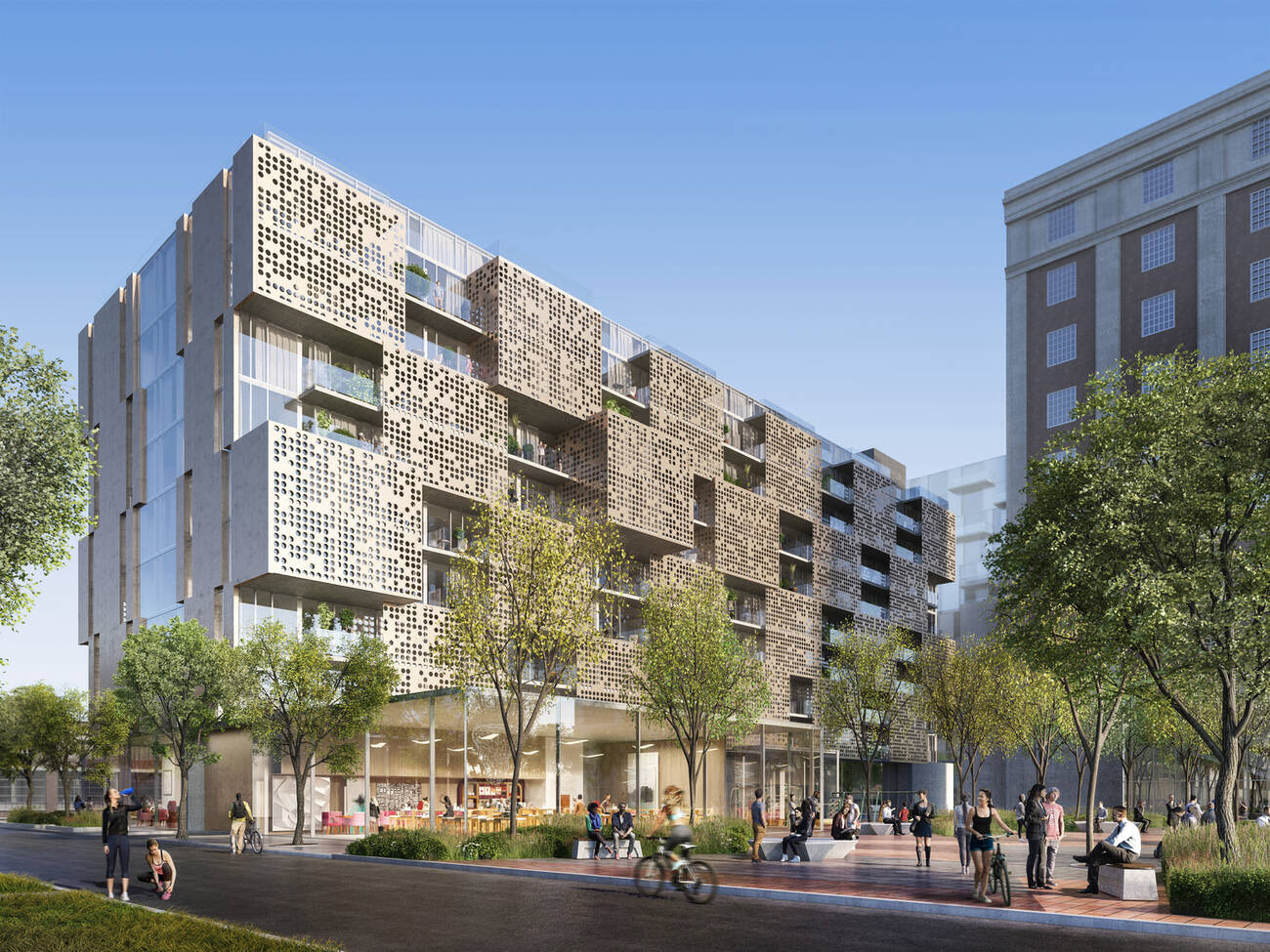 The top new Toronto developments in Toronto will redefine the city's skyline for years to come. These projects, announced or released this year, all stand out from the pack thanks to their unique designs both inside and out. This city has a reputation for bland glass box architecture, but there are many signs that we're steadily ditching this trend.

Here are my picks for the top new Toronto condo developments in 2016.

Castlepoint Numa is getting ready to bring townhomes and condos to the area around the new MOCA on Sterling Road. This will be a substantial development for the still industrial-looking area. 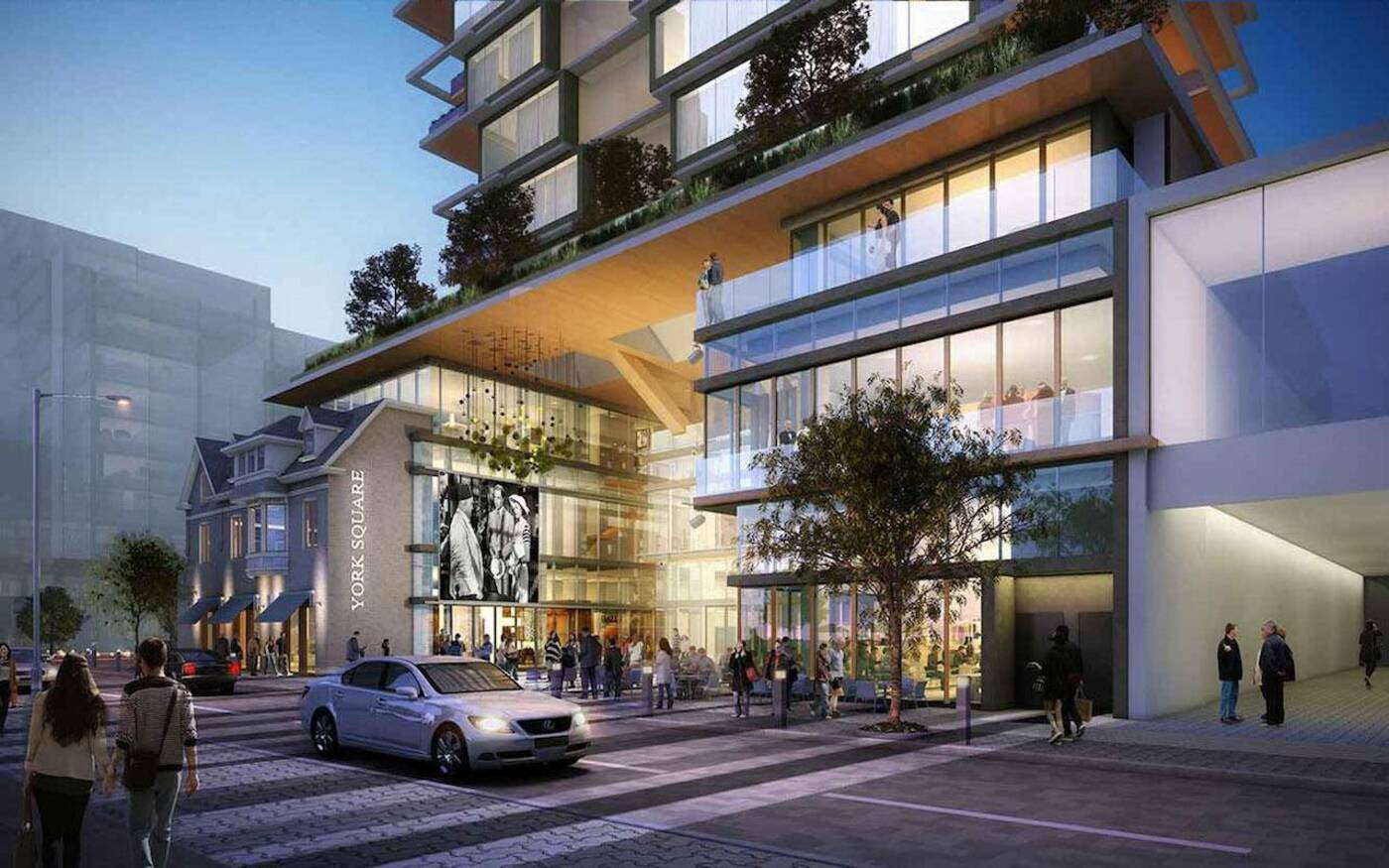 With lots of greenery, this project designed by Zeidler Partnership Architects and Richmond Architects looks like it'll be particularly impressive, especially since it's slated to top out at 30 storeys. The role of the heritage buildings is, however, still up in the air. 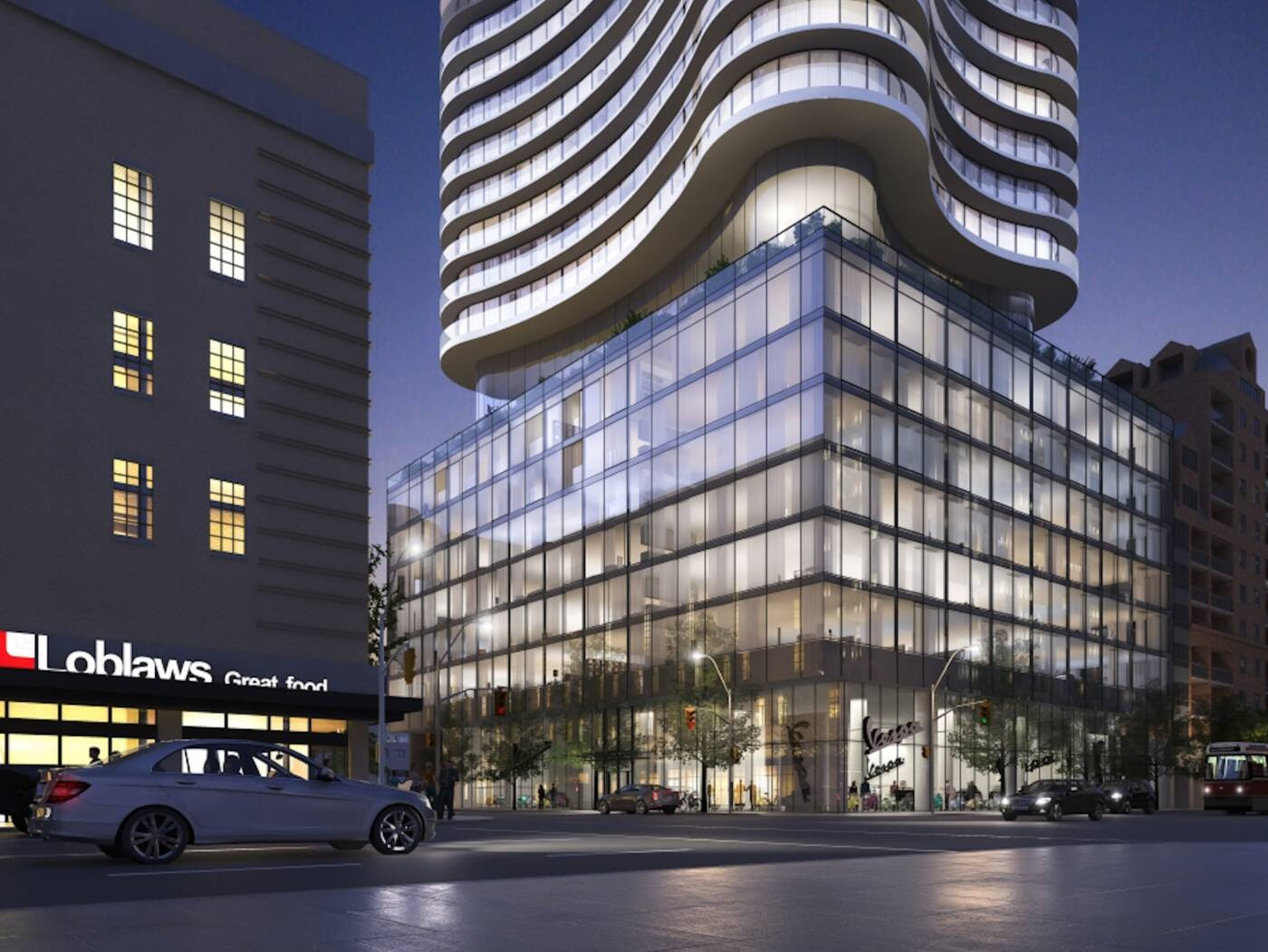 If you love food and the history of the Toronto Maple Leafs, you might want to look into this Tribute Communities development coming to Carleton and Church. This 42 storey curvilinear building designed by CORE Architects will feature 565 units. 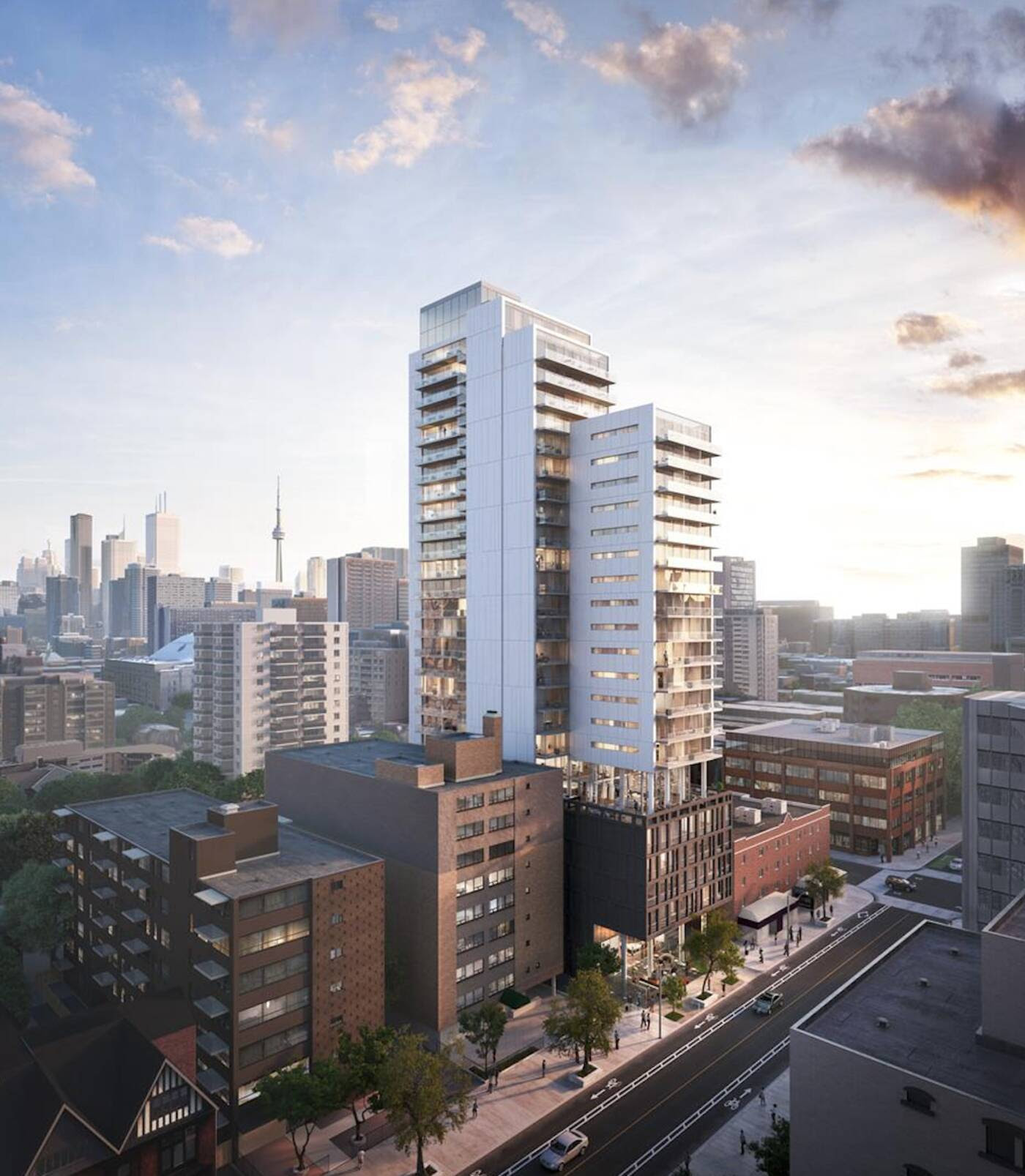 If you want to be in the Village, you can't get much closer than 81 Wellesley, located right by the Wine Rack at the corner of Church and Wellesley. This project by Aragon Properties and designed by CORE Architects, features a black-and-white facade and 179 units spread out over 28 storeys. 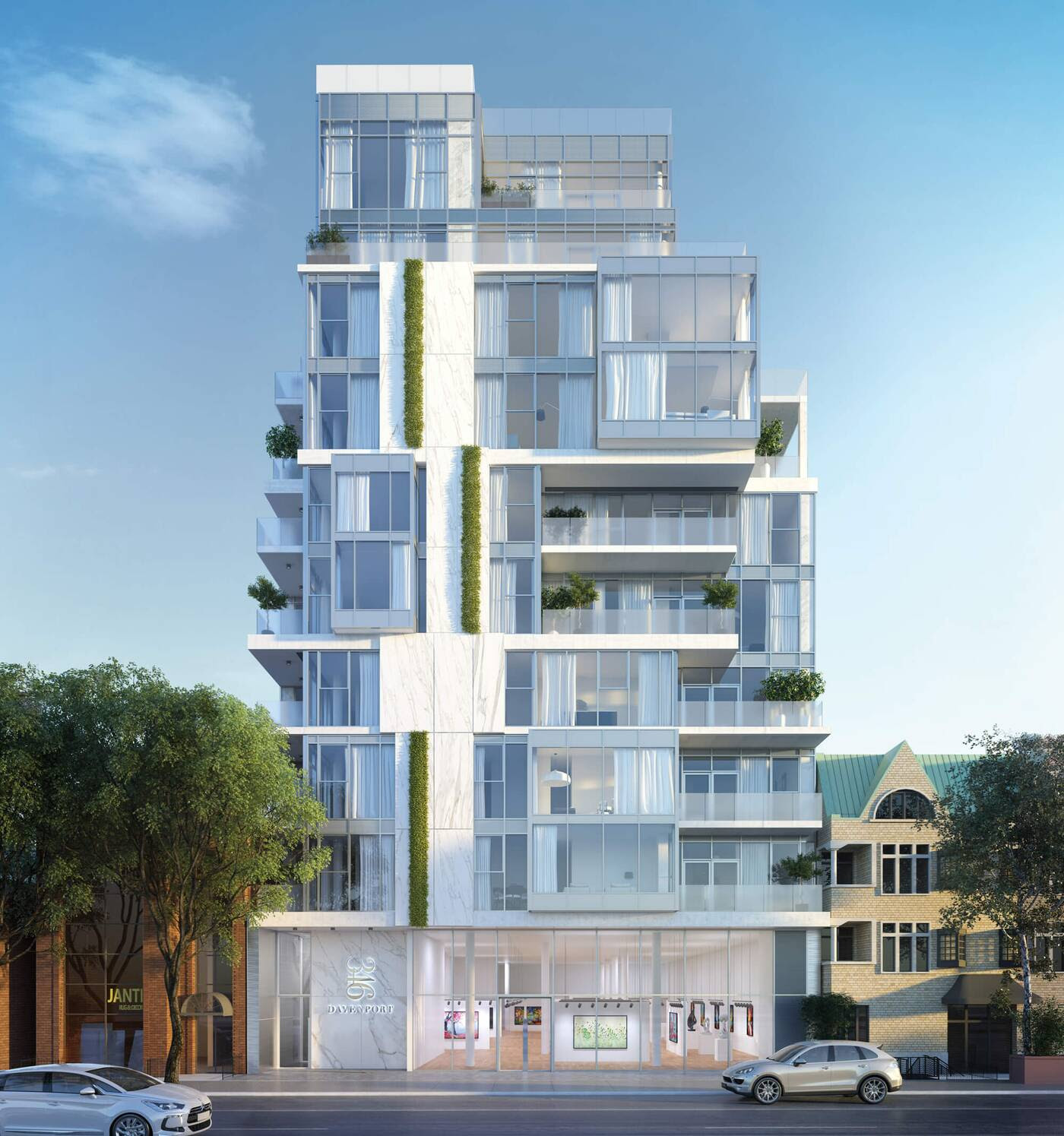 RAW's designing this new Freed Developments project on Davenport. It'll feature 35 "contemporary homes" with luxurious features and finishes. It's one of a number of midsize condo proposals that made an impression in 2016. 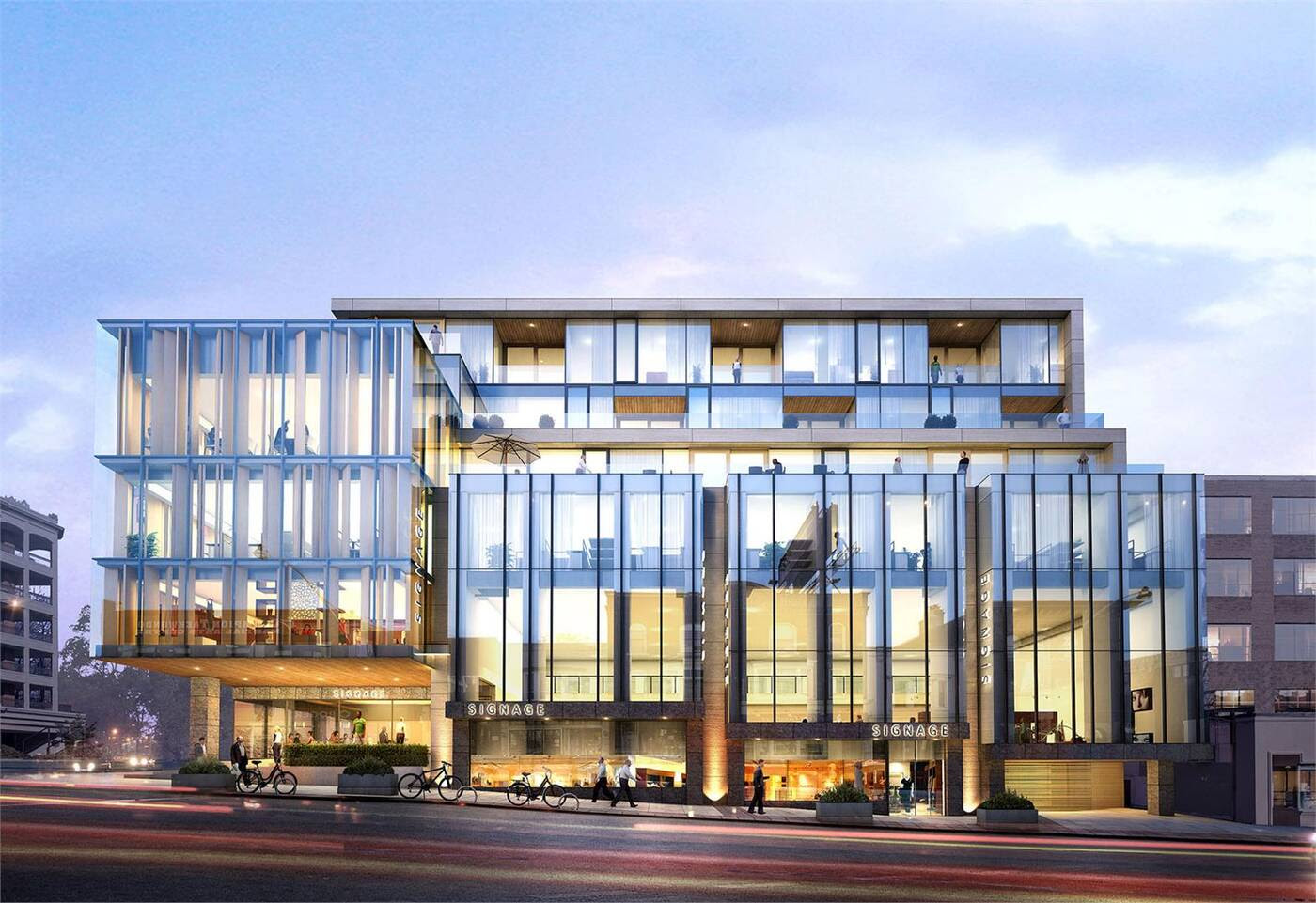 Units start at the $1 million mark in this new development by Old Stonehenge on Yonge Street between in Rosedale. It looks like it's going to be a fancy, shmancy place, but with an expansive glass facade, it'll be pretty for those walking by too. 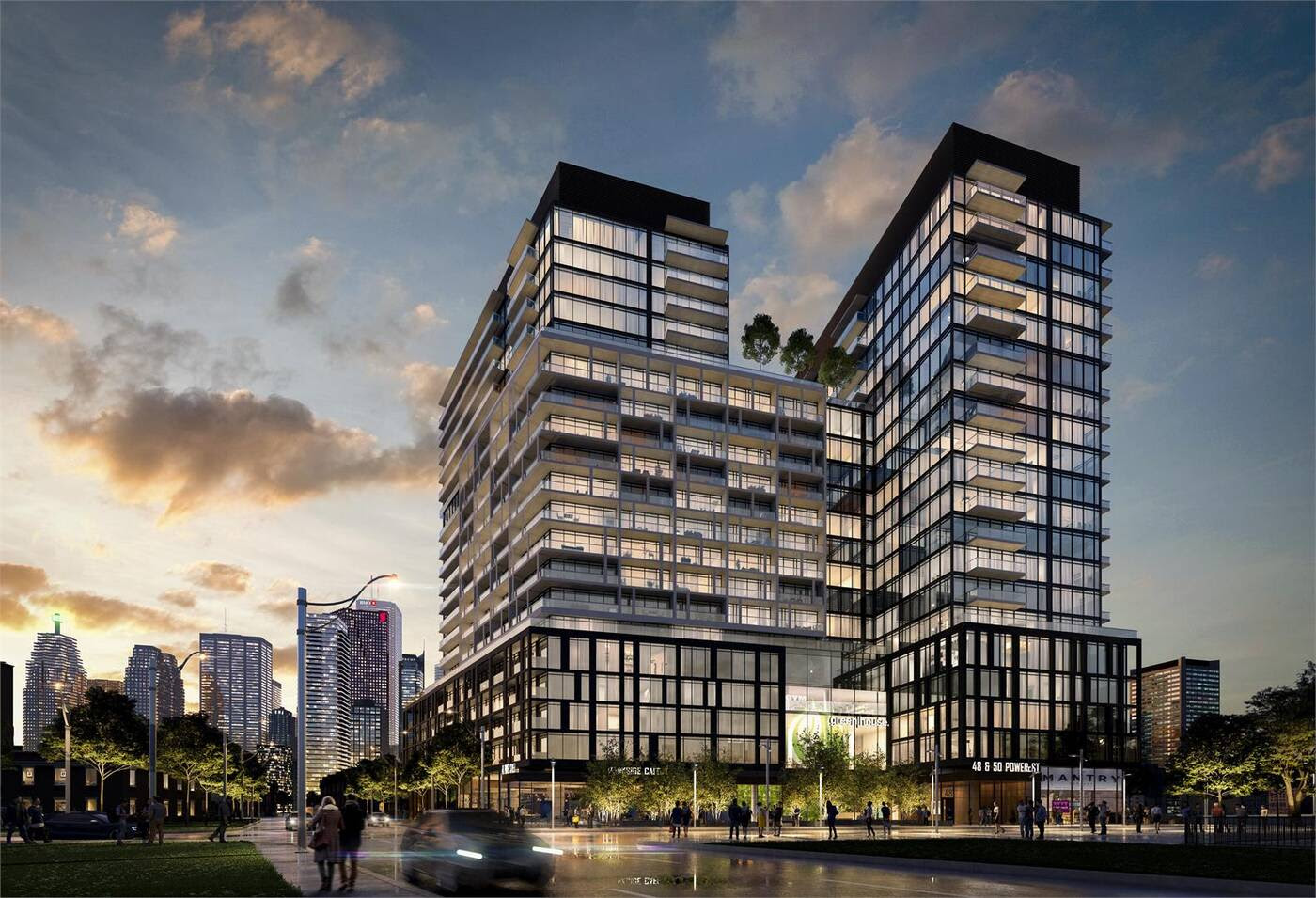 Great Gulf and Hullmark are behind this mixed-use project designed by CORE Architects at 48 Power Street on the city's east side. Once complete, it'll include 550 units as well as amenities, such as a rooftop terrace and a fitness centre. 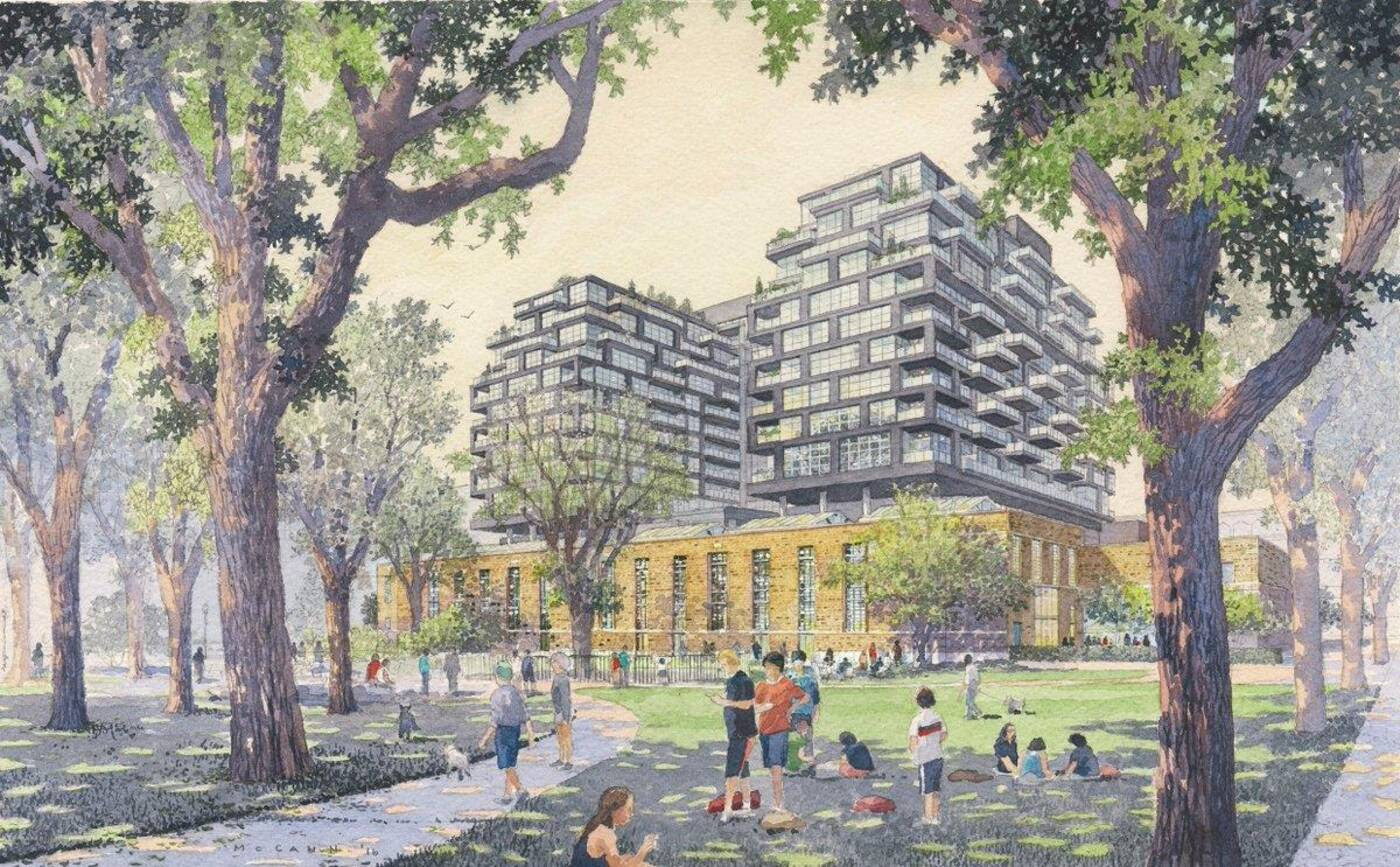 MOD Developments and Woodcliffe Landmark Properties will create 314 residential units above the historic Waterworks Building at Richmond and Augusta. It'll include affordable units managed by Artscape as well as space for a YMCA and Eva's Initiatives for Homeless Youth. Diamond Schmitt Architects will be responsible for the exterior design. 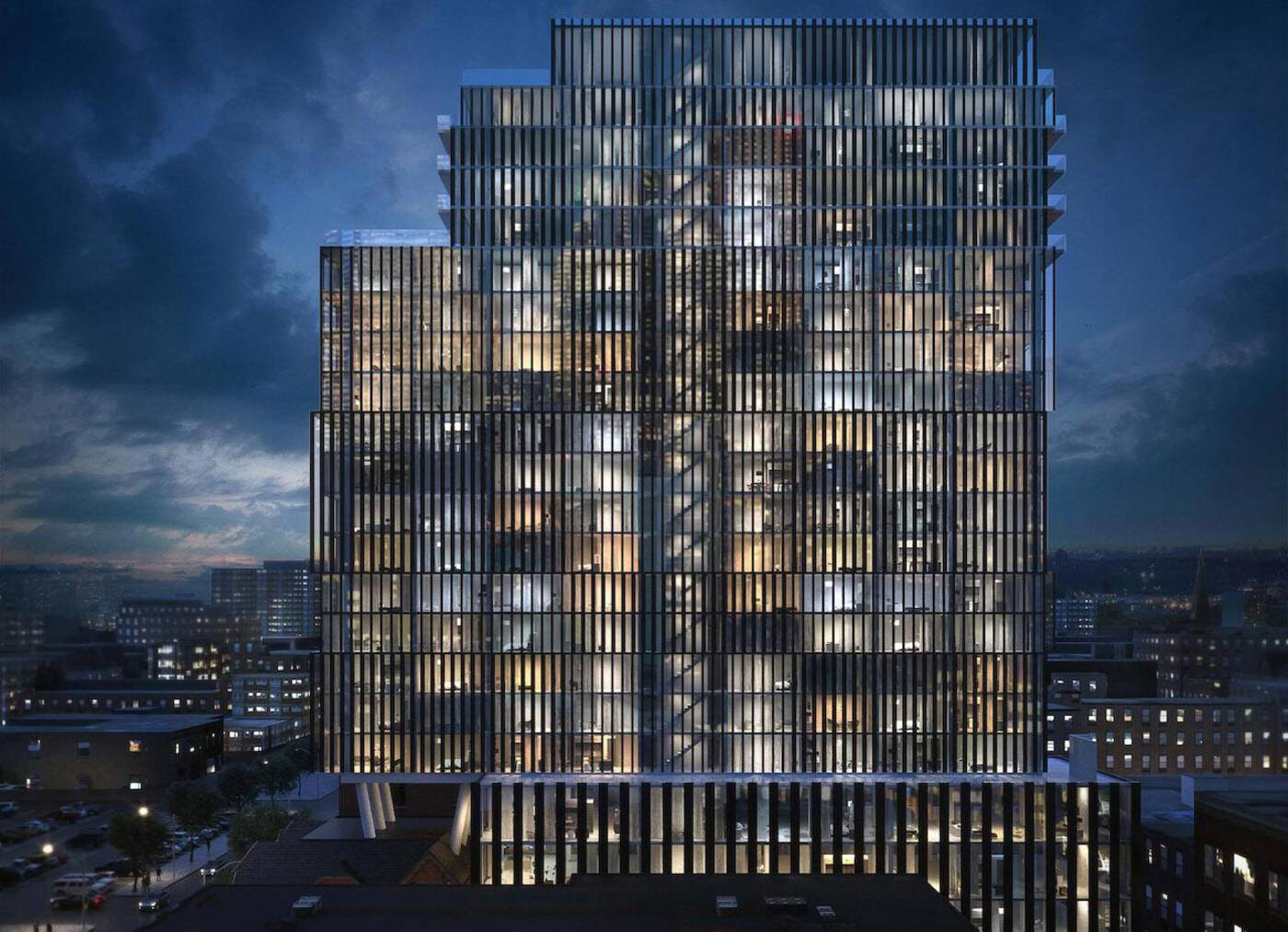 This sleek 23-storey by Lamb Developments and architectsAlliance will rise above two heritage houses, both of which will be heavily integrated into its design. 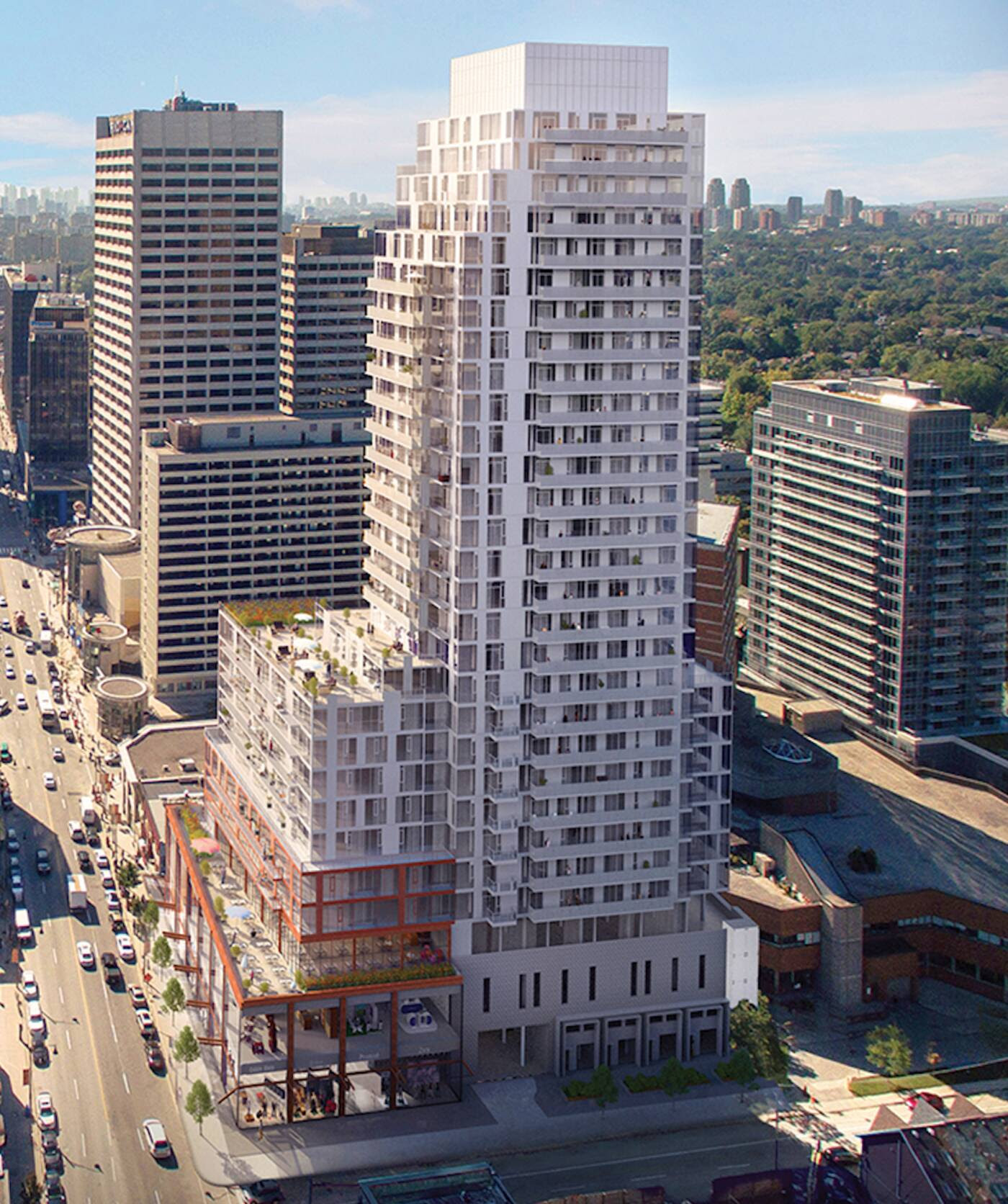 If you're looking to move to Yonge and Eglinton, explore this project by Lifetime Developments. It features a 29-storey geometric exterior above a three-storey podium with retail at ground level.

by Amy Grief via blogTO
Posted by Arun Augustin at 6:04 AM