The TTC is going to stop posting schedules at bus stops 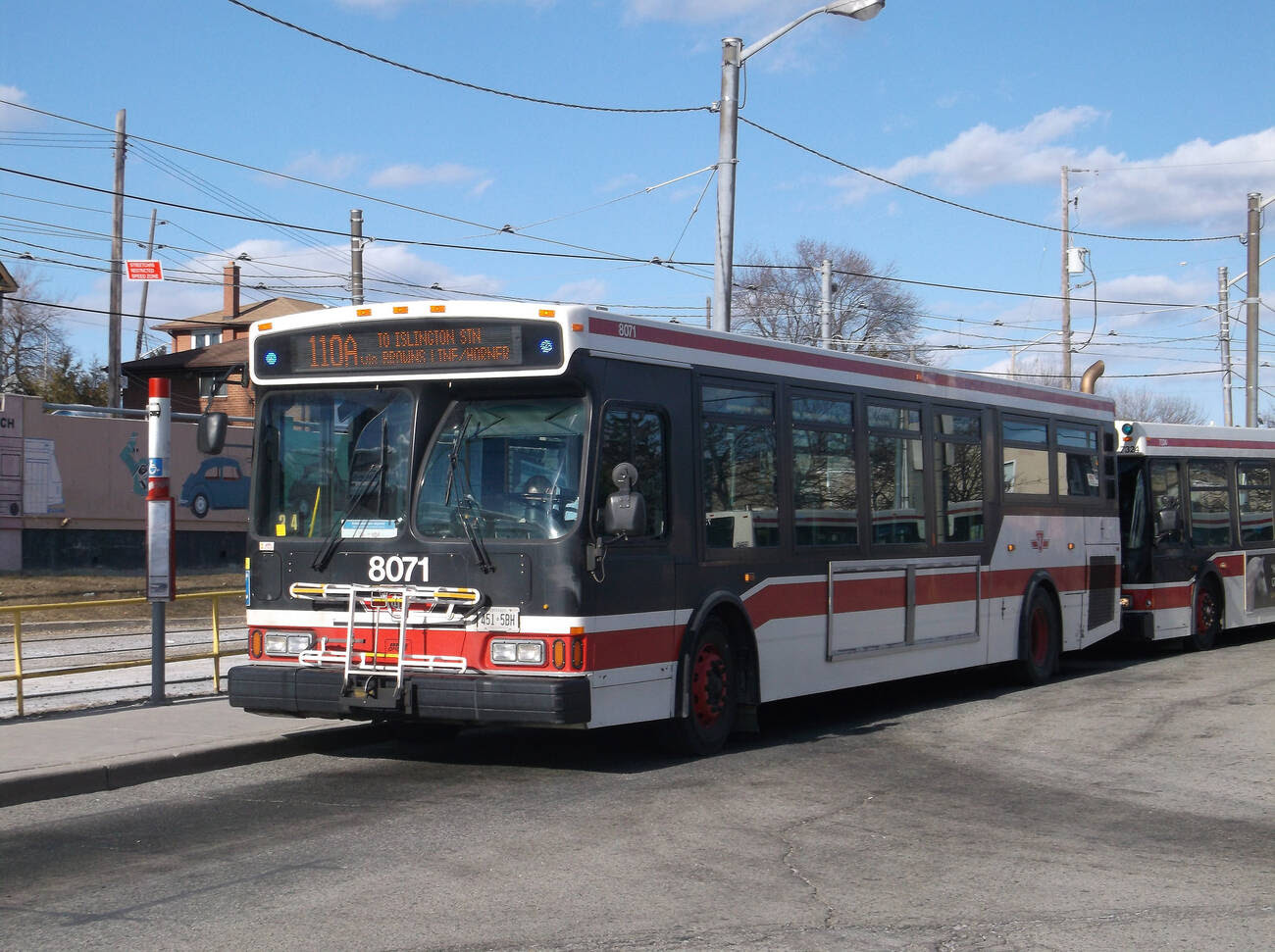 Do you rely on printed schedules at TTC bus stops? You're going to have to get used to Toronto without them because the TTC's is phasing them out as part of a cost-saving initiative.

As Inside Toronto reports, the TTC thinks it can save money by not posting schedule and route updates. Instead, riders can use apps, such as NextTTC or even Google Maps, to plan out their trips.

TTC replaced the bus schedule at dufferin and orfus Rd with a sign that says "mobile apps......" . Rude

As well, users can find out when their next bus will arrive by via text or they can call the TTC customer information line.

TTC got rid of the schedules at each bus stop but didn't upgrade with the digital schedule, instead it says to download apps.

Some, as Inside Toronto notes, are miffed because this move creates a barrier for those without access to a smartphone, or even a regular cellphone.

This is a fair point, but how often do the TTC's surface vehicles run on time anyway? The printed schedule could always break your heart if you took it as gospel.

by Amy Grief via blogTO
Posted by Arun Augustin at 2:23 PM