20 restaurant and retail chains that came to Toronto in 2016 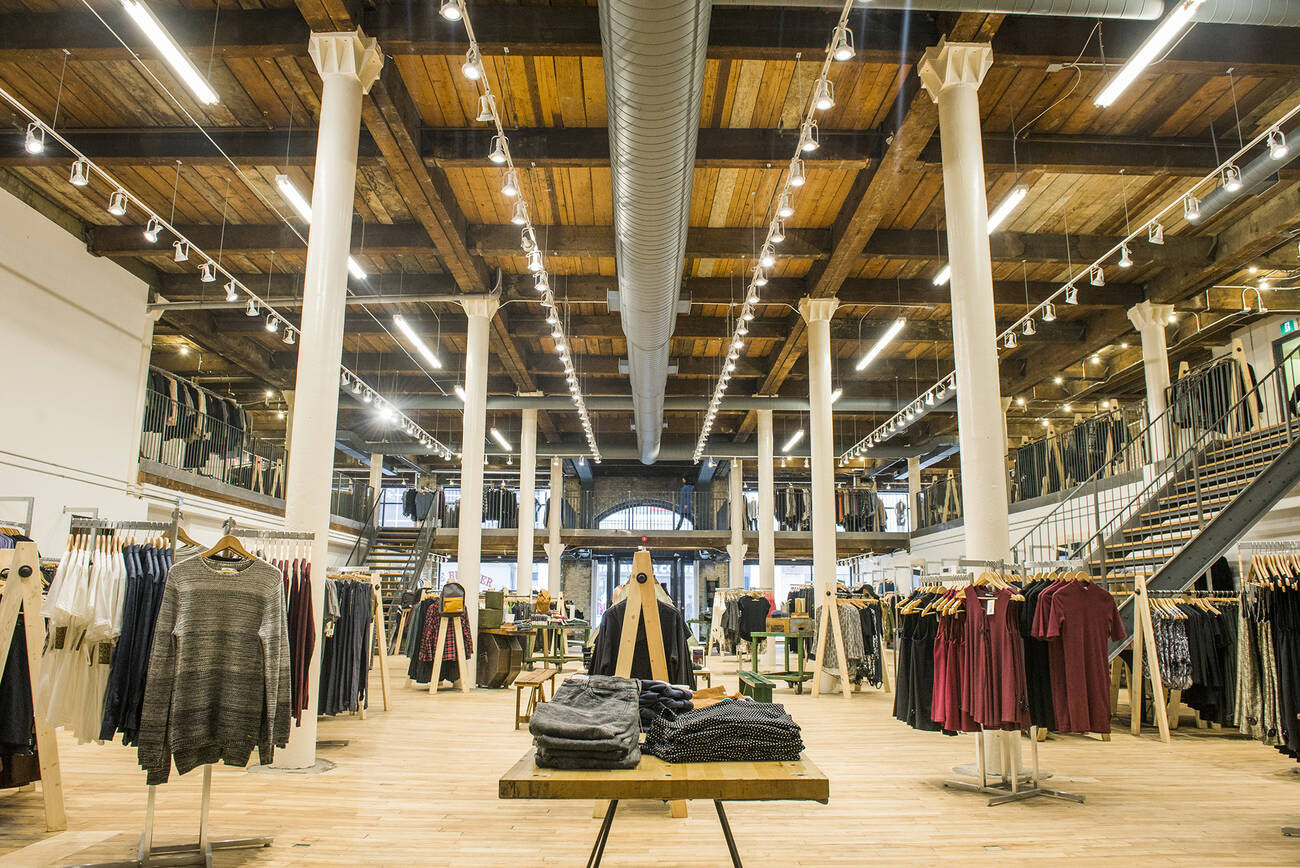 Retail and restaurant chains that opened in Toronto this year include massive (and luxurious) department stores, fast casual eateroes and everything in between. We had an influx of new stores to shop at and places to eat, with plenty more on the way for 2017.

This Vancouver import opened up a massive location on Yonge Street, bringing with it affordable clothing and accessories for both women and men.

It seemed like Vancouver made its mark on Toronto this past year. This barber shop on Ossington is also from the West Coast.

Bite's based in the GTA, but the first Bite Lip Lab - where you can design a personalized lipstick - opened in New York City. Now there's finally one in Toronto.

There's another Doomie's in Los Angeles, but this Parkdale spot has left on mark on the neighbourhood with its over-the-top vegan treats.

This Japanese barbeque chain has more than 600 locations around the world. This one on Church Street is its first Toronto outpost.

This Montreal mini-chain joined Toronto's soft serve crave by bringing its mini and massive dipped cones to the Danforth.

Nordstrom made it Toronto debut at both the Eaton Centre and Yorkdale this year. Both stores are huge and also quite stunning.

Head to this fast casual chain from the States for subs, salads, soup and of course, cookies.

There's another lululemon men's store in New York City, but this outlet on Ossington is the Canadian chain's first one in Toronto.

Saks Fifth Avenue's first Toronto store is pretty swanky. It's filled with designer clothes, shoes and accessories and is lots of fun to browse through.

Bargain hunters can head to this Saks offshoot in Vaughan Mills for discounted designer items.

Shinola caused quite a stir before it moved into the Stussy space at Queen and Ossington. But now, it seems to be fitting in to the neighbourhood quite well.

This Quebec department store finally opened near Toronto this year, bringing with it both brand name goods and its in-house fashion lines.

If you're looking for creative bubble tea in a laid back environment, head to The Alley in Markham. It's part of an up-and-coming Taiwanese chain.

Ever since it opened, this Japanese matcha shop has been attracting lineups for its desserts and lattes.

Uniqlo opened in Toronto this year and naturally, the city went wild. It's been packed since day one.

While it used to be solely an online optical business, Warby Parker's opening retail stores, including one in West Queen West and another in Yorkdale.

by Amy Grief via blogTO
Posted by Arun Augustin at 6:15 AM