12 must-see concerts in Toronto this June 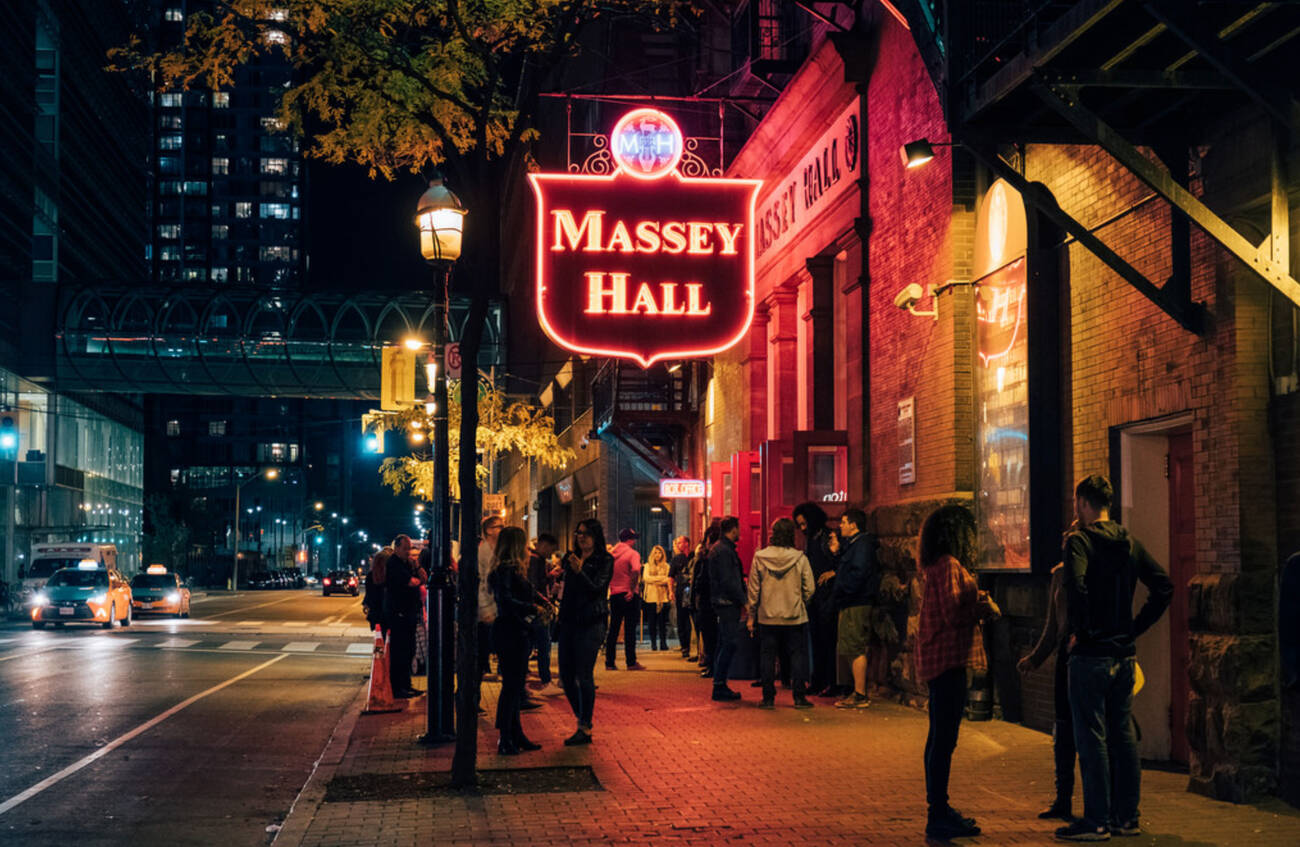 Concerts in Toronto this June go big: tons of mega pop stars, a couple indie-rock giants and the closure of one of Toronto’s most important music venues. Aside from the return of festivals Field Trip, TD Jazz Fest, Bud Light Dreams and a somewhat resurrected NXNE, here’s what to check out this month.

Jennifer Castle (June 1 @ The Drake Hotel)
Four years on from the Polaris Prize shortlisted Pink City, one of Toronto’s strongest singer-songwriters today is back with new stuff, a deep reflection on mortality called "Angels of Death".
Hayley Kiyoko (June 3 @ The Danforth Music Hall)
The turn from adorable Disney star to “lesbian Jesus” (as dubbed by fans online) has been swift but promising for this up-and-coming pop star. She headlines her first big tour in honour of debut LP "Expectations" with a stop at the Danforth.
Telephone Explosion's 10th Anniversary (June 8 @ Lee's Palace)
It started as a DIY label devoted to making cassettes for scrappy garage bands, but Telephone Explosion is now a decade old and celebrating the milestone with many of their bands: Odonis Odonis, Freak Heat Waves, Teenanger and more.
New Pornographers (June 8 @ Yonge–Dundas Square)
The power-pop collective play free at Yonge-Dundas on the first day of NXNE, but oddly it has nothing to do with the festival. Instead, this block party celebrates YDS’s 15th year with live demos, food and surprise entertainment in addition to music.
Hop Along (June 8 @ Horseshoe Tavern)
The Philly-based band kicked off spring with their third LP, another well-received offering that pulls from more genres than ever before, but continues to be anchored by Frances Quinlan’s sharp songwriting.
Stephen Malkmus & The Jicks (June 9 @ Lee's Palace)
The indie icon put fans through a gamut of emotions this month, dashing hopes of a Pavement reunion (again) while dropping new Jicks at the same time. If you managed to snag a spot at this sold-out show, I imagine all those feels are only heightened.
Jack White (June 9 @ Budweiser Stage)
Usually a steadfast rock-n-roller, White decided to finally loosen his guitar strap and try some newfangled sounds on his latest solo effort (synths is one thing, but rapping? Get off my lawn, Jack!). Witness the results when he returns to Toronto.
The Championship Tour (June 12 @ Budweiser Stage)
Top Dawg Entertainment has the golden touch right now, and they know it. The record label victory laps on this tour including much of their roster, led by Kendrick Lamar, Schoolboy Q and hopefully SZA, if her vocal cords heal in time.
Harry Styles (June 16 @ ACC)
Hello, heartbroken Directioners still crying into pillows after failing to snag tickets to his instantly sold-out Massey gig last fall. Your fave member has returned to stadium life at last, playing ACC with rising country name Kacey Musgraves.
Paramore and Foster the People (June 18 @ Budweiser Stage)
Hayley and co. came to Toronto in October on part one of the After Laughter tour, but are returning for the summer edition with fellow sunny-jam makers Foster the People.
Washed Out (June 21 @ Danforth Music Hall)
What better way to welcome hazy, lazy pool season than with one of chillwave’s greatest? Ernest Greene returns to the Danforth in honour of last year’s "Mister Yellow" LP.
Gordon Lightfoot (June 29 @ Massey Hall & Roy Thomson Hall)
The iconic Canadian songwriter — who has a ton of history with Massey Hall as its most-frequent performer — will close out the legendary venue with three must-see shows before it closes for its extensive two-year revitalization project.

by Shazia Khan via blogTO
Posted by Arun Augustin at 6:23 AM