A massive new mall is coming to Markham 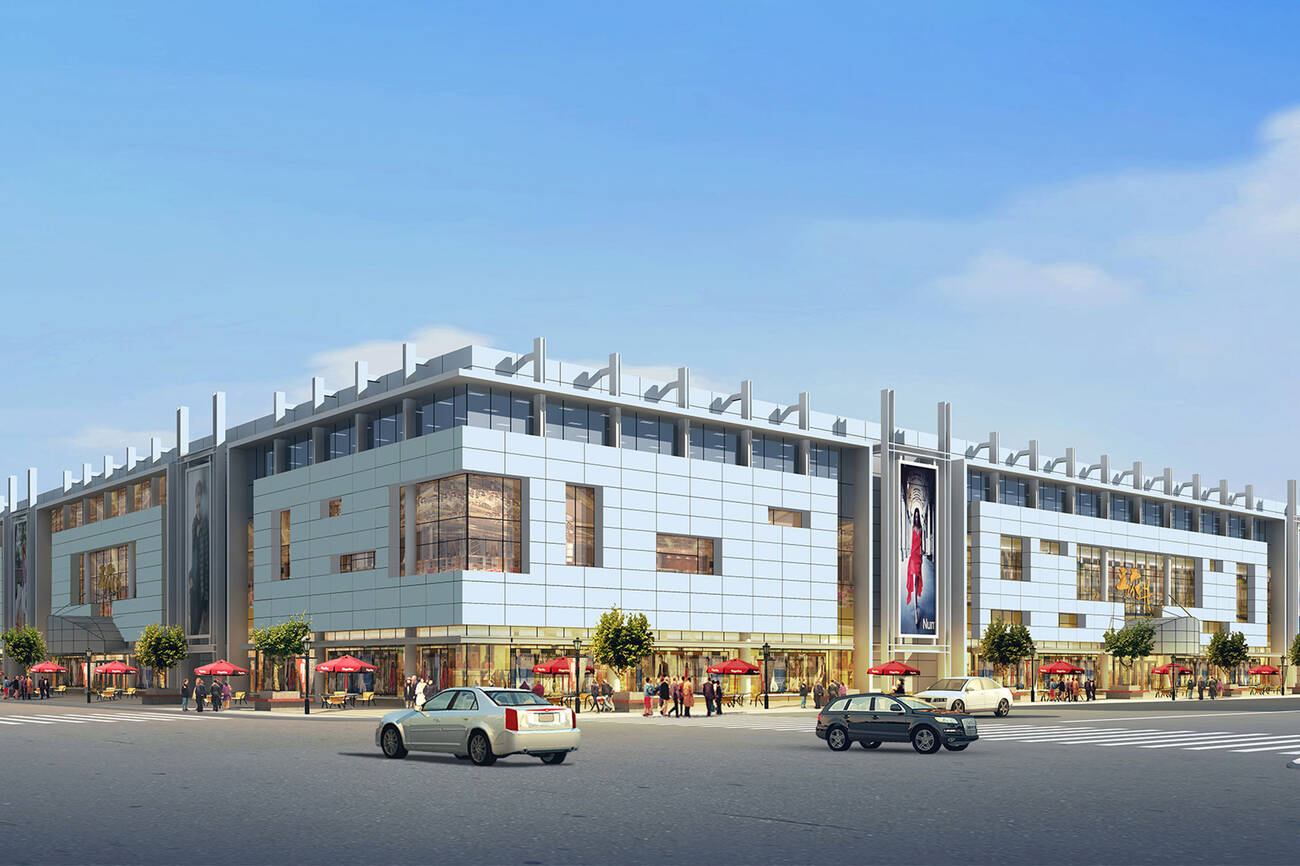 A new mall called King Square Shopping Centre is currently under construction in Markham, and it's already being billed as "Canada's largest Asian shopping centre" (move over Pacific Mall?) 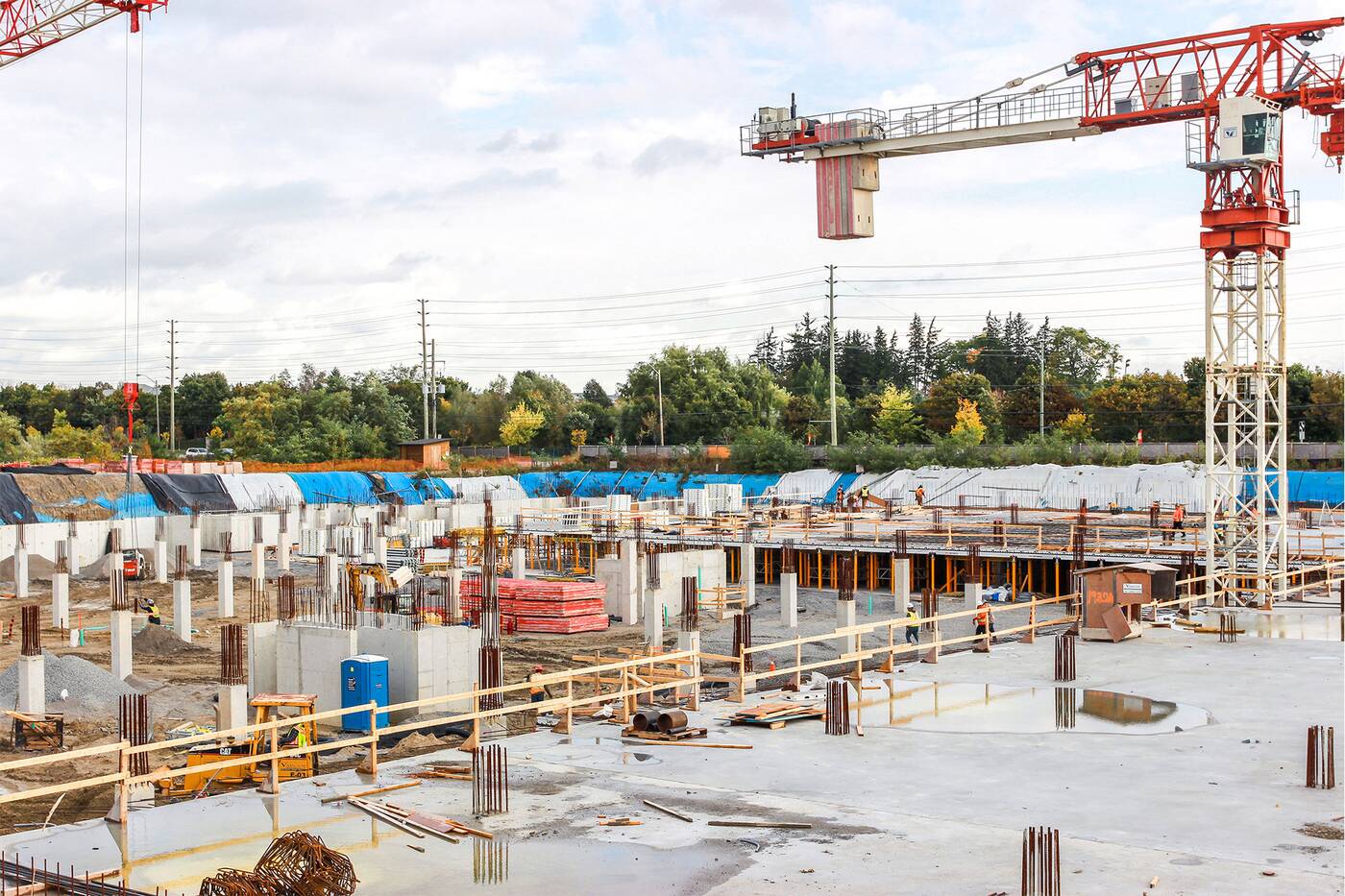 The site is currently under construction.

This new development at 9390 Woodbine Avenue — near the intersection of 16th and Woodbine off of Highway 404 — is expected to contain "a luxury collection of retailers, restaurants, offices and entertainment venues" within its 340,000 square feet. Plus 1,500 underground parking spaces.

The development was supposed to be completed in "early 2018," but has apparently fallen a little behind schedule. 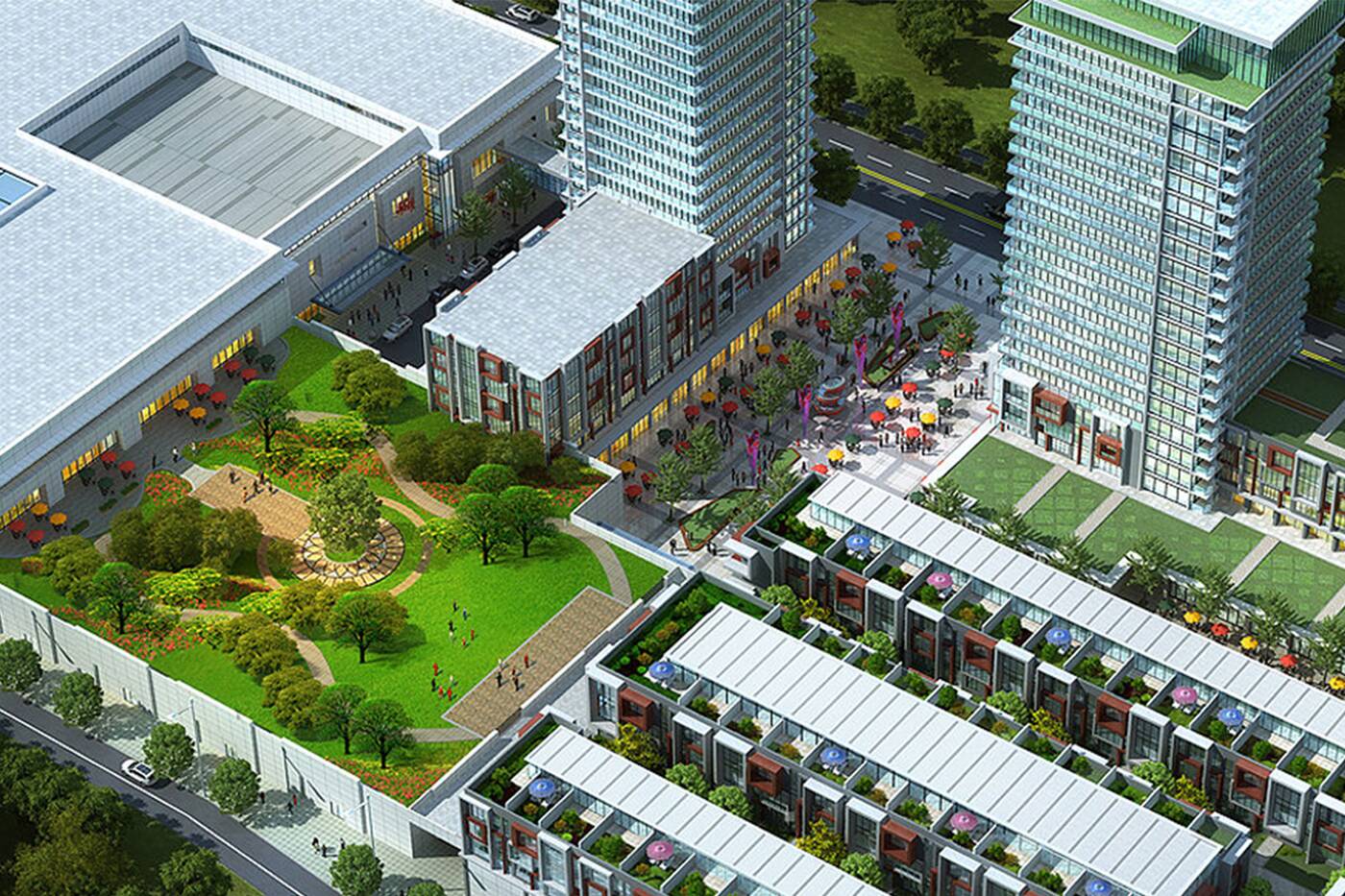 A digital rendering of the outside of the mall.

This, plus yet-to-be-announced retailers taking over large portions of the first and second floors. 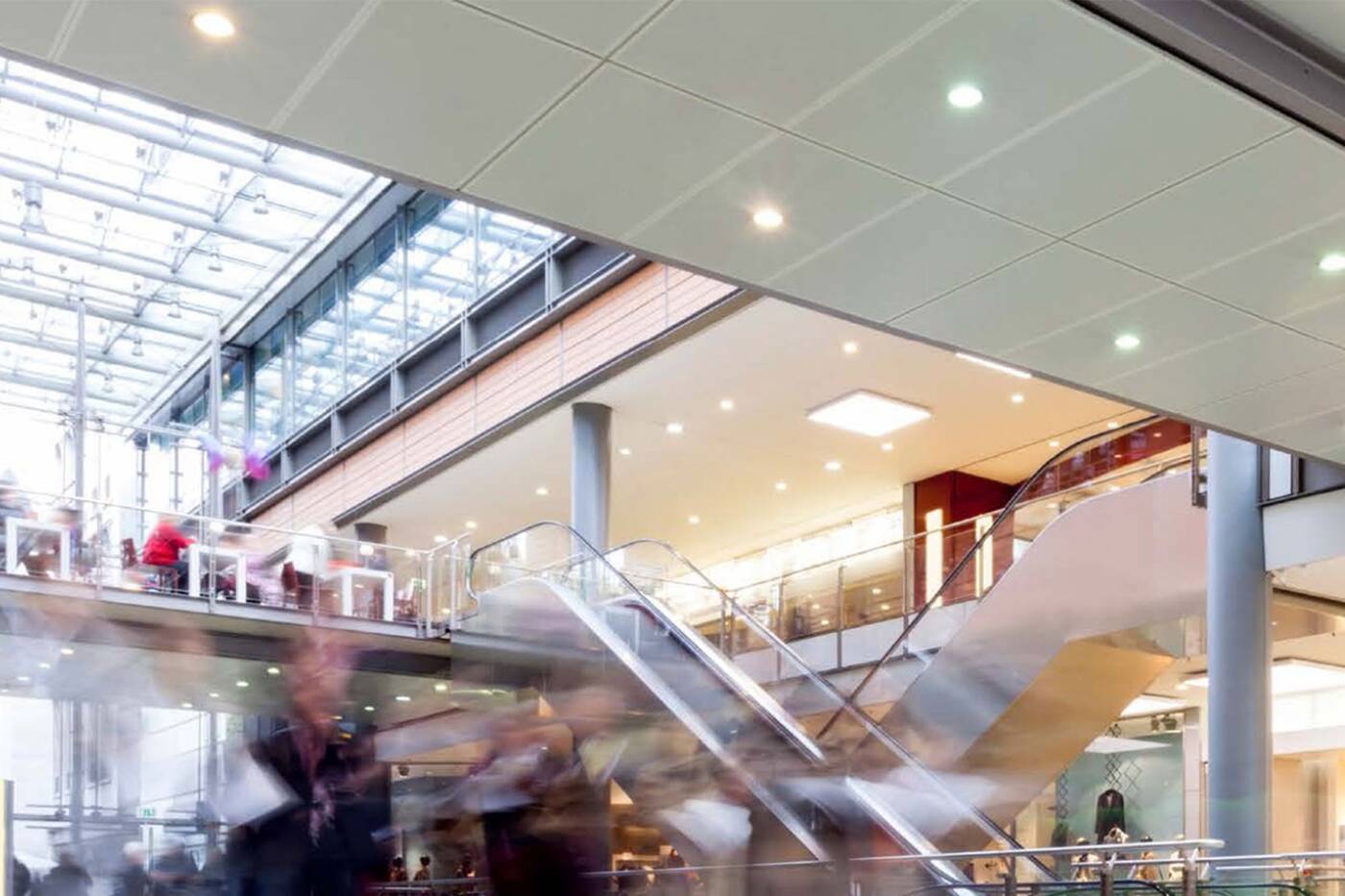 A digital rendering of the inside of the mall.

According to King Square's website — also the name of the developer — the mall isn't the only thing upcoming: a hotel and condos under the same name are in the "coming soon" phase.

The website says: "We contribute to the urban infrastructure in the form of graceful avenues and handsome streetscapes with a large-scale, total 11.5 acre of complex mixed-uses of parking structures, retail, commercial, restaurants, residential apartment/condos and hotel." 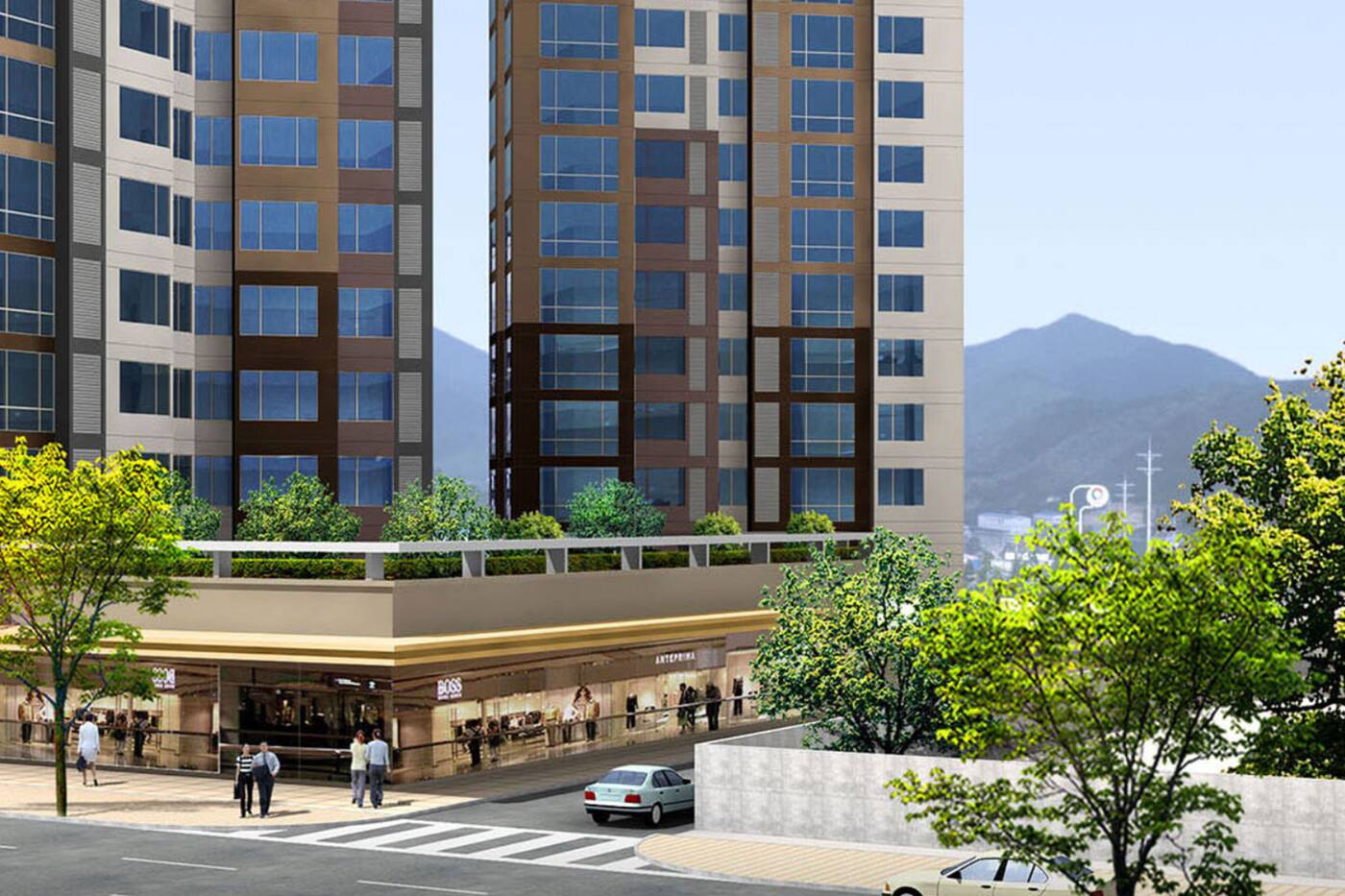