Seth Meyers is coming to Toronto for JFL42 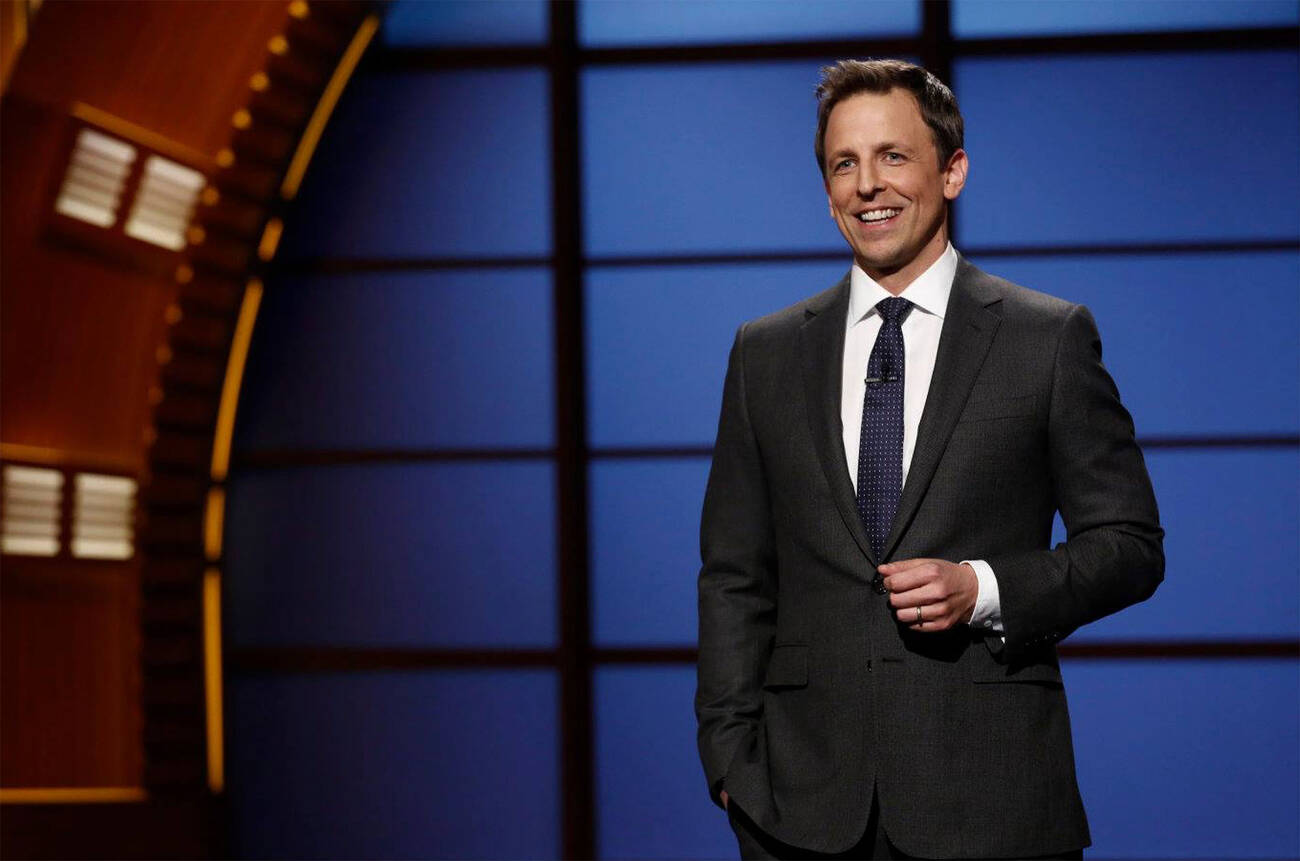 Late Night host and funnyman Seth Meyers is dropping by little ol' Toronto as part of the Just for Laughs Comedy Festival this year.

The Montreal-born, ten-day festival that's on from September 20 to 29 has expanded over the years to include Toronto.

Meyers once headlined JFL in Toronto back in 2014 and arrives this year alongside other hilarious heavy hitters like Jo Koy, Hannibal Buress, Wanda Sykes, Margaret Cho and Ken Jeong.

Of course, Toronto's comedy scene doesn't need the flash of Hollywood as it gives the gift of laughter year-round. That is, if you know where to look.

by Lisa Power via blogTO
Posted by Arun Augustin at 9:28 AM