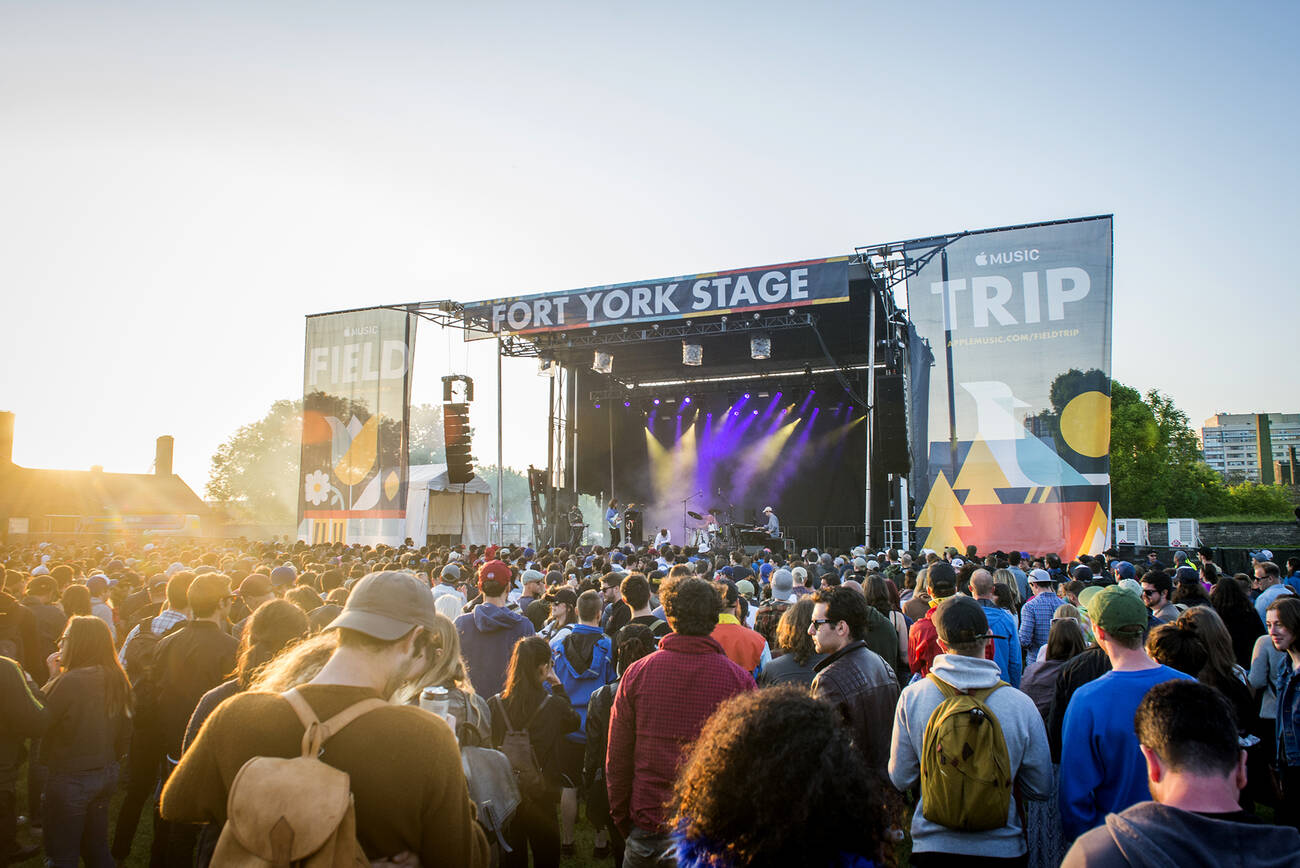 FintechTO (May 28 @ RBC Waterpark Place Audtiorium)
Join Toronto's financial technology community for beer, networking and for presentations from Coinsquare, CoinLaunch, Drop and Purpose Investments.
Eatable Films (May 29 @ Hot Docs Ted Rogers Cinema)
Taste the food you see on screen courtesy of Toronto's Newcomer Kitchen while you watch a film about life in a refugee camp south of Beirut.
Khalid (May 30 @ RBC Echo Beach)
Heating up the music scene is Khalid, who was nominated for Best New Artist at this year's Grammys.
Kampai Festival of Sake (May 31 @ The Fermenting Cellar)
Prepare for a huge festival of all things sake, including hundreds of sake from 30 breweries — plus food from Japan and beyond.
Power Ball XX (May 31 @ Power Plant)
This annual art party and fundraiser is celebrating its 20th year with a carnivalesque mashup of art, edibles, waggishness and tomfoolery.
For Esmé (May 31 @ The Drake Underground)
Martha Meredith's For Esmé uses pulsating eletrocsynth tunes to underscore themes of feminist exploration.
Indigenous Fashion Week (May 31 - June 3 @ Harbourfront Centre)
Toronto's Indigenous Fashion Week kicks off with a focus on female makers in the areas of fashion, textiles and craft.
Freaks and Geeks: The Documentary (May 31 @ Hot Docs Ted Rogers Cinema)
Director Brent Hodge will be answering questions and discussing how this show so successfully captured high school life for many.
Dundas West Fest (June 1-2 @ Dundas Street West)
Dundas West Fest is back with an extra day of food, music, activities and entrainment set to take over the Dundas West neighbourhood.
The Art of Craft Beer (June 1 @ Ashbridge Estate)
Art and booze come together in a holy union for a festival of both — including vendors, Ontario brewers, food, and live bands.
Brunch Fest (June 1-3 @ 99 Sudbury)
There’s no denying Toronto's love affair with brunch and now the festival to celebrate all things brunchy is back with a day of goodies and drinks.
Summerdaze Season Opener (June 2 @ 54 Fraser Ave)
In anticipation of Camp Summerdaze, this bash kicks off a season of fashion forward festivities, arts and crafts, food and good vibes.
Field Trip (June 2-3 @ Fort York National Historic Site)
Toronto's annual downtown music and arts festival is on all weekend with a solid list of headliners — plus food, comedy and art to boot.
Promise Cherry Beach (June 3 @ Cherry Beach)
Sundays need not be boring when you're partying on the beach to some electro grooves, courtesy of a stellar lineup of DJs.
Toronto Taste (June 3 @ Corus Quay)
Over 60 Toronto chefs come together to serve up a variety of dishes during this fundraiser for Second Harvest Food Rescue.

by Lisa Power via blogTO
Posted by Arun Augustin at 6:58 AM