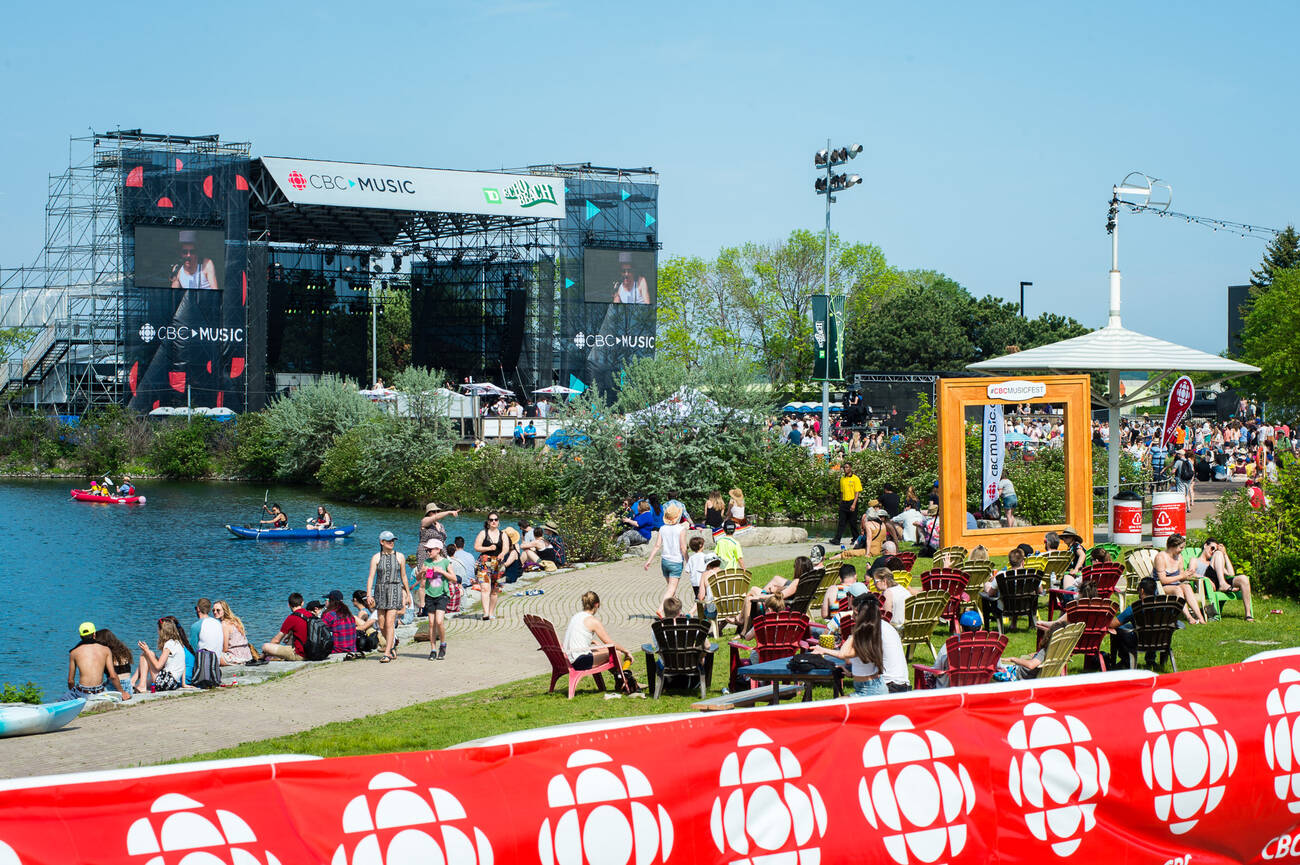 Events in Toronto this week see Infinity Mirrors drawing to a close, but not to worry: there's still plenty to do with Poutine Fest, Anime North and CBC Music Festival all on this week. There's also a stellar lineup of free events, too!

Raw Storytelling Toronto (May 22 @ Social Capital Theatre)
Pride is just around the corner and this performance is about five storytellers, each telling a story about their experience living in the LGBTQ+ community.
Top Comic Competition (May 22 @ Absolute Comedy)
On the hunt for the top comic, SiriusXM’s competition is a three-night showcase of Canadian comedians bringing their a-game to the stage.
Sing! (May 23 - June 3 @ Multiple Venues)
The best in a-cappella gets a week-long celebration featuring local and international performers, concerts, workshops and free events.
BSS and Portugal. The Man (May 24 @ Budweiser Stage)
Budweiser Stage kicks off a season of performances from national and international stars with Broken Social Scene and Portugal. The Man.
Poutine Fest (May 24-27 @ Yonge–Dundas Square)
Canada's national food gets a big festival in the heart of the city, with over 50 combinations of gravy, cheese curds and fries.
Inside Out (May 24 - June 3 @ TIFF Bell Lightbox)
Filmmakers from the LGBTQ+ community and beyond come together in celebration of the best queer films from Canada and around the world.
Anime North (May 25-27 @ Toronto Congress Center)
All things anime get a festival celebration — including cosplay, manga, music, games and all other forms of Japanese culture.
Trapdoor Fest (May 25-27 @ Multiple Venues)
This entirely DIY music festival features local indie, punk, psych and rock bands doing their own thing among new and experimental lineups.
CBC Music Festival (May 26 @ RBC Echo Beach)
Back again is this one-day, all-Canadian festival of musical talent featuring headliners July Talk, A Tribe Called Red and Charlotte Day Wilson.
Doors Open Toronto (May 26-27 @ Multiple Venues)
Toronto's architecture takes the spotlight with tours of historically and culturally significant buildings all around the city.
Beanstock Coffee Festival (May 26-27 @ Harbourfront Centre)
After a successful Vancouver run, Beanstock is here with local and international vendors, tastings, workshops and barista competition.
Christie Pits Art Crawl (May 27 @ Christie Pits)
Encompassing most of the south end of the park, this art fair includes a huge selection of art vendors, food, music and pop-ups.
Pedestrian Sundays (May 27 - October 28 @ Kensington Market)
Pedestrian Sundays kicks off a season of car-less wandering through outdoor marketplaces, art fairs, food vendors, live music and activities.
Gluten Free Garage (May 27 @ Artscape Wychwood Barns)
Gluten-free goodies take the spotlight with tons of vendors, food trucks, speakers, drinks and samples happening throughout the day.
Infinity Mirrors (March 3 - May 27 @ Art Gallery of Ontario)
It's the last week to check out Yayoi Kusama's spectacular Infinity Mirrors exhibit, with the AGO extending gallery hours to midnight for some of the final days.

by Lisa Power via blogTO
Posted by Arun Augustin at 5:39 AM