Yung Sing Pastry shop still vacant after all these years 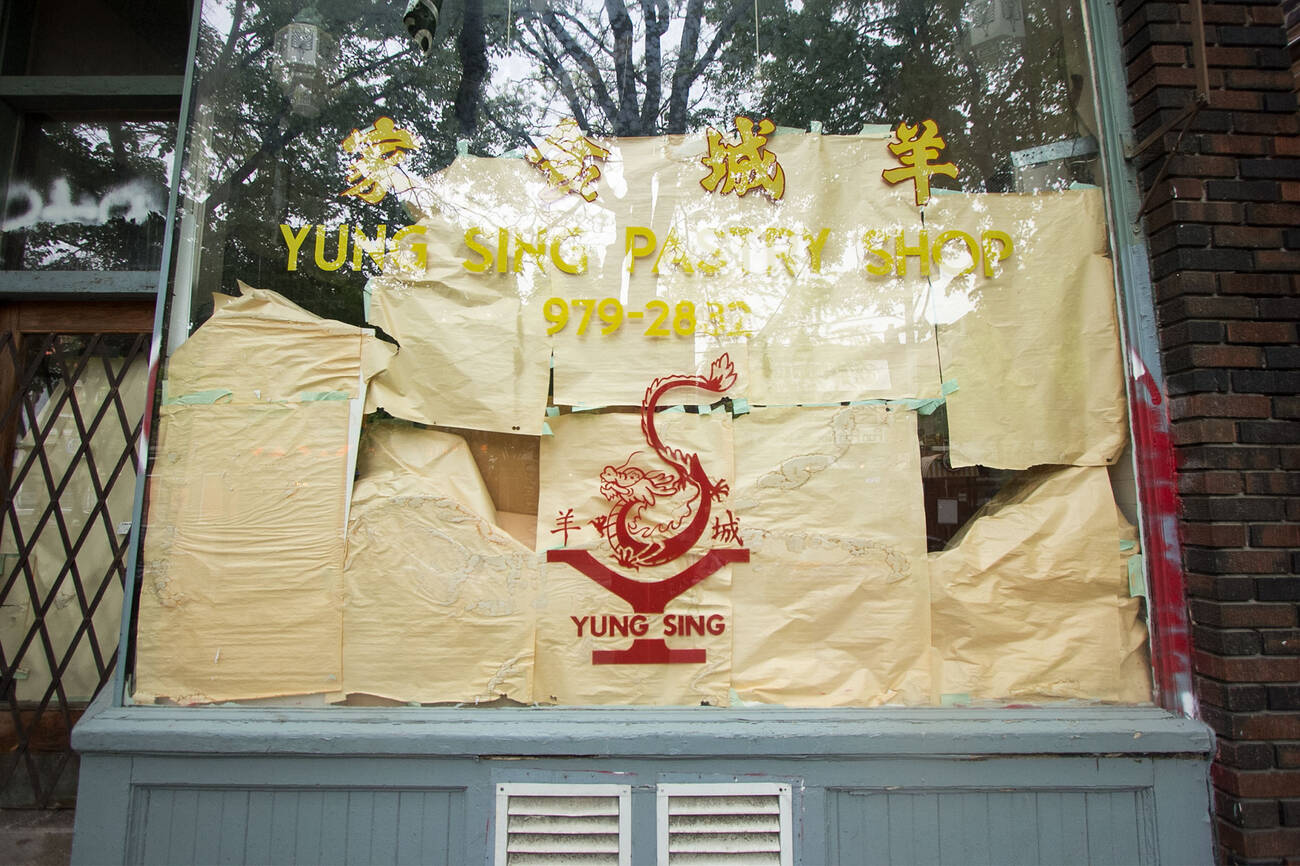 When Yung Sing Pastry Shop closed its doors for "major renovations" in November 2009, a sign in the window promised to re-open the following summer.

Nearly ten years later, the family-run business in Baldwin Village is still closed and is looking more dilapidated than ever. 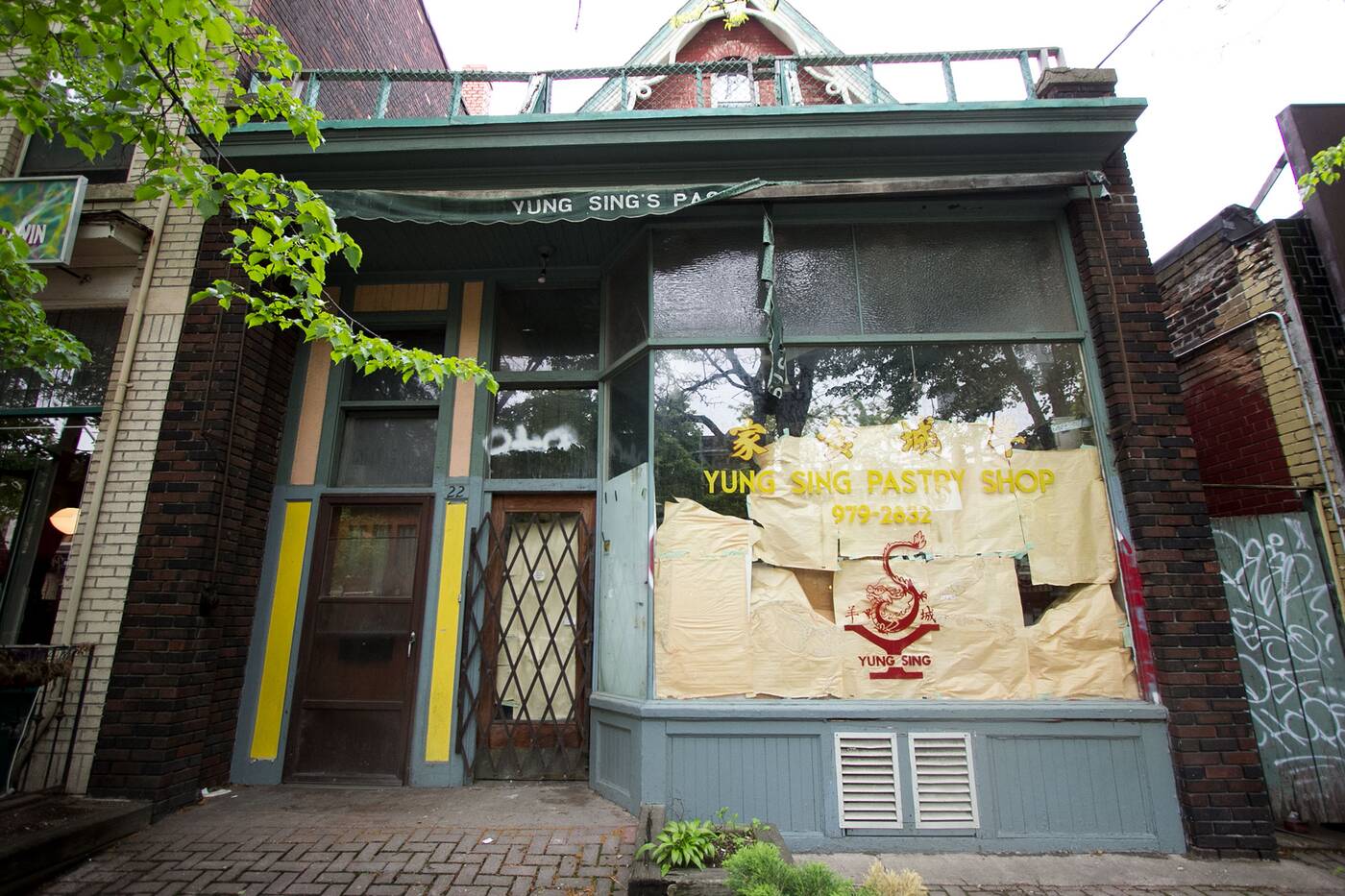 Once a bonafide Toronto institution for BBQ pork buns, curry beef buns and rare tofu buns, Yung Sing had been serving cheap Chinese snacks to Baldwin Street since the 1960s.

People eagerly awaited the pastry shop's return when the Ko family closed its doors and put up a window sign assuring everyone they'd be right back.

But several months passed by, then several years, and even the most loyal customers eventually abandoned the prospect of ever tasting Yung Sing's buns again. 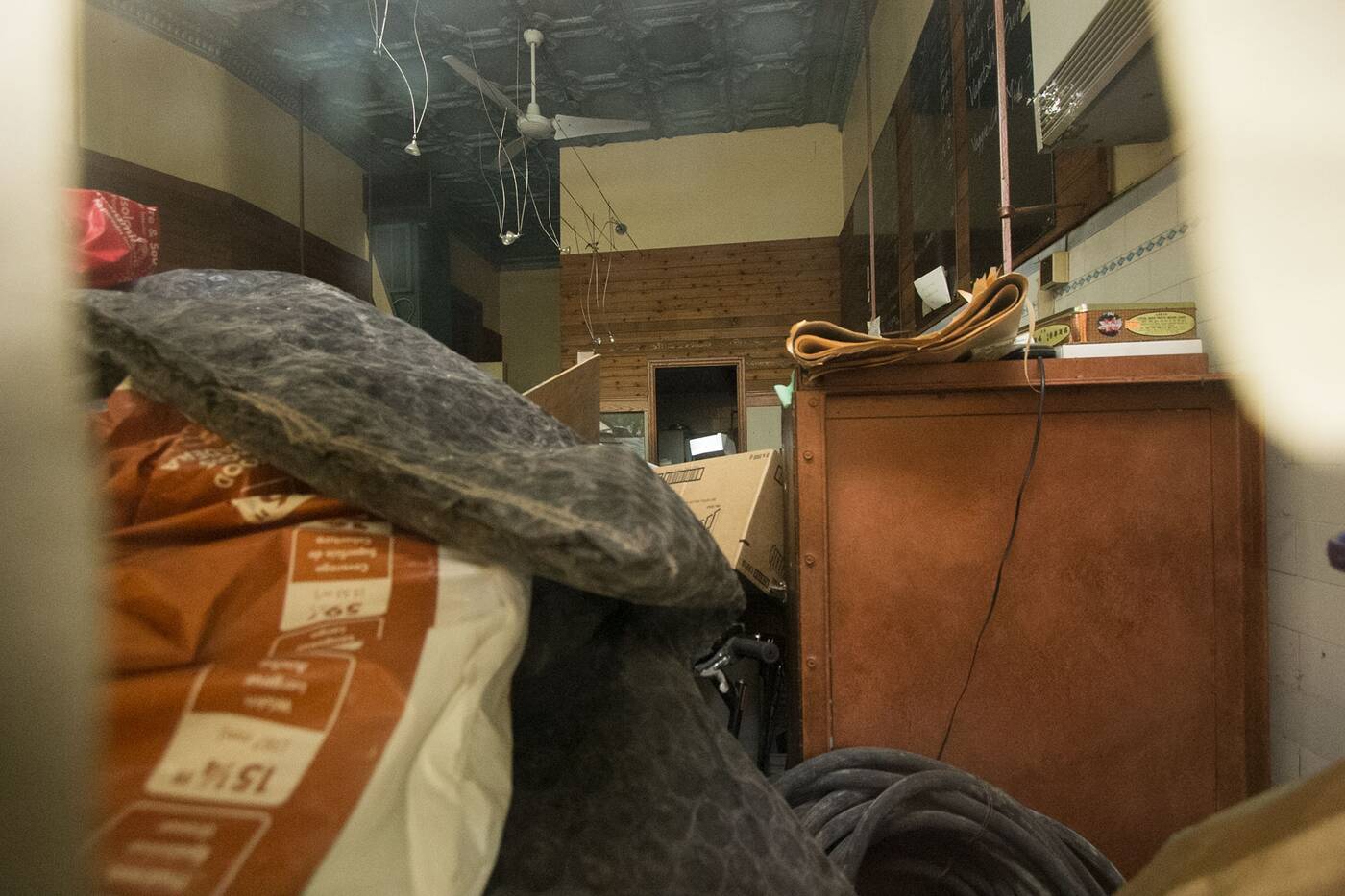 Today, the shop's window decals are faded; there's no evidence that any type of renovations ever happened at all. If you peer into the paper-covered window, you can make out piles of old furniture stacked haphazardly inside.

In a market as competitive as Toronto's, it's not unusual for even the most venerable mainstays to go out of business, especially family-run ones purveying cheap eats.

What's odd is that, even after all these years, this precious piece Baldwin Street real estate has yet to be sold or even put up for sale.

With the introduction of more exciting ventures like Omai, Momo San and Charadise just steps away, the abandoned Yung Sing feels like a golden egg gone cold. 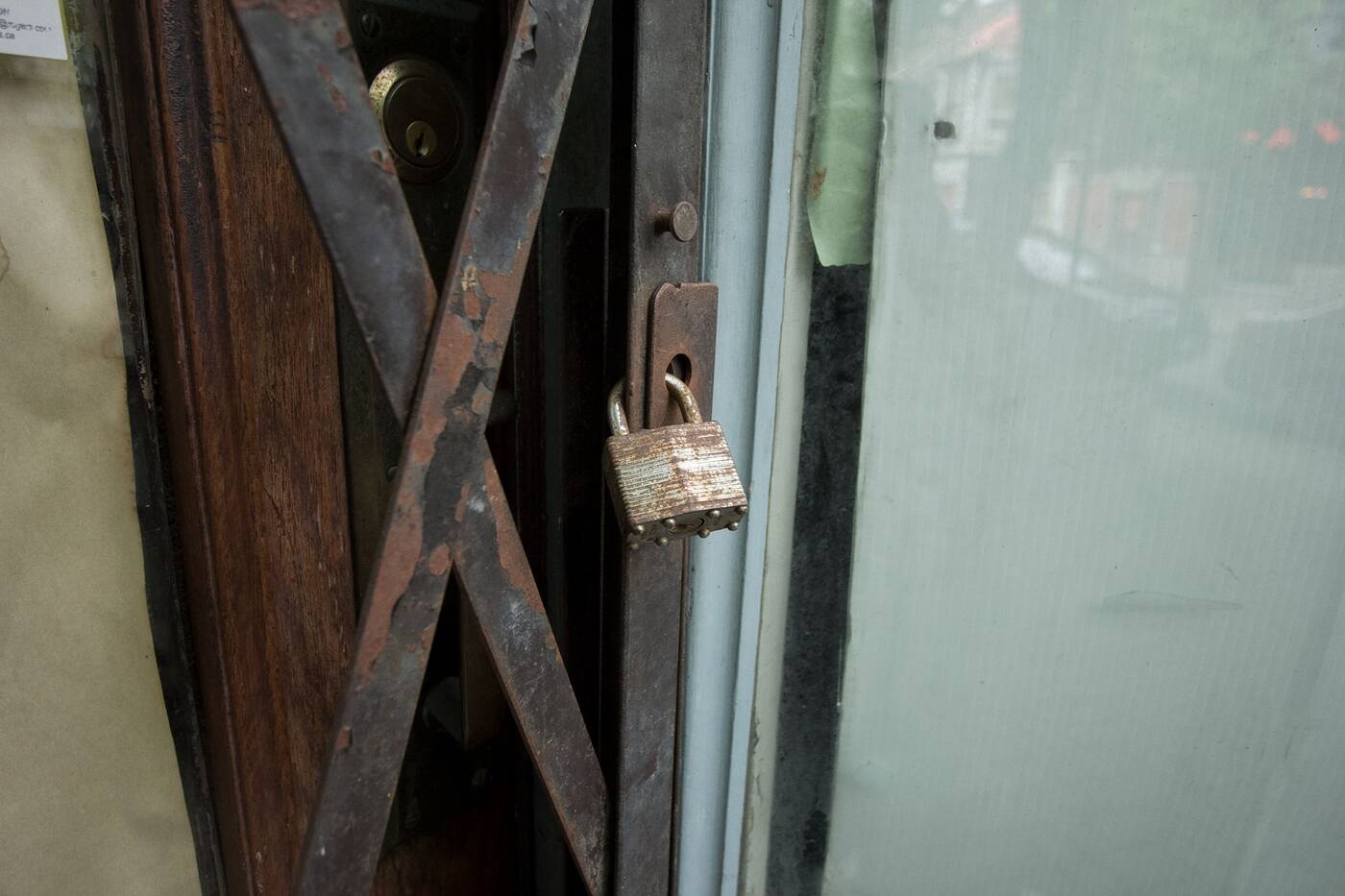 There are rumours being passed around neighbours that a siblings' feud is what's causing the store's stagnant state, but members of the Ko family – who own Yung Sing's building as well as a number of residential properties in the area – remain elusive.

When – and if – that happens has yet to be seen: at this point the only thing we can bet on is that Yung Sing's pastries are a thing of the past.

by Tanya Mok via blogTO
Posted by Arun Augustin at 6:56 AM