Free outdoor movies in one of Toronto's newest parks 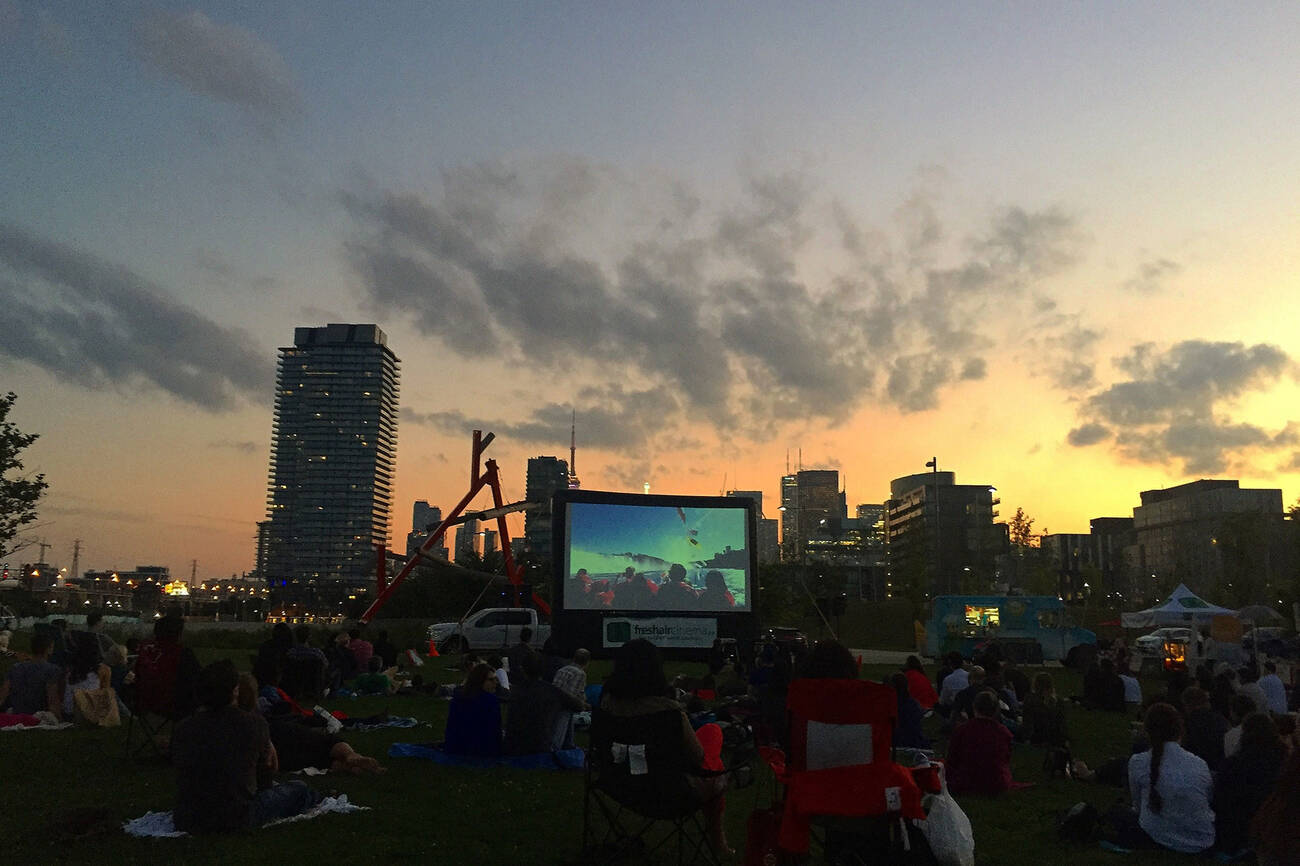 Here you can expect to see four great movies and shorts for free — there is a suggested donation of $10 — and indulge in food service that starts before the movies at 7:00 p.m. It's BYOBlankie and movies start at sundown, or 9 p.m.

Each film will be paired with a short that explores the city the featured film is about. This may sound familiar to the Christie Pits Film Festival and that makes sense because TOPS runs both.

The venue is accessible and films will be screened with captioning when it's available.

Here's a list of the films screening at Corktown Common this summer.

There's also a scheduled rain date on August 2 if one of the earlier movie screenings gets canceled.