Toronto artists lose everything as studio destroyed by fire 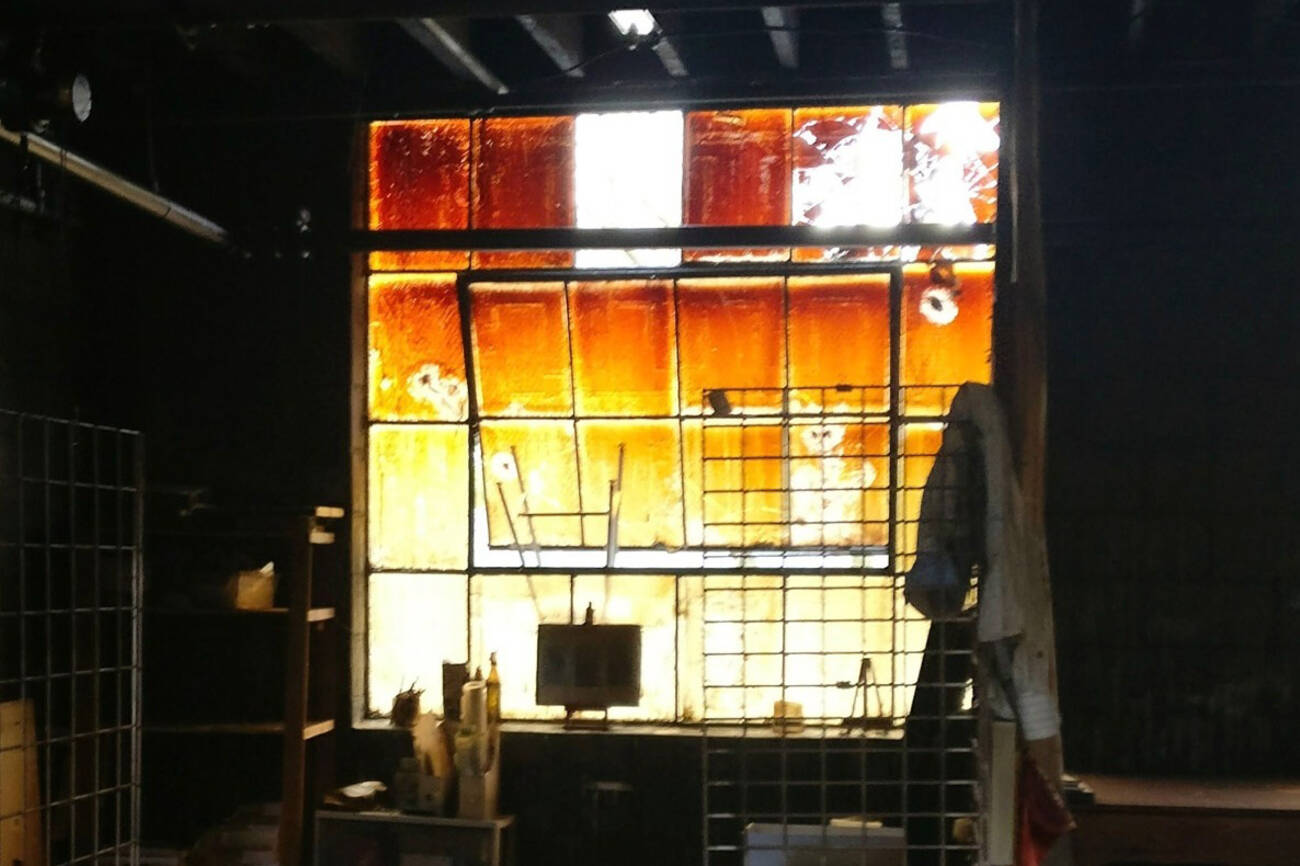 Hundreds of thousands of dollars went up in smoke this holiday weekend after a fire ripped through a large studio warehouse in downtown Toronto, destroying the work and supplies of at least 22 local artists.

Walnut Studios, a cooperative workspace on Walnut Street between King West and Wellington, has become home to 45 painters, sculptors, photographers, designers and more since it was founded in 2008.

Toronto fire officials say that a blaze broke out in the north end of the studio around 6 a.m. on May 19. Firefighters were able to extinguish the flames, but not without breaking windows and opening up the roof, causing severe damage to the building. 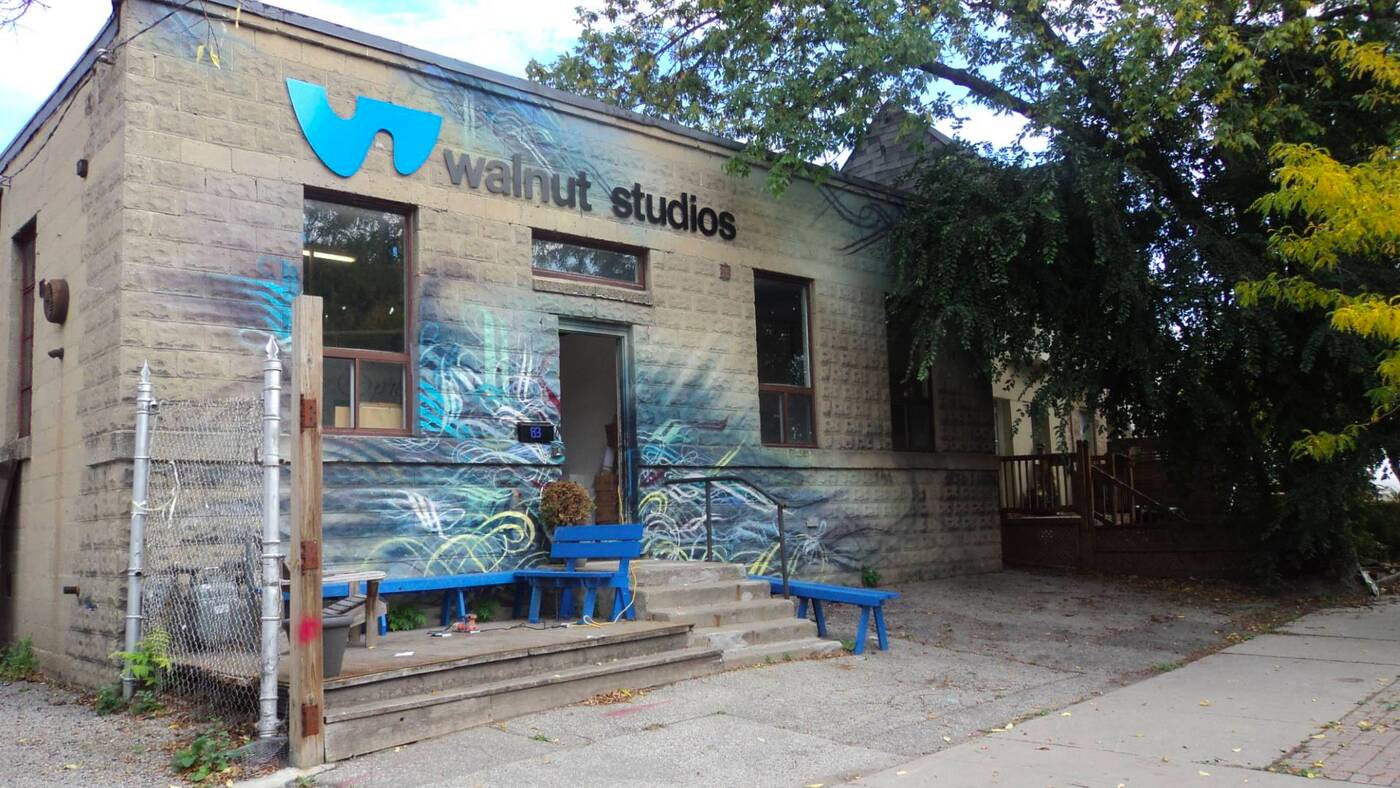 At least 22 artists lost everything from supplies to entire inventories in a devastating fire at Walnut Studios in King West on Saturday morning.

The cause of the fire is still unknown and, fortunately, no injuries were reported. Still, the economic impact is estimated to be huge.

All 45 artists who worked in the building are said to have been affected by "severe smoke damage to their supplies and artwork."

Twenty-two of those artists lost everything, according to Walnut Studios, including finished commissions and supplies worth up to $100,000, in the case of one artist. 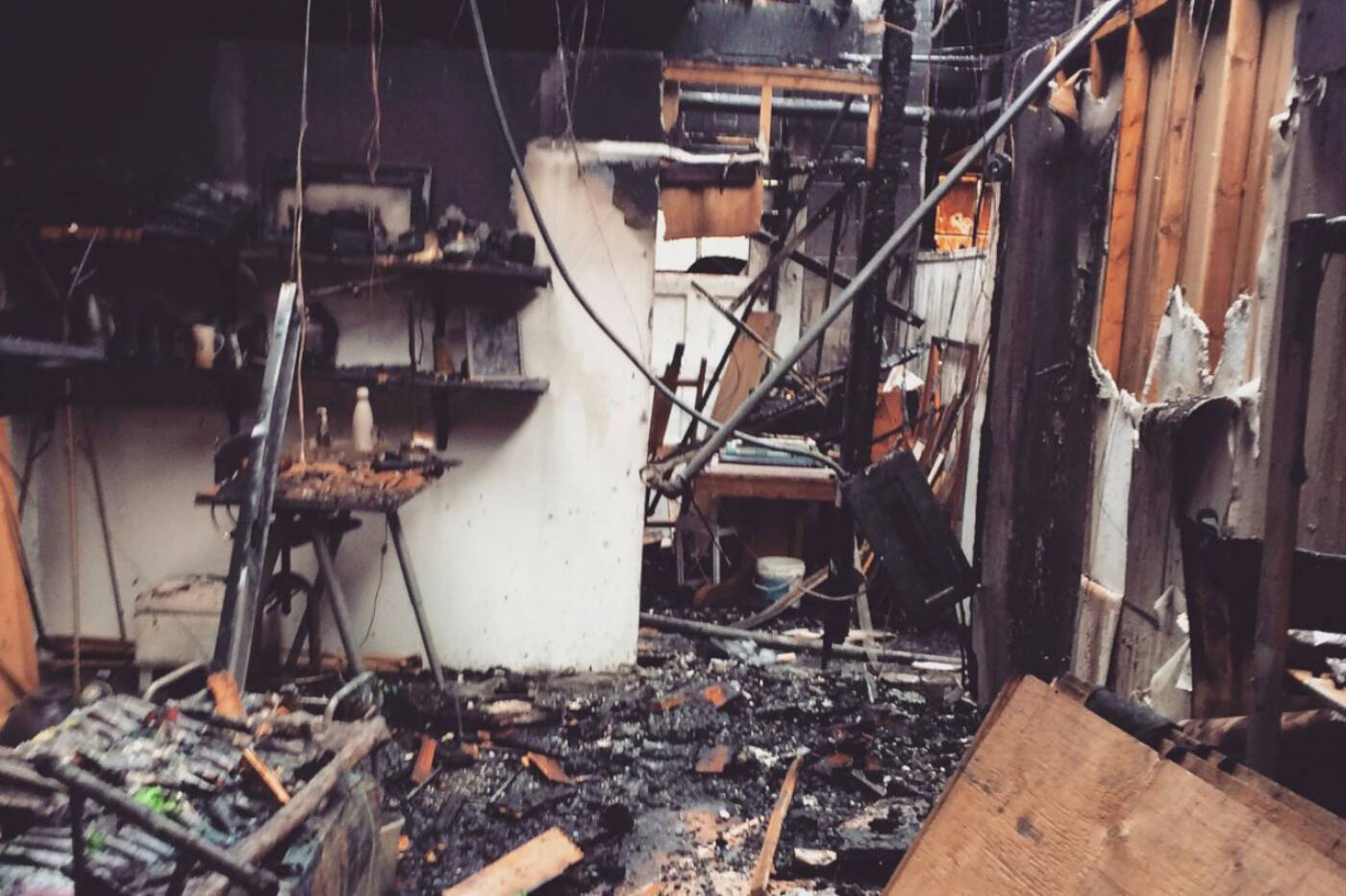 Almost everything in the warehouse arts community studio was touched by fire, water or smoke damage.

It's taken a huge hit, but Toronto's arts community is rallying together in support of those who lost their work to fire, smoke and water damage over the long weekend.

"This is one of the last affordable spaces in our city so this hurts on so many intersections of our lives," wrote Walnut Studios artist and teacher Ilene Sova on Facebook this past Sunday.

"However, throughout the day my spirits were lifted by the artists in our community, some of whom have had years of work destroyed in the fire and lost their studio spaces."

One of our artist's sisters has jumped in to help us by managing a GO FUND ME campaign to help the artists who lost supplies get creating again when they relocate - please give if you can! #Toronto #ToArts #yyz #WalnutStudiosFire https://t.co/xjvD5sqmM2

A GoFundMe campaign has been set up to help support those artists who were hardest hit by fire damage, including geophysicist-turned-painter Anand Jaggernauth, botanical artist Kathryn Bondy, and Rob Croxford, whose vintage-inspired, Toronto-centric works have been featured in magazines from coast-to-coast.

"The summer is an extremely important time of year for artists with upcoming outdoor art shows," wrote Jessika Sudarsan, whose sister is a Walnut Studios artist, on the GoFundMe page.

"The loss of both their work and their supplies will make it impossible for many of them to participate in many of the shows this season."

Saddened by news of a serious fire at @WalnutStudios. No injuries reported, but significant damage to materials, work and workspace of dozens of independent artists.

"As the friends, family and community of those artists affected by the Walnut studio fire, let's give back to our creative community during their time of great loss," continues the GoFundMe blurb.

"We will distribute this money so that they can purchase new equipment and art supplies to get making again."

It was a rough weekend for fire-related loss in general across the city. A deadly blaze at Sunnybrook Stables on Monday morning took the lives of 16 horses.

by Lauren O'Neil via blogTO
Posted by Arun Augustin at 10:29 AM