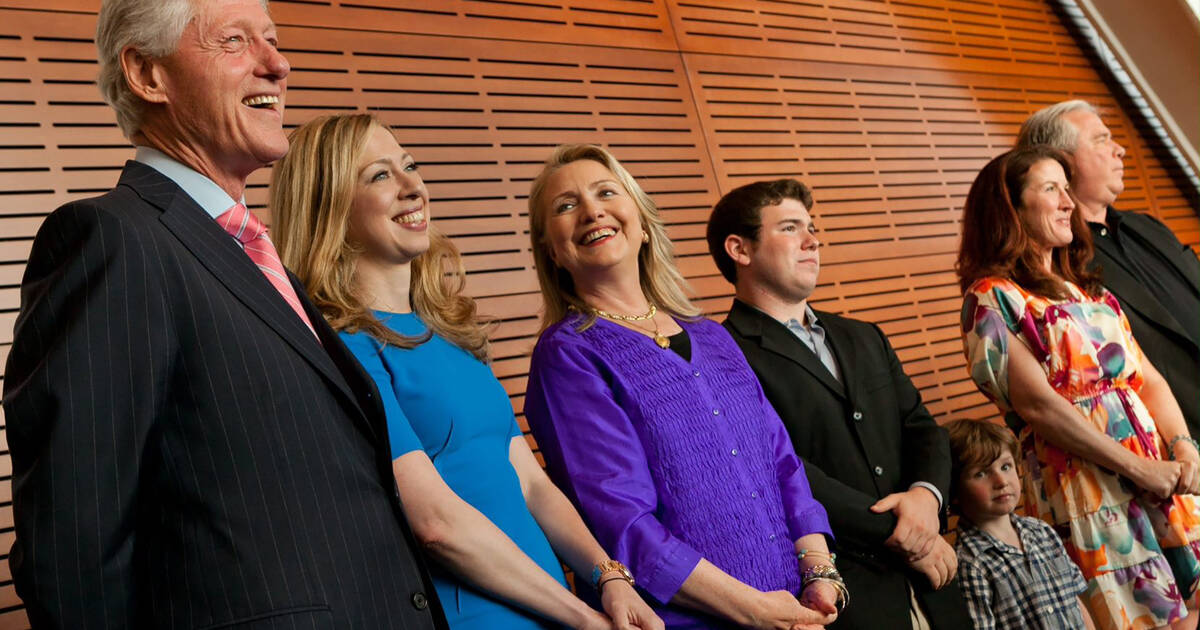 Christmastime is just around the corner and John Legend is here to get you in the holiday spirit during events in Toronto. Bill and Hillary Clinton are also dropping by for a chat, and a new book about one of the city's most storied malls is launching.

John Legend (November 27 @ Sony Centre for the Performing Arts)
The EGOT winner himself is here to get you in the holiday spirit with his soulful sound as he sings some classic Christmas tunes.
Se7en (November 27 @ TIFF Bell Lightbox)
A series of films by cinematographer Darius Khondji begins with the 1995 crime drama Se7en starring a young a feisty Brad Pitt and a mystery box.
Bill and Hillary Clinton (November 27 @ Scotiabank Arena)
The political power couple themselves arrive for a night of discussion surrounding their long careers in Washington and thoughts on the future.
Galleria: The Mall That Time Forgot (November 27 @ Open House Bar)
One of Toronto's most famed malls has finally been immortalized and the book by Shari Kasman is launching alongside drinks, food and prizes.
Places in History (November 27 @ Stephen Bulger Gallery)
Legendary photographer Dawoud Bey is famous for having captured Harlem in the 70's, and is here to present a new solo exhibition.
True Stories Toronto (November 27 @ Garrison)
The final instalment of this storytelling series is going down, with host Marsha from YesYesMarsha.com and local orators telling fascinating tales.
The Walrus Talks The Future of the Arts (November 27 @ Koerner Hall)
What does the future hold for the arts? The Walrus is looking ahead with a showcase of the writers, performers, musicians and thinkers discussing the topic.
Cloud Nothings (November 27 @ The Opera House)
Music for a moody rainy day arrives with punk rockers who have kept their sound as rough as lead singer Dylan Baldi's vocals.
Bob's Burger Trivia (November 27 @ Beaver Cafe)
Do you remember the name of Teddy's boat? Well you'd better, because this trivia night is for hardcore Bob's fans only and includes an Erotic Friend Fiction open mic.
Obaaberima (November 27 - December 9 @ Buddies in Bad Times)
A complex tale of freedom and confinement, this play by Tawiah M'Carthy weaves a complex tale of gender, race and sexuality using music and dance.

by Lisa Power via blogTO
Posted by Arun Augustin at 2:13 AM